Where Did Shooting of Family Karma Take Place? 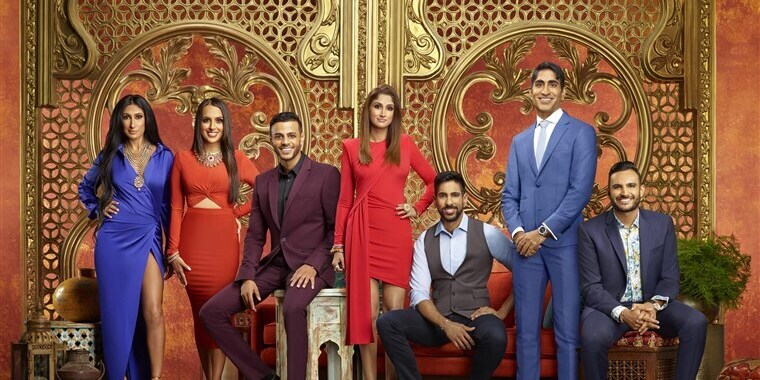 In March 2020, Bravo made television history with ‘Family Karma,’ an American docuseries that comprises an all Indian-American cast for the first time ever. Unlike partial representation that we have seen on ‘Simpsons,’ ‘Quantico,’ and ‘Big Bang Theory,’ the show goes all in and focuses on the life stories of seven Indian immigrants – Bali Chainani, Monica Vaswani, Brian Benni, Anisha Ramakrishna, Amrit Kapai, Vishal Parvani and Shaan Patel. It chronicles the daily lives of the group of friends as they strike a balance between their personal and professional lives while dealing with the cultural pressures that are conferred upon them by their close-knit families.

Apart from its wide-ranging themes, the show created a buzz for its beautiful locales. In case you are wondering: Where was ‘Family Karma’ filmed? We have got you covered.

Where is Family Karma Filmed?

The family reality show was shot in Florida, United States. The film industry in Florida is one of the largest in the United States and has served as a filming location for ‘Punisher,’ ‘The Waterboy,’ ‘Apollo 13,’ ‘Tomorrowland,’ among many others. Since the cast members have been born and raised in South Florida, ‘Family Karma’ was extensively shot in the southernmost part of the state. Here are the specific locations.

Miami served as the backdrop for almost the entire show. As it’s a reality show, the confessional scenes were shot on a set built in a studio in Miami.

You can catch a glimpse of the set in the initial 5-7 seconds of the video below.

Here’s a selfie from one of the cast members, Anisha Ramakrishna, from the built-in set. Even though the background is distorted, you can still make out the props that resemble the ones in the picture of Captain Vishal, above.

Some of the cover scenes were shot on the tropical paradise, Star Island, in Miami Beach.

Here’s a picture of the cast members, chilling out in Flannel in the Miami weather.

One of the party sequences on the show was shot at the historic luxury resort, Biltmore Hotel Miami Coral Gables. You can see Monica Vaswani, dancing to a Bollywood number in the video below.

The Betsy Hotel, Miami Beach, famous for its Florida-Georgian architecture, doubled up as a filming location to demonstrate an Indian function, on the show.

Although we aren’t sure, it is possible that the famous hangout spots – Nixon Sand Bar and The Wharf Miami, were passed off as filming locations for some scenes of ‘Family Karma.’

A world class destination, Miami Beach is famous for its nightclubs and beachfront condos. Also known as “Billion Dollar Sandbar,” it is home to the world’s largest collection of artworks, and you can book a tour to Miami Beach’s Art Deco Historic District, to check out the city’s artistic legacy. You can also satiate your taste buds by hogging the iconic Cuban sandwich. Apart from that, you can also head to the Country Club to play golf or visit the skiing club. So, when are you booking you tickets to Miami?