Are Briana and Bobby From Teen Mom Still Together? 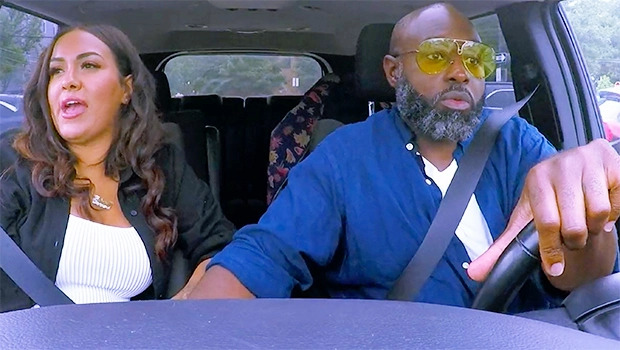 ‘Teen Mom: The Next Chapter’ is a reality TV series that follows the lives of various young mothers as they negotiate parenting and difficult familial and romantic partnerships. The latest installment of the ‘Teen Mom’ franchise presents the lives of the cast members in such depth that the audience vividly remembers their journey. An import from ‘Teen Mom 3,’ Briana DeJesus joined ‘Teen Mom 2’ in 2017. In the inaugural iteration of this spin-off series, Briana and her partner, Bobby Scott, showcased the ups and downs of their relationship on the show.

Bobby Scott, former ‘Teen Mom’ security guard, originally became known to fans of the franchise when he appeared on the show as the boyfriend of Briana DeJesus, one of the main cast members of the show. Since their bond arrived in the limelight, we have been able to follow Briana and Bobby’s journey as they face their share of hurdles. Naturally, fans must be curious about the current standing of their relationship. Let’s find out, shall we?

Briana and Bobby’s Teen Mom: The Next Chapter Journey

Briana DeJesus stumbled upon Bobby Scott while filming for ‘Teen Mom: Family Reunion’ in San Diego in 2021. Bobby was reportedly one of the security guards for MTV, specifically for Briana’s co-cast members Catelynn Lowell and Maci Bookout, at the time. Briana and Bobby’s relationship cost the entire security team their jobs when the producers found out about them. In the very beginning, the two kept their relationship under wraps until it was decided that Bobby would appear on the show.

Upon the revelation to the executives, Bobby was reportedly fired from the security team. However, he gained money and popularity as one of the stars of the show. Briana made their relationship public on social media after posting an intimate black-and-white picture with her new man in June 2022. In August, she opened up about their relationship in an exclusive interview with E! News, saying, “Long distance is hard. I’ve done two of those in the past and it’s not easy, but this time, we make it work. I go to him. He comes to me. We meet halfway. We’ve been doing this for quite some time already.” 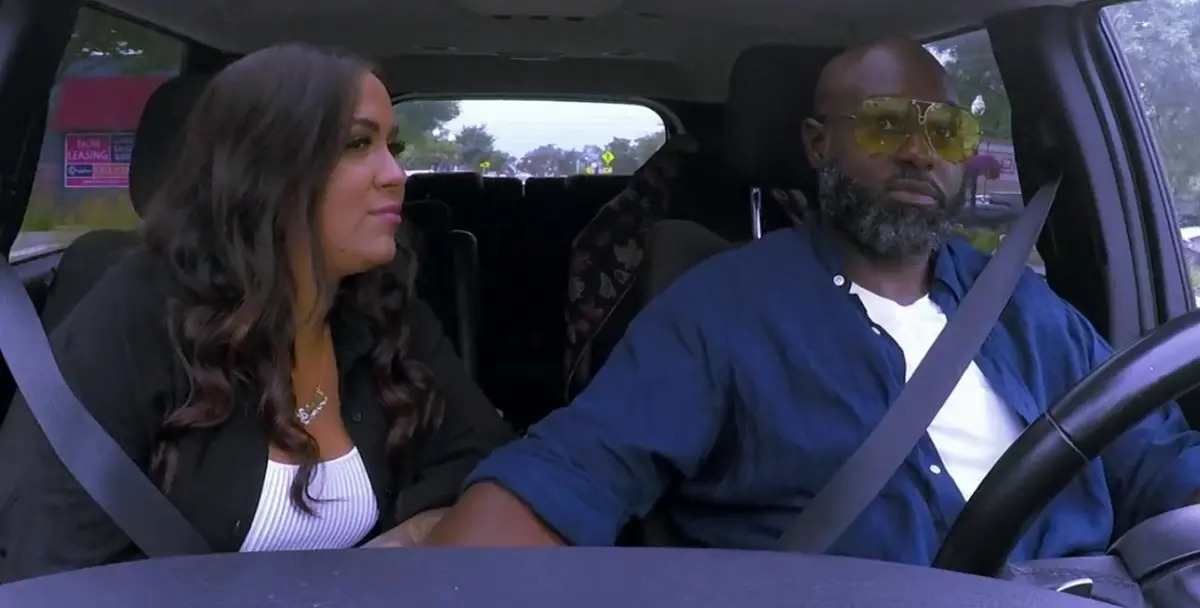 Briana added, “This is not a little boy, you know. He’s wanting to settle down. He wants all these things. I do too when I finally found somebody that I could just be myself with. He accepts me for who I am. I’m very happy.” Though it seemed like Briana truly found the man of her dreams, their relationship took a turn for the worse when she asked Bobby for some space. On the show, Briana told her friend, Shae, “I’m just going to tell him we need to take some time for my mental health. It’s long distance, so it’s a lot of effort.”

She further clarified, “Space for me is, ‘I don’t want to feel the pressure of we have to communicate 24/7 or be on Facetime.’ I still want him to check up on me. Hopefully, he’ll still reach out and support me in my decision.” However, after telling Bobby that she wanted some space via text message, Bobby did not reach out to Briana for three weeks. She communicated her feelings to him in a coffee shop when she discovered that Bobby was in Florida.

Briana told him, “I think it takes two to make a relationship work, and both of us are not putting in the work. She added, “Maybe I’m asking for too much with the wrong person. If I’m depressed or sad, I just want my partner to show that they’re there. I’m not happy in this relationship right now. In my eyes, I think we are over.” But did Briana and Bobby get back together after the filming or have they gone their separate ways for good?

Are Briana and Bobby Still Together?

Unfortunately, Briana and Bobby are no longer dating each other. The two reportedly split after their long-distance connection didn’t work out. Though they had a promising start, it eventually failed when Briana and Bobby had “the talk” regarding some space in their relationship. The reality Tv star publicly said in now-deleted posts that she regretted the decision and she wished things would’ve been dealt in a different, more mature manner. In one tweet she wrote, “Saw tonight’s episode already (teen mom) and I wish I was more expressive about the whole situation,”

She added, “Also[,] I need to not talk over [people] explaining their side of things..that was an ick for me! Lol.” In another tweet, she said, “Nobody in my life (male figure) has [ever] truly been there for me so it’s hard to just believe words,” she wrote in a tweet. “I was never able to count on [men]..so [three] weeks with no talking triggered me and I had to run.” Despite regreeting the whole situation, Briana confirmed that they Booby and she didn’t have any communications after their split and the show stopped filming. Briana is currently living the best mom life with her adorable girls, Nova and Stella, and is focusing on her on-screen career.