Are Caesar and Alona From 90 Day: The Single Life Still Together? 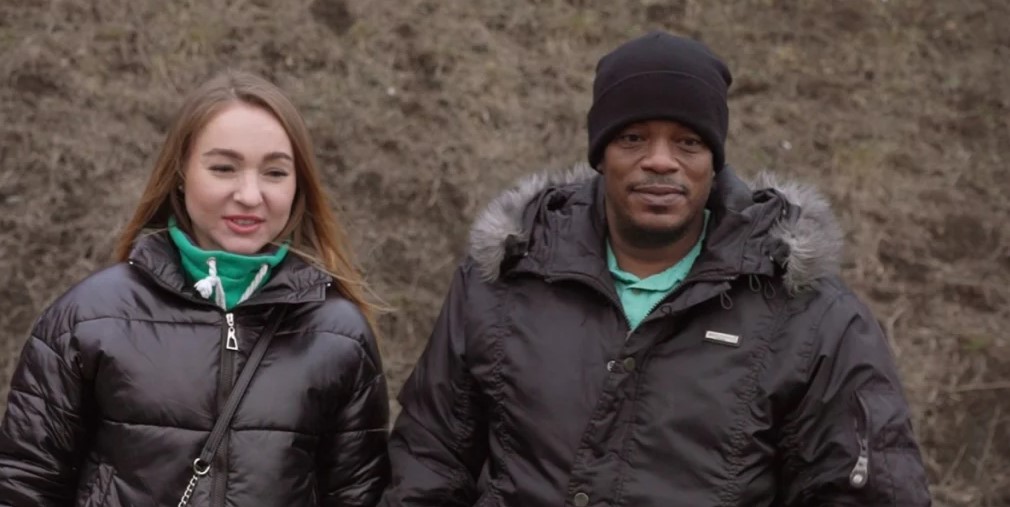 While ‘90 Day Fiance‘ is an exciting show that documents the lives of US Citizens and their foreign partners up until their marriage, not everyone is lucky enough to get a happy ever after. Hence, as the title suggests, ’90 Day: The Single Life’ follows those who are still single after the ’90 Day’ experience. We get a peek into the lives of some of the original cast members as they get back into the dating scene and plan out their future. Still, most are unwilling to risk their hearts again, and it is interesting to discover if they will find the partner of their dreams.

While Caesar Mack was initially in a relationship with Maria Divine, their connection did not work out. Subsequently, Caesar expressed an interest in traveling to Ukraine to find his perfect partner. Once in Ukraine, Caesar met and got acquainted with another native, Alona, and immediately hit it off with her. It was heartwarming to witness Caesar happy again, and his fans must be clamoring to know if the couple is still together. Well, fret not because we come bearing answers!

When Caesar Mack first appeared on ’90 Day Fiance,’ he was in a relationship with Ukrainian native Maria Divine. He claimed to have met Maria on a Ukrainian dating website, but they never got to meet face-to-face in front of the camera. While this made a few viewers suspect that Caesar was making the whole thing up, the US native insisted that he had met Maria off-camera in Ukraine. Still, it did not take long for the cracks to appear, and Caesar found himself single again. Still, Caesar refused to give up hope and in ’90 Day: The Single Life,’ claimed he was ready to travel to Ukraine to find someone new. 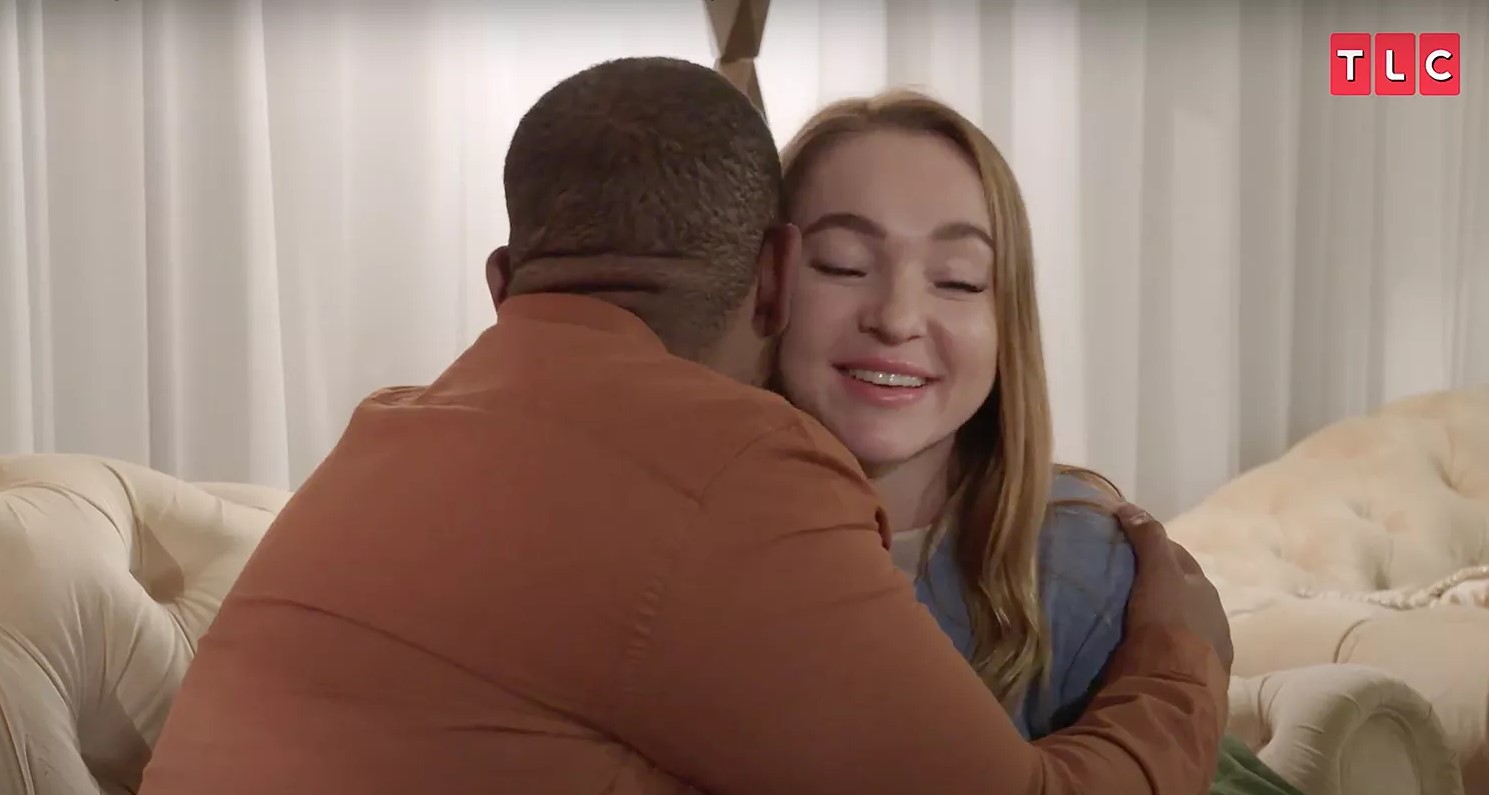 Once in Ukraine, he signed up for a dating program where a coordinator would set him up on multiple dates throughout his stay in the foreign country. Although Caesar found most of the women extremely beautiful, he was unable to feel a connection during his initial few dates. Still, that changed completely when the US native got acquainted with Alona. Alona has lived in Ukraine for her entire life and wasn’t proficient in English.

The language barrier did not stop Caesar from connecting with Alona, and the two appeared perfect together. Upon seeing Alona for the first time, Caesar was literally speechless but soon began heaping compliments on her. Meanwhile, Alona mentioned that being complimented helped her develop a stronger bond with Caesar. Thus, after just a few dates, Caesar was ready to commit to the Ukrainian native, and once he asked Alona to be his girlfriend, she was only too happy to say yes.

Are Caesar Mack and Alona Still Together?

When it comes to their dating lives, Caesar and Alona prefer to keep it private and away from the public sphere. Moreover, while Caesar posts regularly about his everyday life on Instagram, Alona has a limited presence on social media. Still, from the looks of it, Caesar is now back in the United States and is living a happy life surrounded by family and friends. Although many of his pictures feature him and his loved ones, the absence of Alona is quite apparent.

Although viewers were delighted when Alona accepted Caesar’s proposal, some believed he had better chemistry with one of his other dates. Besides, readers should keep in mind that ’90 Day: The Single Life’ season 3 was shot before Russia’s invasion of Ukraine, which could have affected their relationship. Hence, while we would love to be proven wrong, considering everything, we believe that Caesar and Alona have gone their separate ways.

Read More: Are Natalie and Josh From 90 Day: The Single Life Still Together?