Are Natalie and Josh From 90 Day: The Single Life Still Together? 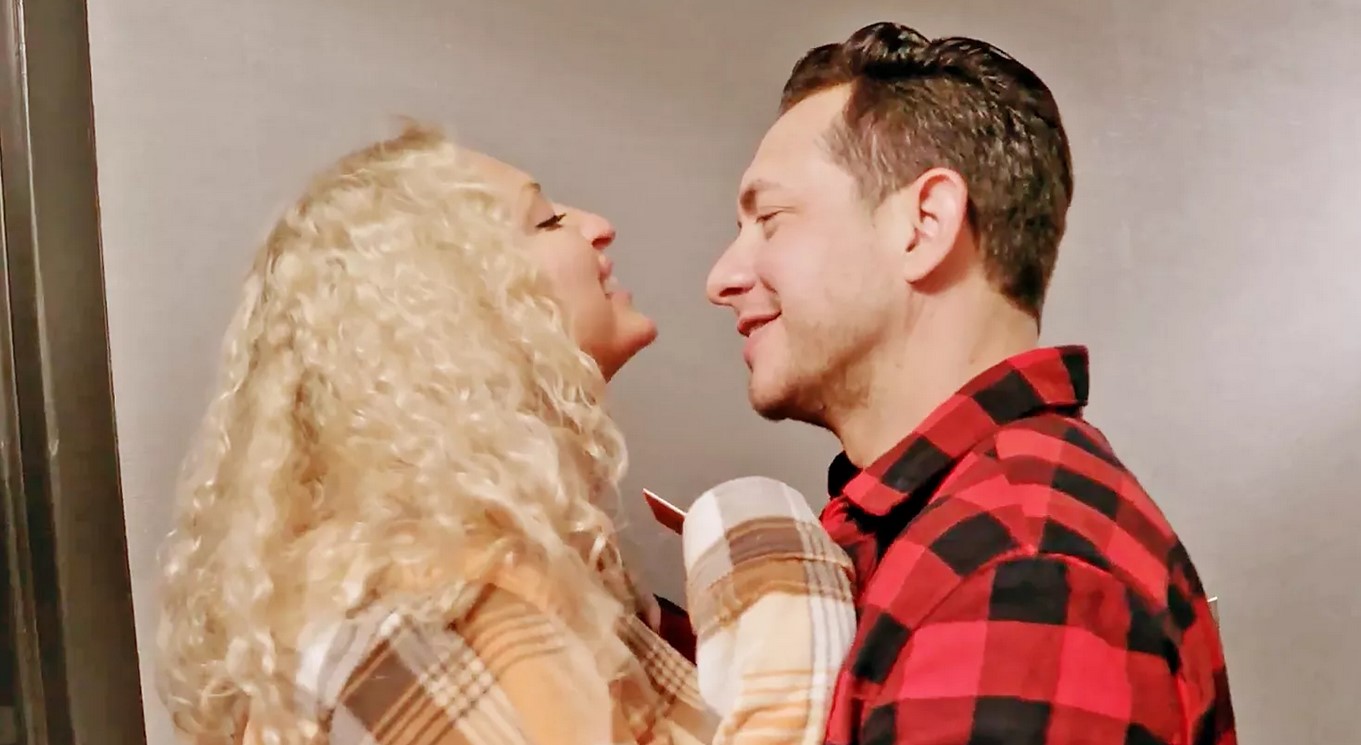 TLC’s ‘90 Day Fiance‘ offers us an authentic sneak peek into the lives of American citizens who are engaged to foreign nationals. Showcasing a heavy dose of romance and interpersonal drama, the series got so popular that it gave way to several exciting spinoffs. One such spinoff, ’90 Day: The Single Life,’ takes the viewer through the lives of original ’90 Day’ cast members who are yet to find their happy endings. The show details their search for new love and plans for the future, which makes for an interesting watch.

Ukrainian native Natalie Mordovtseva appeared for the first time on ’90 Day: Fiance’ season 7. At that time, she was engaged to US native Mike Youngquist, and the duo was known for their explosive and dramatic fights. The two ultimately tied the knot. Unfortunately, their relationship could not stand the test of time, and Natalie went on to meet Josh Weinstein in ’90 Day: The Single Life’ season 3. However, with fans noticing cracks in Natalie and Josh’s relationship, they are curious to know if they are together. Well, we come bearing answers!

Once Natalie and Mike Youngquist separated, the Ukrainian native shifted to Florida and dipped her toes into the dating scene. After going on a few unsuccessful dates, Natalie met and got acquainted with Josh Weinstein while attending a modeling event. Josh, the CEO of a modeling agency, seemed completely smitten with Natalie, much to her joy. Speaking to the producers about their relationship, Natalie mentioned that while Mike is conservative and predictable, she loves Josh’s wild and spontaneous nature, which made their connection stronger. 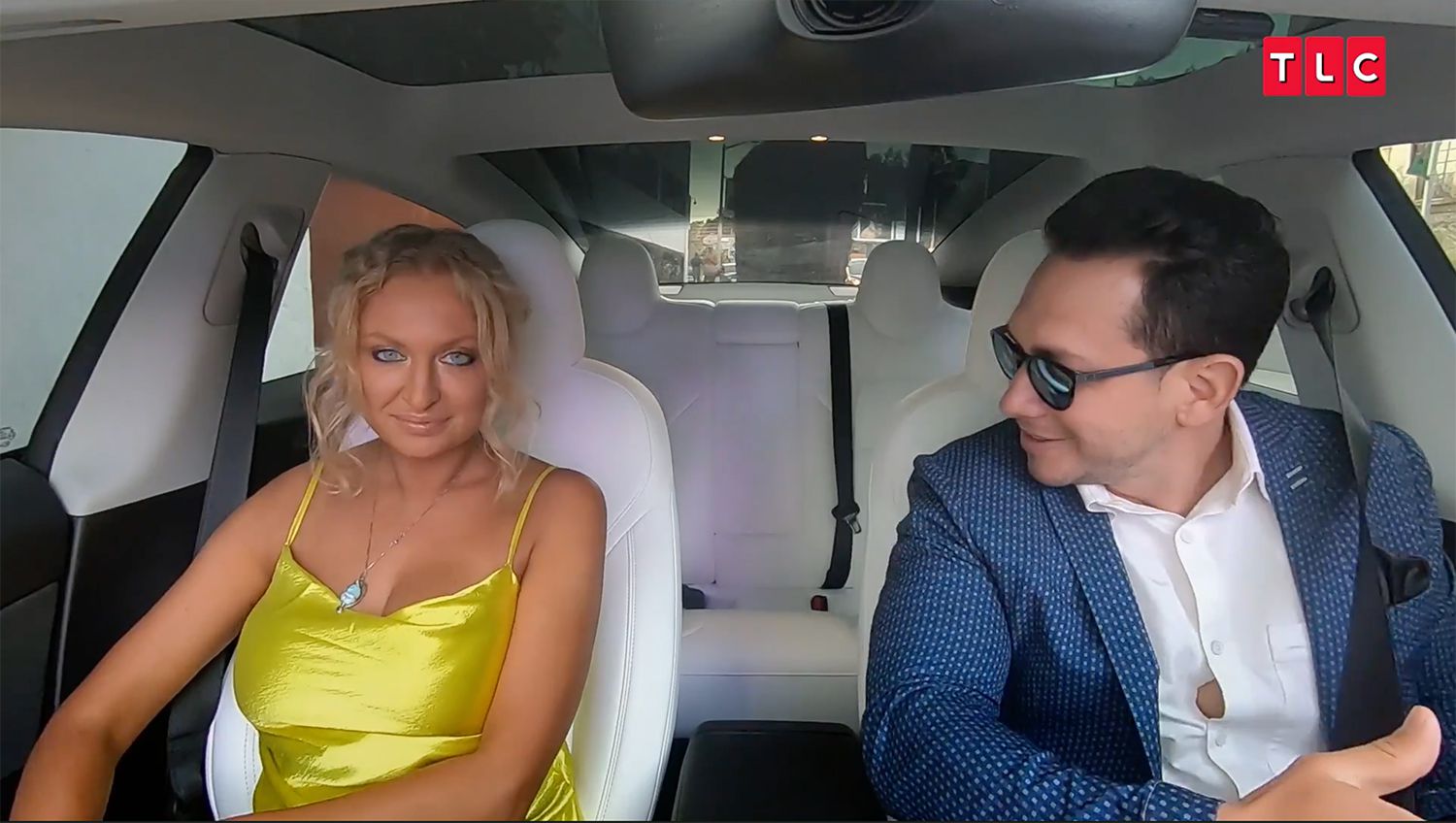 Moreover, Natalie was also ready to settle down and start a family, and Josh seemed perfect for that plan. Initially, Josh responded well to Natalie’s advances, and the two got involved in a whirlwind romance. Even with the US native living in Los Angeles, the two made long-distance work. However, Natalie’s seemingly unpredictable behavior bothered Josh from time to time. Still, he was willing to give her a genuine chance and even invited her to meet his parents in Arizona.

Once in Arizona, Natalie got into a minor altercation with Josh’s ex after learning that she shares a child with him. As the Ukrainian native wanted to settle down and start a family as fast as possible, she was pretty disappointed to learn that Josh wasn’t very enthusiastic about having another child. While Josh stated that his work schedule did not allow him to pay attention elsewhere, Natalie wasn’t happy with his answer, and the couple parted ways with their fate still hanging in the balance.

Are Natalie Mordovtseva and Josh Weinstein Still Together?

Natalie and Josh are pretty private regarding their personal life and haven’t revealed much in the public sphere. Josh still seems to reside in Los Angeles, where he owns and operates the Modeling Agency Preview Models and is even the CEO and Co-Founder of the giveaway service Cre8luck. In his downtime, he loves to relax with his kids — Jett and Kinsley. On the other hand, Natalie has stayed back in Florida and is enjoying her fame as a reality TV star and social media influencer.

Moreover, readers should note that while Josh and Natalie appear perfectly happy in their respective lives, neither features the other on their social media accounts. Apart from unfollowing each other on social media, Josh and Natalie do not appear to interact much in public. While on the show, Josh did not appear happy with Natalie but was rather frustrated with having to deal with her inconsistent behavior. The US native still seemed to have feelings for his ex, Candice, and she mentioned that Natalie wasn’t the type of women Josh would generally date.

Besides, watching Josh’s interactions on the show makes it quite apparent that he does not have an intimate bond with the Ukrainian native. While such indications make us believe that Josh and Natalie aren’t together, sources have linked Josh with Jenn Davis, the sister of ’90 Day’ star Elizabeth Potthast. Still, we would request readers to take such assumptions with a grain of salt as nothing has been confirmed as of yet.

Read More: Are Caesar and Alona From 90 Day: The Single Life Still Together?