Are Caterina and Germán Dead or Alive in Holy Family? Why Does Germán Kill Caterina?

Netflix’s Spanish thriller series ‘Holy Family’ revolves around Julia, the surrogate mother of her son Santi and his wife Natalia’s son Nico. When Santi died, Natalie decided to move to Argentina from Spain with Nico, startling Julia. Unable to separate from Nico, Julia abducted him with the help of her son Eduardo and daughter Mariana. They then faked their deaths and assumed false identities to stay away from Natalia and her father Fernando. Due to his suspicion concerning Julia and her family members’ deaths, Fernando hired Caterina and Germán to find out whether his grandson and his paternal family are alive.

Caterina and Germán find Nico but the former’s efforts to capture the baby to return to Fernando meet a dead end when Germán tries to kill her by crashing his car into hers. So, are they both dead? Why does Germán change his plans? Let’s find out! SPOILERS AHEAD.

Are Caterina and Germán Dead or Alive?

After ensuring that Hugo, the baby who lives with Julia/Gloria, is Nico, Caterina contacts Fernando, who asks her to abduct the baby irrespective of any challenges that come her way. Caterina goes to abduct the baby but Germán, who has been waiting for her, crashes his car into hers and kills her. When Eduardo/Abel drives his van through the crime scene, police officers can be seen in the background, covering Caterina’s dead body. After the calculated crash, it isn’t a surprise that she doesn’t survive the same. 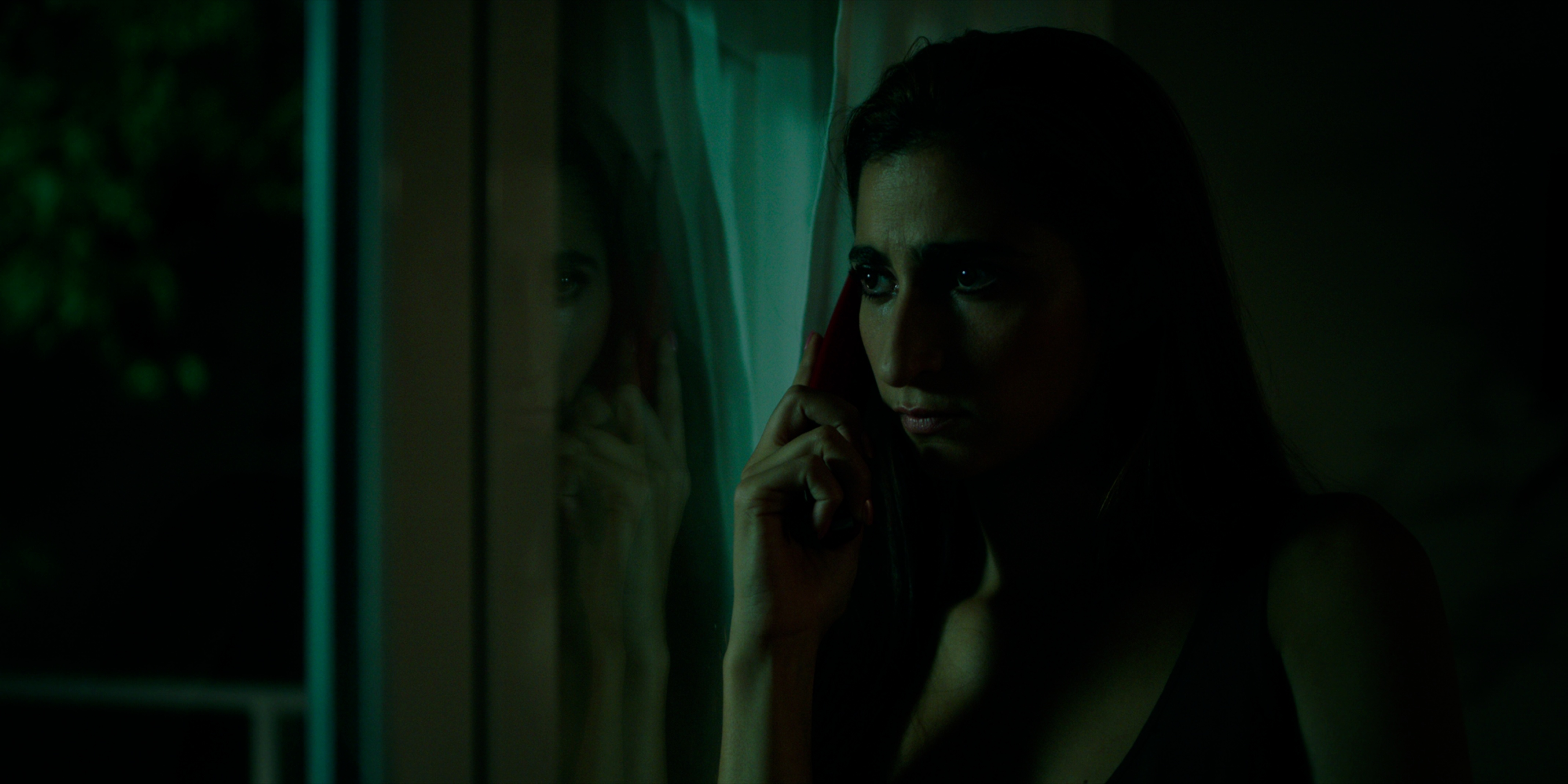 Germán, however, survives, at least for now. While Eduardo passes through the scene, he looks at the crash to see his boyfriend and paramedics can be seen in the background, taking Germán on a stretcher to an ambulance. Since Germán has a running IV and oxygen mask, it is evident that he is alive. Considering that he receives the necessary medical attention, the chances of his survival without any complications are indeed high. If the second season of the show materializes, we may see him recovering from the crash properly and seeking Eduardo to reunite with him.

Why Does Germán Kill Caterina?

Germán is a man of principles. When Germán joined Caterina to find Nico, all he had in front of him was a mission to reunite a mother and son. It was clear to him that Natalia and Fernando deserve justice and the bare minimum of the same should be their reunion with Nico. Even when Caterina “borrows” a baby for their fake identities, Germán complied with her since they are offering a better life for the baby than her drug-addict mother Claudia can offer. Although Caterina only cares about the money involved in their mission, Germán supports her since she doesn’t do anything “wrong,” until she decides to kill Julia or anyone who comes her way.

When Fernando asks Caterina to kill Julia if the latter’s death is a necessity to retrieve Nico for Natalia, she accepts the offer because the religious leader is ready to pay her more money. However, Germán doesn’t accept the same. As an ex-cop, he doesn’t want to be a murderer or an accomplice of a murderer for money. His alliance with Caterina breaks the moment when the latter prepares to do anything for money. Germán must have realized that stopping Caterina is a necessity to save the lives of not only Julia but also her family members, including his boyfriend Eduardo.

Even though Germán meets Eduardo as part of his mission, he quickly starts to nurture true feelings for him. Along with the intense love for Eduardo, Germán’s guilt of betraying his lover also increases. When Eduardo starts to think that the ex-cop has been taking advantage of him and his feelings, Germán realizes that he is obliged to right his wrong. Thus, Germán must have killed Caterina not only to protect Eduardo and his family but also to show his boyfriend that he is doing everything he can to ease the pain of his betrayal.

At the end of the day, Germán must have thought that killing a criminal is better than losing the lives of many, including his lover. His guilt of betraying Eduardo must have weighed on his mind heavily for him to endanger his own life while killing Caterina as well.

Read More: Does Natalia Get Nico Back in Holy Family? Will Julia Kill Natalia?