Are Cherie and Jessey From Bling Empire Still Together? 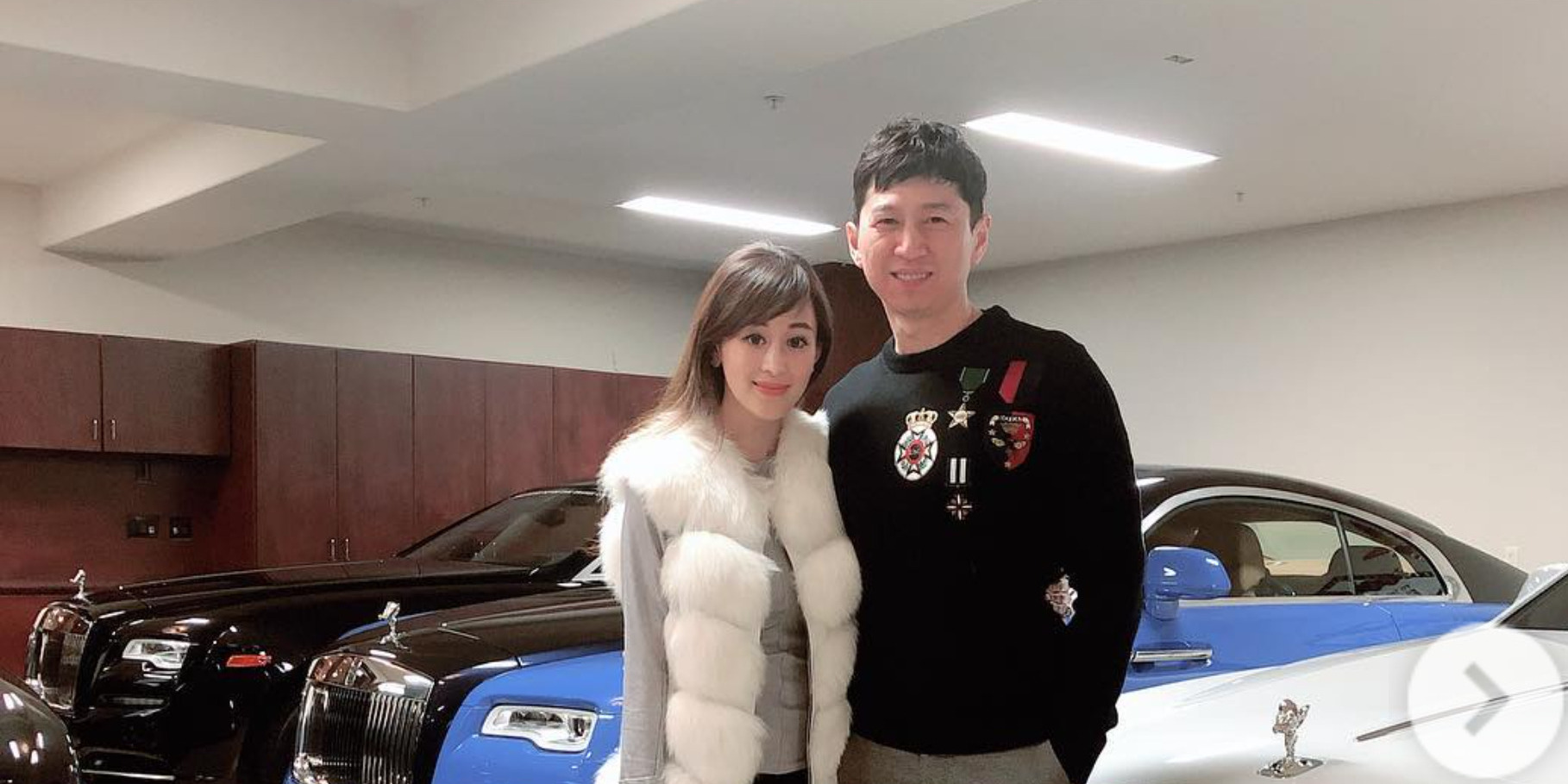 Netflix’s ‘Bling Empire’ is an interesting addition to the streaming platform’s roster of binge-watchable reality drama shows. After all, with its wealthy Asian and Asian American cast members, their dramatic associations, and the glamor that is sprinkled at every step of the way, there is no denying that it has every aspect to become an addictive watch. Moreover, the fact that interpersonal and romantic relationships are given high importance makes everything just all that more enjoyable. So now, if you’re curious to know where Cherie Chan and Jessey Lee stand today, you’ve come to the right place.

We first met Cherie and Jessey at Anna Shay’s dinner party while Cherie was heavily pregnant with their second child, having already given birth to Jadore, their daughter, about two to three years prior. However, the one thing that their relationship was missing – the one thing that Cherie desperately wanted – was a marriage. She knew that their culture looked down upon the fact that they had kids before even tying the knot, but Cherie desired that bond not for social acceptance but for her own peace of mind and stability. She wanted Jessey to promise a lifetime to her and their children. 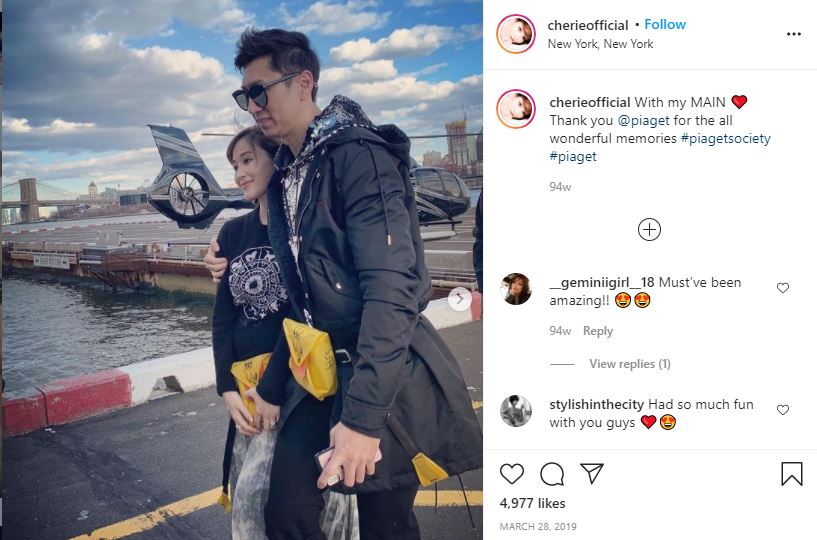 At first, Jessey, who is, in Cherie’s own words – westernized, seemed highly reluctant about that fact. But as the series progresses, we find out that it wasn’t because he didn’t love his girlfriend or didn’t want a future with her; but because Jessey wanted to give the woman that he loves the very best and was just waiting for the right moment. Though, as fate would have it, Cherie ran out of patience and proposed to her boyfriend herself on their son’s, Jevon’s, 100-day birth celebration. Fortunately, even though Jessey was shocked, he felt flattered and ultimately said yes.

Are Cherie and Jessey Still Together?

Yes, they are! Despite all their differences, Cherie and Jessey are still together, in love, and happy. In fact, it seems like it is because of their diversity that they have managed to remain so strong even after so many years. Cherie herself implied that she gets quite emotional at times and that it is Jessey who always accomplishes to find ways to balance her out and help her process whatever needs to be done. He might think of her as crazy at times, but he adores every aspect of her, no matter how big or small. And their family, their two adorable kids, is what means the most to them. 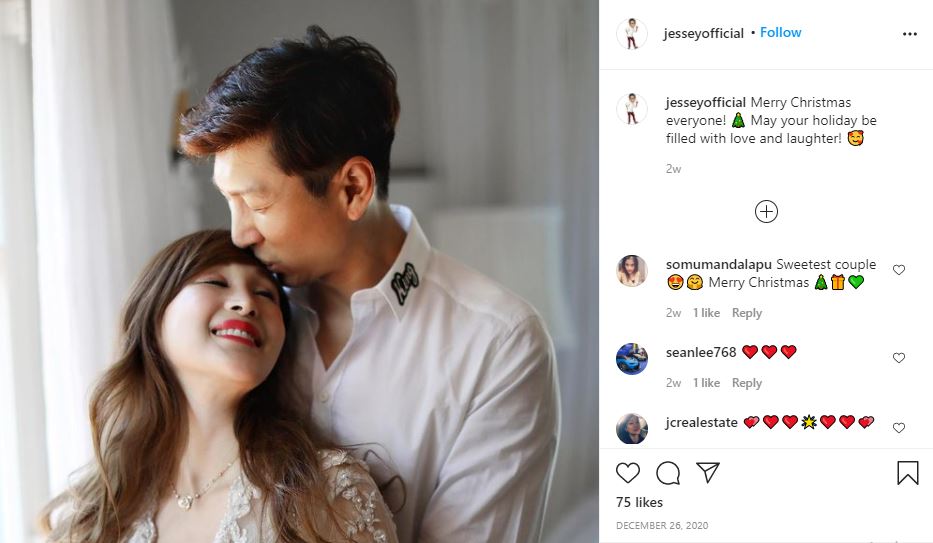 Neither Cherie nor Jessey are people who like to show off their love or their wealth on their respective social media platforms, but they share enough to let us know how they are doing and what they’ve been up to. Because of that, we feel that it’s safe to assume that they have not yet tied the knot. However, when they do, we’re sure that they’ll give us at least some indication, even if it’s just them uploading a photo where they can be seen wearing wedding bands. Yet, if you want more proof of their connection, you can head to Jessey’s Instagram account, where he takes every possible opportunity to show Cherie what she means to him. 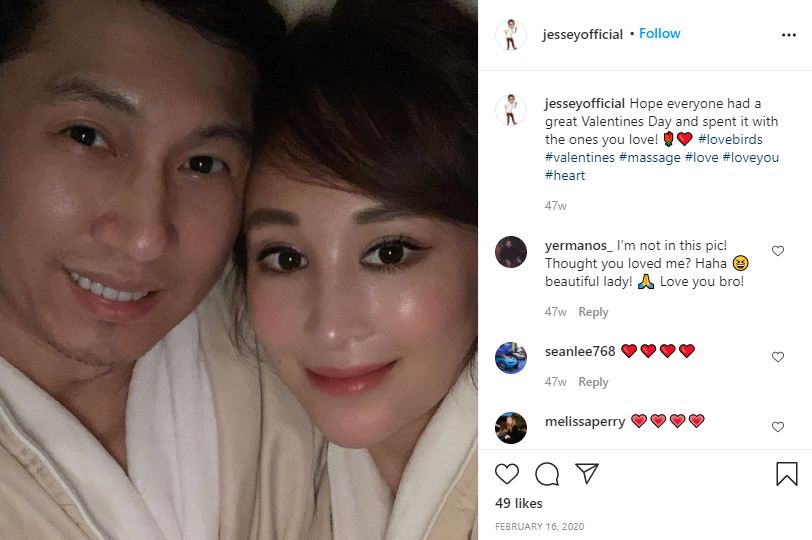 “I miss you so much. Love you….my forever +1♥️. Goodnight bb ?,” Jessey wrote alongside a photo of the couple being on Facetime in September of 2020. Then, for Valentine’s day 2020, he posted another adorable photo of the couple, seen above, with the caption, “Hope everyone had a great Valentines Day and spent it with the ones you love! ?❤️,” adding hashtags like #lovebirds, #valentines, #loveyou, and #heart. Most recently, though, he took to his Instagram account to wish his followers happy holidays by posting a photo where he shares a sweet moment with Cherie, kissing her on the forehead.