Are Cherie and Kane From Bling Empire Still Friends? 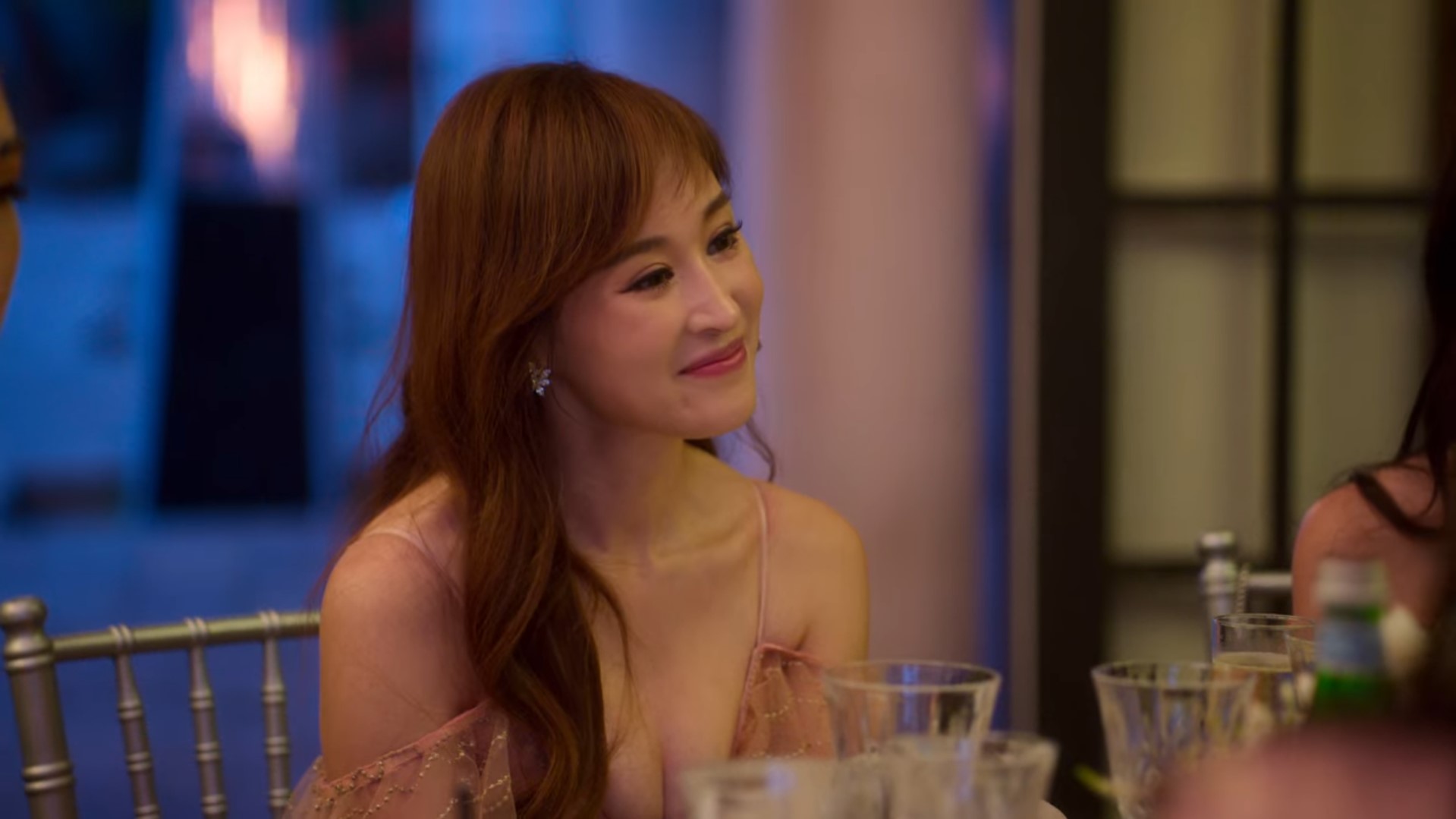 The lives of the rich and famous have always been quite enthralling for regular people to witness. Similarly, Netflix’s ‘Bling Empire‘ takes the viewer through the lives of several affluent Asians and Asian American people living in the Los Angeles area. With money and ethnicity being two common factors in bringing the group together, the show follows them as they host parties, go shopping, and even balance their personal and professional commitments.

Besides, a healthy dose of romance and drama contributes significantly to the overall excitement. Cherie Chan and Kane Lim have been quite close since season 1. They shared a solid bond even off-camera and appeared to share everything with each other. However, their relationship seemed a bit shaky in season 2, making fans question of the pair has remained friends. Well, we come bearing answers!

When introduced on the show, Kane Lim came across as someone who maintained a friendly relationship with everyone and was ever ready to extend a helping hand. Besides, he was always on the lookout for his friends and seemed like the one person whom everyone in the group trusted. As a result, he had tight bonds with most of his co-stars, including Kim Lee, Kelly Mi Li, and Cherie Chan. 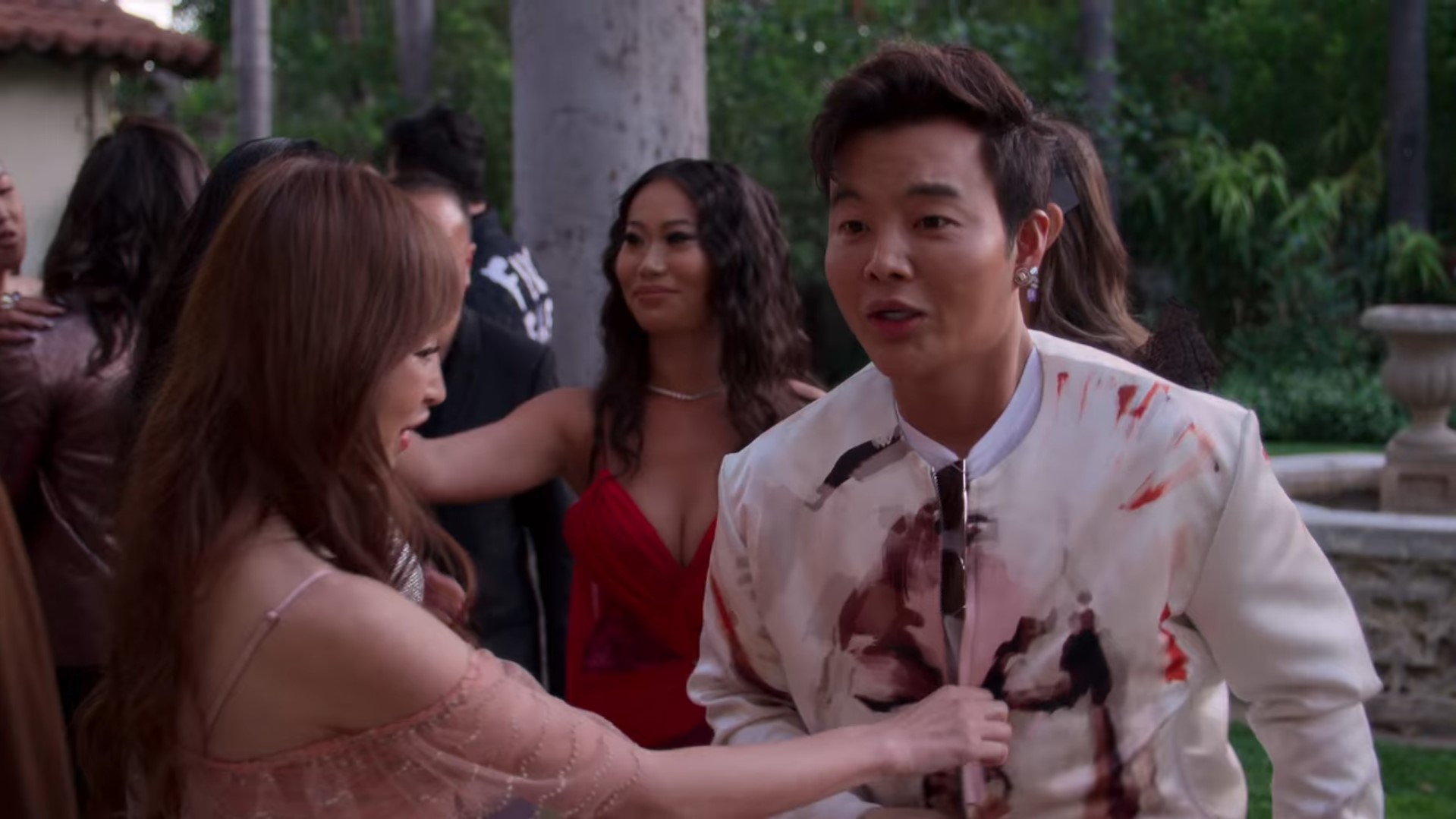 Although Cherie was enjoying a perfect personal life with her now-husband, Jessey, and their two kids in season 1, she lamented the fact that Jessey still had not popped the question. Initially, Cherie believed that Jessey’s fear of commitment stopped him from going down on one knee but later realized that her partner was just waiting for the perfect time. While going through such a dilemma in her personal life, Cherie found a friend in Kane, who tried to help her through the difficult days.

Over time, the two developed a solid friendship, much to the delight of fans. However, season 2 changed a lot of things when the group was faced with rumors about Jessey having another family. Initially, no one wanted to believe that Jessey had been through a divorce, but soon Kane and others realized that Cherie was keeping this fact from them. Kane seemed quite disappointed with the proceedings as he could not understand why Cherie would keep this fact a secret from him. He even talked about Cherie’s behavior with a few other cast members and said he felt like his friend had changed.

Cherie’s secret seemed to threaten her and Kane’s friendship, as the latter mentioned that he did not know who the new Cherie was anymore. Moreover, Kane further revealed that he was pretty hurt by Cherie’s behavior. Although things seemed pretty messed up between them, he would not mind having a conversation with her once she was ready. Unfortunately, the duo left it at that and did not reach out to each other throughout the course of the sophomore season.

At present, Cherie and Kane are entirely private regarding their friendship and haven’t discussed much in the public sphere. However, they do not follow each other on social media, suggesting a potential fallout. Although we would love to be proven wrong, considering how they left their issues unaddressed and are currently not following each other on social media, it seems like Cherie and Kane are no longer friends. Still, with both living an independent and content life with their loved ones, we wish them all the happiness for the years to come.

Read More: Are Kim and Kevin From Bling Empire Still Together?