Are Kim and Kevin From Bling Empire Still Together? 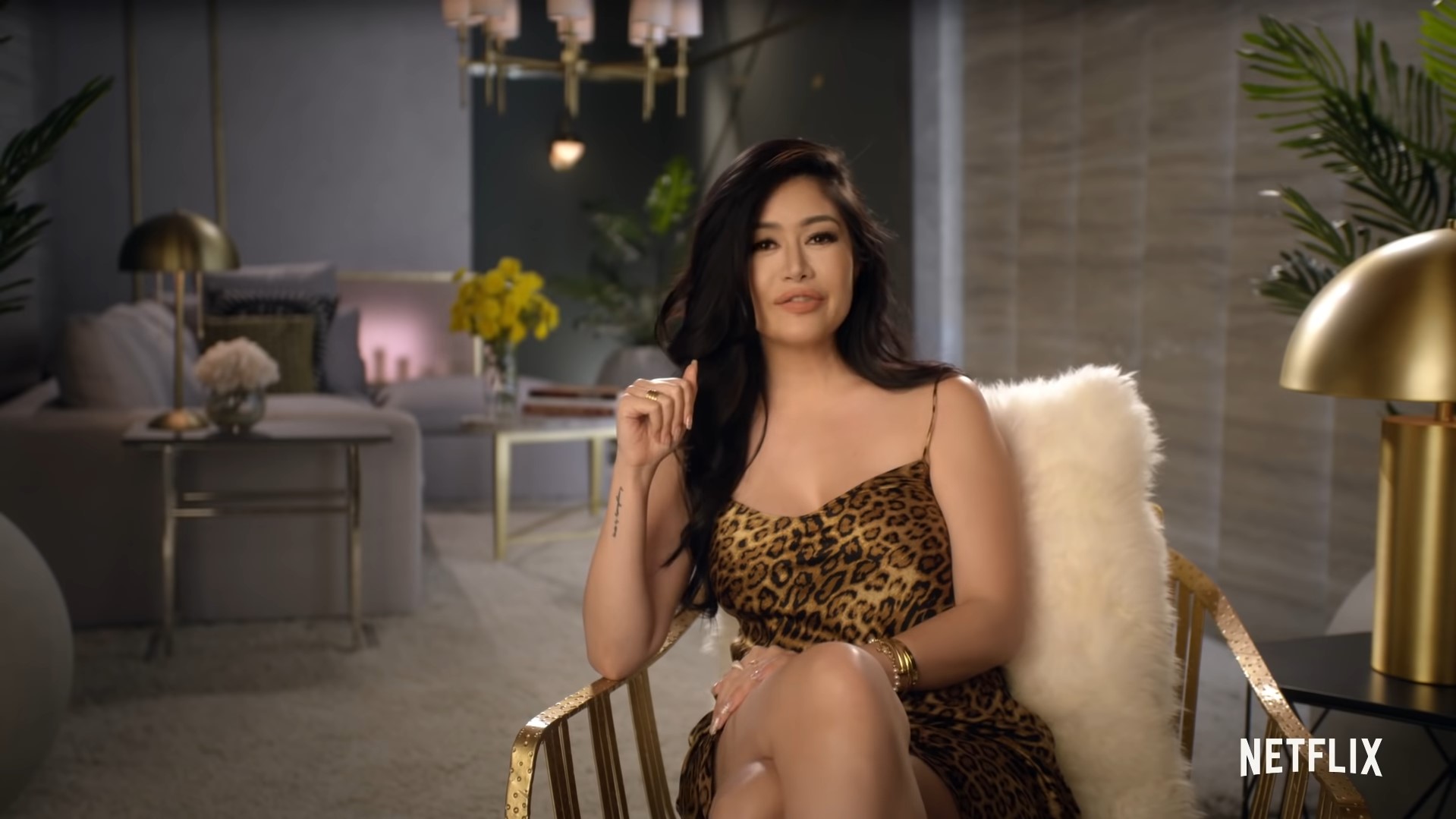 ‘Bling Empire‘ is an exciting reality TV show that revolves around wealthy Asian-Americans leading a high-profile social life in the Los Angeles area. Although maintaining such a lifestyle while balancing their personal and professional commitments is quite challenging, these people stop at nothing to achieve success and luxury. Naturally, with so much affluence on show, fans have always been curious to learn more about their favorite reality TV stars.

Although Kevin Kreider is shown to have a complicated relationship with Kelly Mi Li throughout season 1, fans were quick to notice his instant chemistry with Kim Lee in the season finale. Interestingly, the chemistry blossomed into a relationship in season 2, but are they still together? Let’s find out, shall we?

While on the show, Kevin Kreider mentioned that he could not stand Kim Lee initially, as he thought she was a “spoilt brat” from Malibu who took to DJ-ing on a whim. Besides, their connection worsened further when Kevin got into an argument with Kim over her behavior at Anna Shay’s party. However, things soon changed as he became a supportive friend and even helped her look for her estranged father. Thus, towards the end of season 1, fans were quite excited to notice a tender moment between Kevin and Kim, which seemed to hint at a budding relationship. 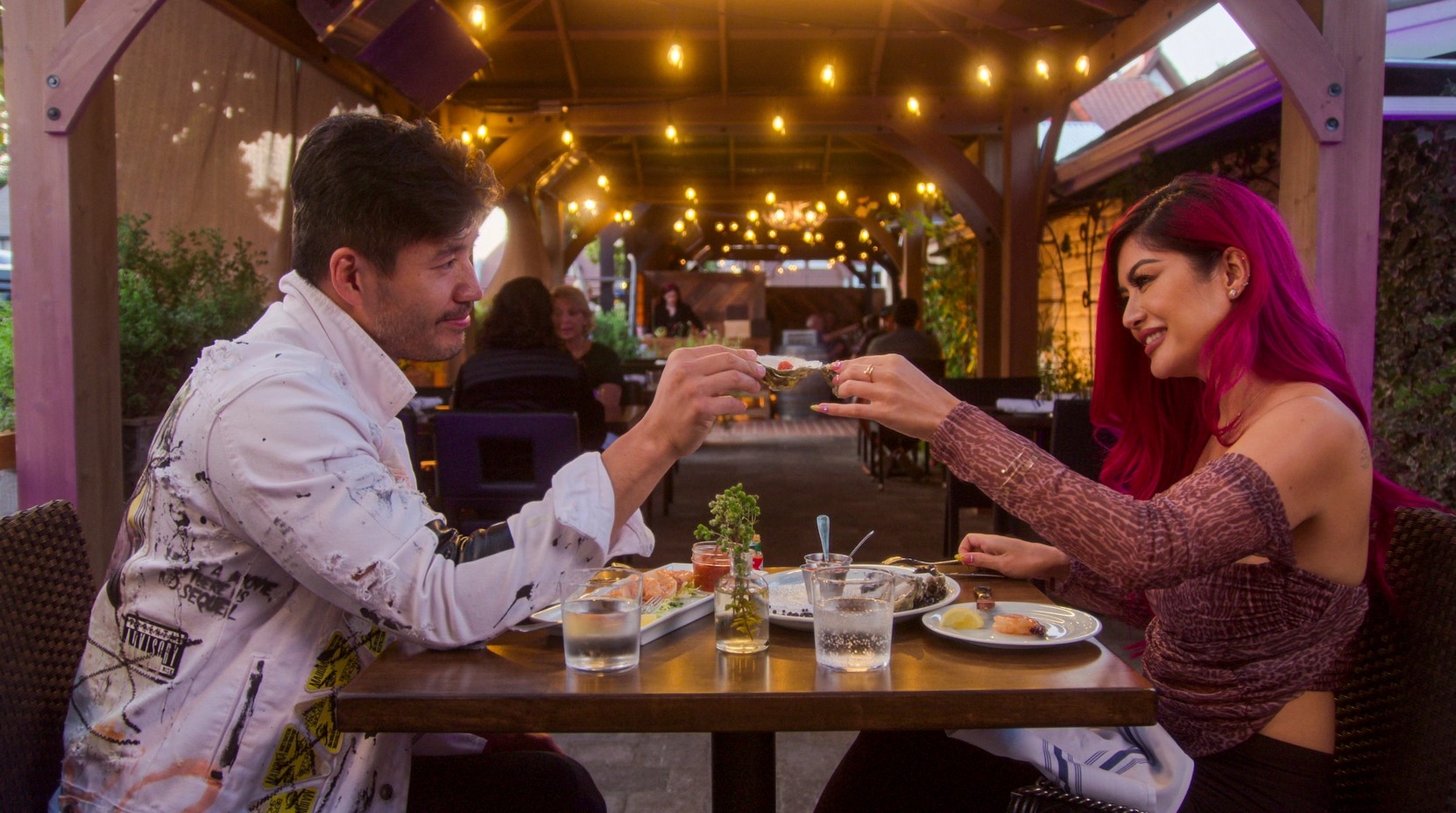 Interestingly, Kevin and Kim’s connection developed further at the beginning of season 2, when the latter suddenly kissed Kevin on the cheek after learning that she was accepted into the residency program at the Wynn Hotel in Vegas. Kevin interpreted the kiss as a connection, and although Kim did not seem pretty intent on starting a relationship, she did agree to go on a dinner date. Unfortunately, Kim had cold feet on the day of the date, and Kevin was quite disappointed when he realized that she had stood him up.

However, unwilling to give up so easily, Kevin bared his heart to Kim and revealed that it had been long since he felt this way for someone. Moreover, once Kevin took Kim out on a short trip and spent some time with her, she seemed to get convinced, and the two decided to give dating a shot. While Kevin took advice from Christine Chiu on how to keep Kim happy, Kane Lim seemed quite apprehensive about the developing relationship. Considering it his duty as a friend, Kane told the DJ how Kevin had gotten intimate with another girl weeks before asking Kim out on a date.

Naturally, this sowed seeds of doubt in Kim’s mind, and she immediately confronted Kevin, who insisted that he had been loyal ever since the start of their relationship. However, once Kevin learned that Kane had conveyed the news, he became quite angry, and things got a bit out of hand. On the other hand, Kim was quite terrified of the altercation as she mentioned on the show that it reminded her of her previous relationship. Still, Kim and Kevin managed to talk it out like adults and decided to keep their relationship alive.

Are Kim Lee and Kevin Kreider Still Together?

Although Kim and Kevin decided to keep dating following the conclusion of the filming of season 2, they couldn’t manage to revive the lost trust in their relationship. As time passed, Kim became aware of her waning faith and confided in her partner. Thus, in a last-ditch effort to save their relationship, the two decided to take a lie detector test. The polygraph determined that Kevin was telling the truth about his feelings. Yet, when Kim took the test, she revealed that she did not want to be with Kevin.

Later, she explained her decision and said that even though the polygraph test had proven Kevin right, she still could not bring herself to trust him. Therefore, it seems like Kim and Kevin chose to go their separate ways and have since broken up. While on the show, the pair mentioned that they would never let their friendship die come what may, making us hope that they are still on amicable terms. However, with Kevin being involved in movie production and Kim busy in her Wynn Hotel residency, the two appear to be leading independent lives. We wish the two the very best for their future endeavors.

Read More: Are Are Kevin and Kane From Bling Empire Still Friends?