Are Kim Lee and Lewis Tan From Bling Empire Dating? 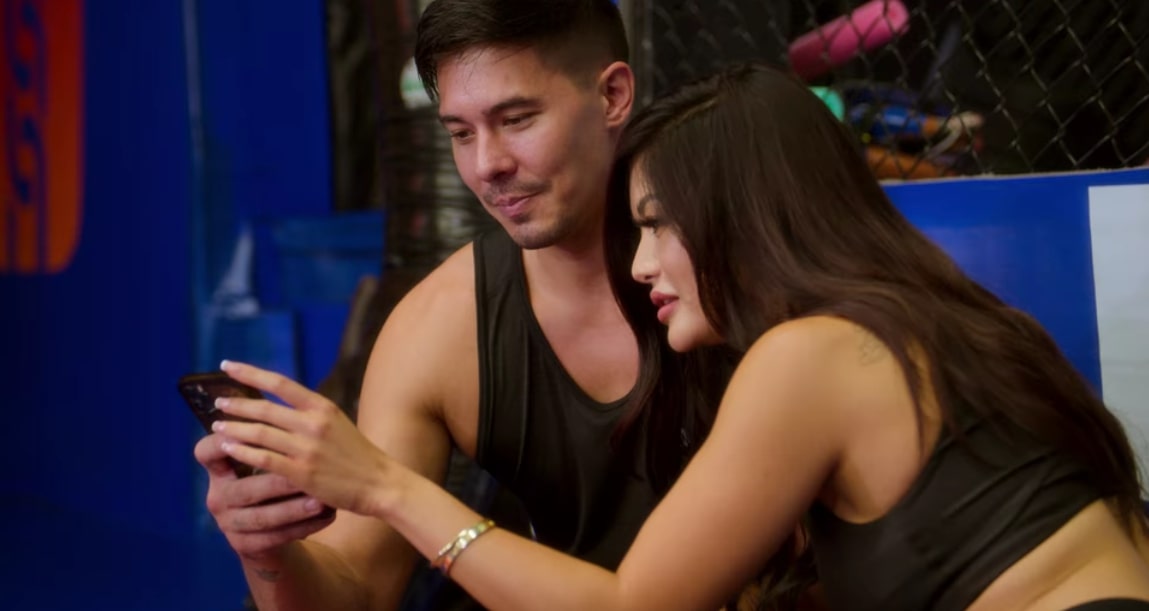 With her sheer beauty, expansive wealth, incredible online presence, and wild relationship struggles, Kim Lee has often been referred to as the “Asian Kim Kardashian,” but she’s so much more. After all, as made evident throughout the three seasons of Netflix’s ‘Bling Empire‘ until now, she’s also a model as well as a DJ wholly determined to pave a unique path for herself in this world. Yet since her personal experiences are amongst the primary plot points within this reality production, let’s actually delve deeper into her potential current connection with Lewis Tan, shall we?

Although the Vietnamese DJ and the half-Chinese half-English actor have admittedly known one another for a long time, they initially didn’t get a sense of any romantic or innately physical attraction. This much is evident from the fact there was undeniable chemistry between her and her Korean co-star Kevin Kreider in the second installment, whereas he made his interest in Jamie Xie clear. However, neither worked out for a myriad of reasons — whether it be Kim’s trust issues or Jamie’s disinterest in dating in general — opening a door for the former to begin hanging out with Lewis. 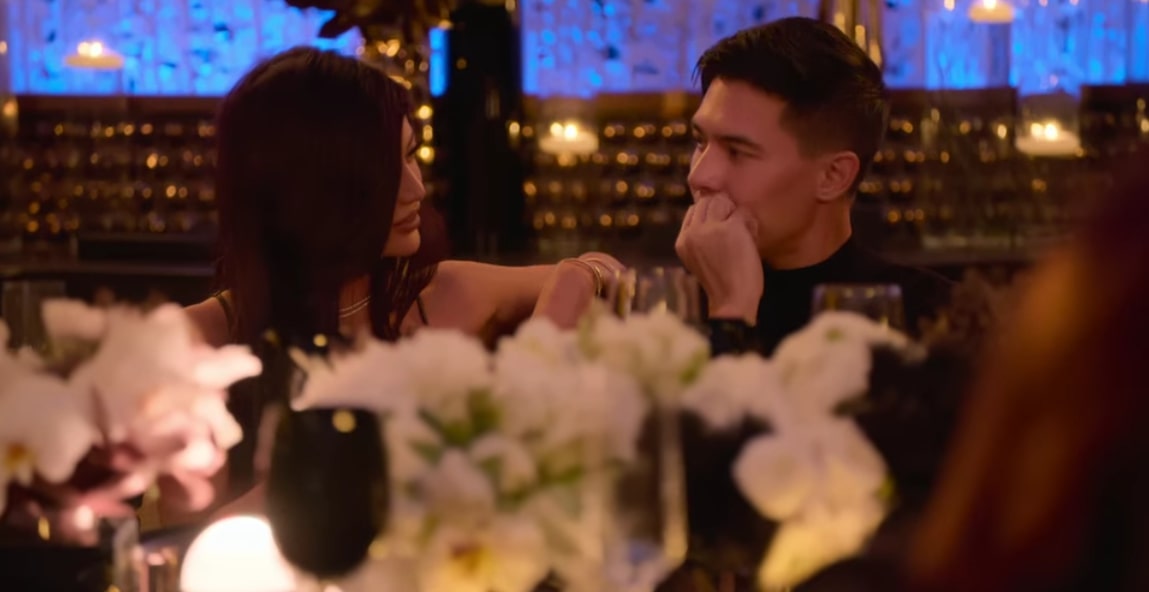 The truth is Kim had begun her healing journey by the time season 3 rolled around, which essentially enabled her to not just learn her true desires but also act on them accordingly. It’s seemingly why she agreed to meet up with Lewis for a casual boxing session, only for it to be filled with flirty compliments and innuendos instead of any clear moves that would cross lines. She did concede her friend is actually really good-looking yet added she’s in the headspace of “just [wanting to] go out there and have fun. I feel like that’s what I need in my life right now.”

Therefore, Kim and Lewis’ conversations were simply lighthearted, that is, until they touched upon their star signs, and she asked to look up their — Gemini-Aquarius — overall compatibility. This is the moment they uncovered their possible sexual intimacy levels and couldn’t contain their banter but soon sobered up enough to genuinely start getting to know each other personally. The fact Kim only blushed rather than directly answering her friends when they later asked precisely what was going on between the duo further made them appear much closer than anticipated.

If we’re being honest, Kim bringing Lewis as her plus one to a party thrown by Kane Lim did point towards them maybe being on the precipice of officially dating, yet they never once clarified it. We say precipice because although they seemed comfortable, the way they were conversing or hyping one another up wasn’t entirely as easy-going as it should’ve been if they were already together. Her briefly leaving in the middle of dinner to speak with Kevin was also a bit odd, even if he was the one to ask and all she did was be brutally honest and finally tell him he’s not her type.

Coming to whether Kim and Lewis are actually dating, it’s unfortunately a little unclear since neither the DJ nor the renowned movie star has explicitly confirmed or denied anything as of writing. Nevertheless, as they do still follow each other and stay in touch through social media platforms, there is a possibility they could be together — at least, that’s our optimistic hope. But one thing is certain, no matter what their relationship status may be, Kim and Lewis remain on great terms.