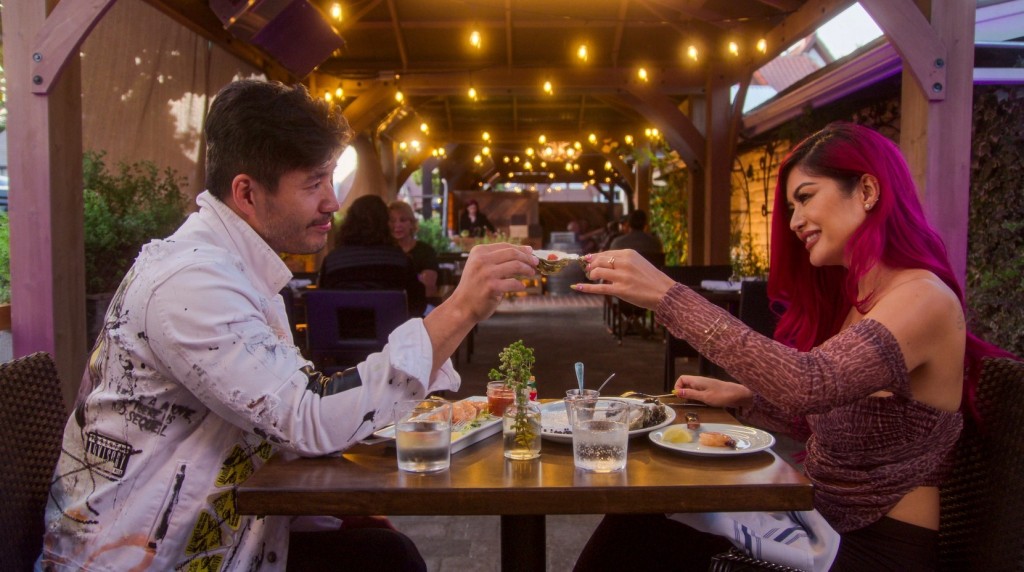 With Netflix’s ‘Bling Empire’ essentially promising unfiltered entertainment and drama at every step of the way, it’s obviously the cast’s interpersonal scandals that keep us coming back for more. Amongst them is, of course, the intricate relationship between French-Vietnamese Orange County native Kim Lee and her local Philadelphia-raised, Korean-adopted co-star Kevin Taejin Kreider. So now, if you wish to learn more about this duo — with a specific focus on their history, their differences, as well as their current overall standing — we have got the necessary details for you.

If we’re being honest, Kim and Kevin did not have the best (or even a cordial) beginning owing to not just their drastically varying backgrounds but also the way they always carried themselves. The personal trainer turned model actually couldn’t even stand her company at first because he thought her to be a “spoilt brat” who’d merely taken up DJ-ing on a whim with her family’s money. Things then worsened as they got into a heated argument over her behavior at fellow co-star Anna Shay’s party, that is, until they finally made an effort to open up to one another on a deeper level. 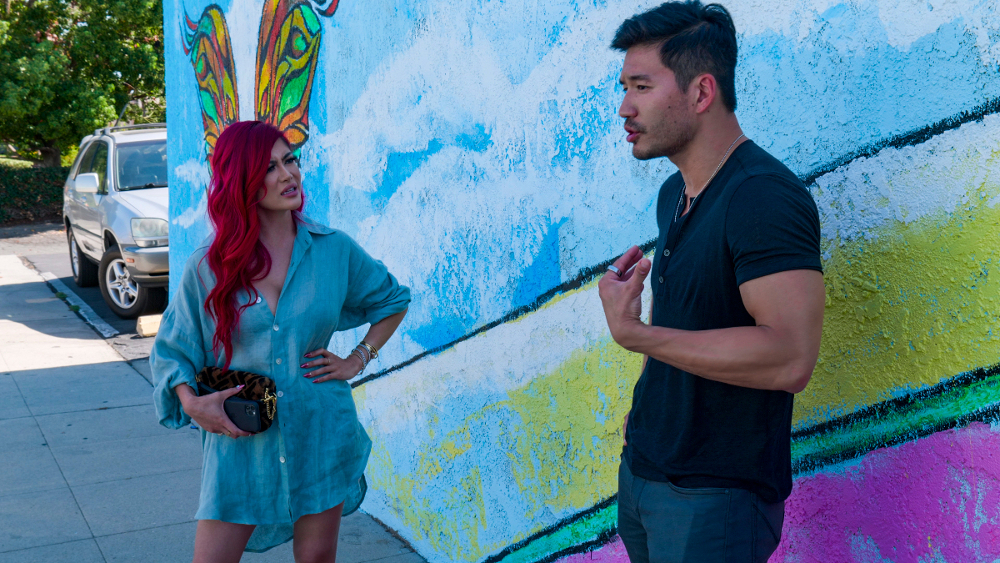 However, the real turning point in their connection came when Kevin decided to help Kim find her estranged biological father since he could truly understand the feelings around blood relations. His subsequent selfless actions thus gave way to a few tender moments and the rise of an undeniable chemistry, which only evolved by the time season 2 rolled around. Therefore, once she gave him a surprising kiss on the cheek after learning she’d landed a residency at the Wynn Hotel in Vegas, he took it as a green light to pursue things further and asked her out on a date.

Kim needed a bit of convincing before she finally agreed to take this next step, but she got cold feet on the day and stood Kevin up without even a single call or text out of courtesy. Not one to give up easily, though, he bared his heart to her in an attempt to spend some quality time together, leading to a short weekend trip without any expectations or worries. The pair seemed perfectly happy upon their return, yet Kane’s interference over his loyalty as well as Kim’s own trust issues soon came in the way — a lie detector test then made it clear she didn’t even want to be with him. 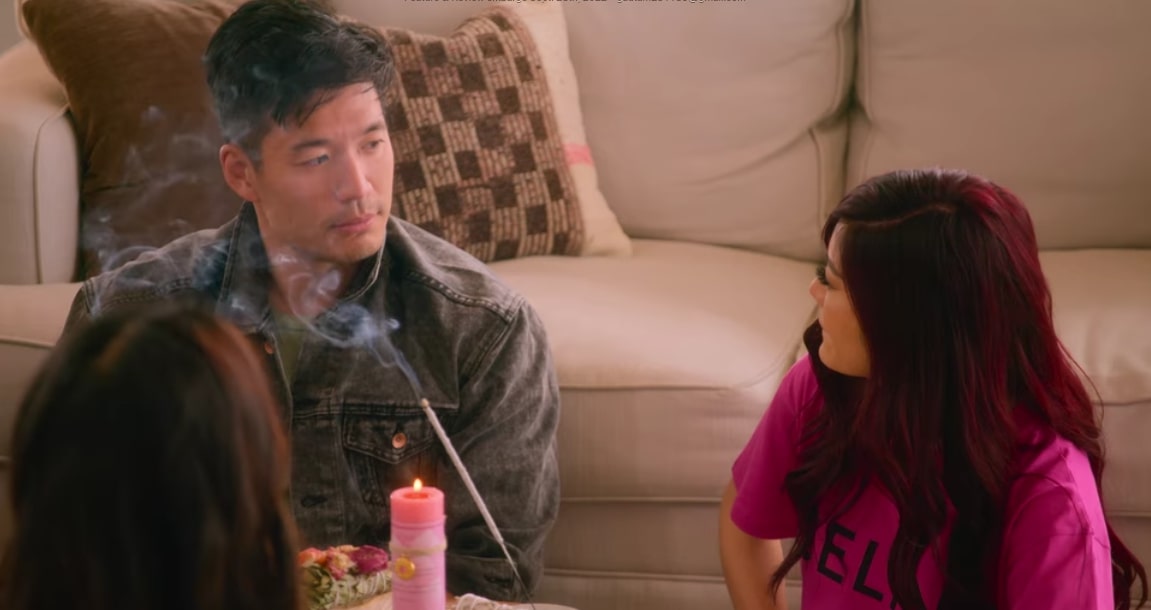 Kevin was understandably frustrated over these developments, so he deliberately maintained his distance once they parted ways despite the fact they’d agreed to remain good friends. He’d gradually realized he and Kim weren’t compatible in a romantic sense, but he also knew getting too close too soon wouldn’t be beneficial for either of them — plus, he was still a little hurt. It thus took a weekend getaway to Malibu alongside Kane and Kelly Mi Li, coupled with a Reiki session with Kim’s healer Janice, that drove them to face their actuality and become real friends again.

Things between Kim and Kevin honestly seemed to be going really well as time passed, especially with the former returning his favor by unwaveringly supporting his quest to find his birth family. However, his decision to move on by asking Reiki healer Janice out on a date shifted their bond yet again — she hated the fact he chose someone she was working with to improve her overall well-being. Kevin initially didn’t understand the problem since they were over for good, but once he realized he could not only lose Kim as a friend but also hamper her process, he split with Janice.

It did seem like things would be better for Kim and Kevin from this point forth, yet her showing up with Lewis Tan to a party after making such a big deal about him dating completely threw him off. He hence asked for a private conversation outside to really understand what was going on while avoiding public drama, just for her to be brutally honest and tell him he was never her type.

Despite all this, though, both Kim and Kevin’s online platforms make it clear that they are at least still on amicable terms — they’re mutual followers; plus, they often like or comment on one another’s posts. In other words, the pair have remained in touch even with everything they’ve been through, which is a clear testament to the fact they’d always care for and have affection for the other in a platonic manner. So yes, Kim and Kevin are still friends.