Are Chrishell Stause and G Flip Still Together?

The adorable relationship between Chrishell Stause and Jason Oppenheim was a major talking point in ‘Selling Sunset‘ season 5. However, fans were devastated to learn that the couple could not stand the test of time and decided to separate towards the end of the season. The breakup seemed to have affected them as they both looked visibly upset at the season 5 reunion. Nevertheless, news about Chrishell being in a new relationship with non-binary Australian Singer G Flip, aka Georgia Claire Flipo, has been doing the rounds, and viewers want to know if they are still together. Well, fret not cause we come bearing answers!

Fans noticed that a few weeks before the ‘Selling Sunset’ season 5 reunion aired, Chrishell Stause and G Flip seemed to be flirting through comments on social media. Those comments led to massive speculation that Chrishell might be dating the Australian singer after her breakup with Jason Oppenheim. Although it is unclear when Chrishell and G Flip began their relationship, the reality TV star and Jason broke up right before Christmas 2021. Hence, we can assume that she got together with G Flip sometime in 2022. 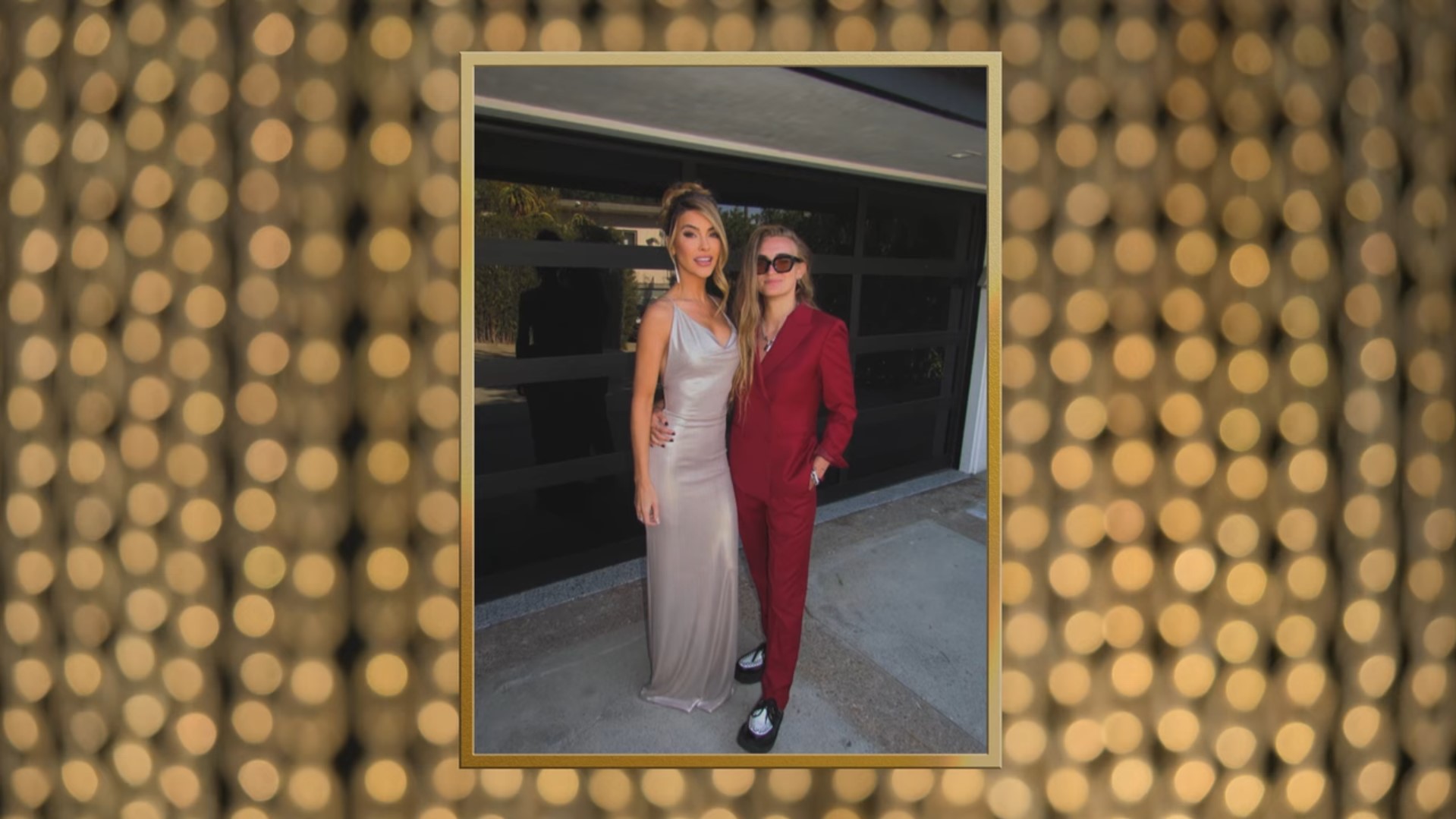 When Chrishell was asked about her current relationship status at the season 5 reunion, she mentioned that while her breakup with Jason was hard, she managed to get herself into a better place and was starting to have fun once again. That was when she received an invitation to appear in one of G Flip’s music videos. Interested in the opportunity, Chrishell grabbed it with both hands, not knowing it would ultimately find her love. Chrishell’s new partner, G Flip, is originally from Melbourne, but Chrishell met them while on the set of the music video. The pair was quick to take to each other.

G Flip’s music is quite successful worldwide, and they are best known for popular singles like ‘GAY 4 ME,’ ‘Drink Too Much,’ and ‘Lover.’ From the looks of it, Chrishell has been quite supportive of her partner and often leaves encouraging comments on their social media posts. G Flip seems to be touring quite a bit with their music. While such a lifestyle can be pretty hectic, they and Chrishell seemed to have reached a level of mutual understanding that has helped the two of them remain committed and dedicated.

Are Chrishell Stause and G Flip Still Together?

The answer is yes! Chrishell and G Flip are very much together and even seem to have plans for the future. While the real estate agent confirmed their status on the season 5 reunion, sources mentioned that they have already moved in together into Chrishell’s Los Angeles home and are delighted to be with each other. Moreover, the Australian singer also seems to be on good terms with a few of Chrishell’s friends from the Oppenheim group.

Apart from leaving comments on each other’s posts, Chrishell and G Flip have chosen to keep their relationship off social media. However, judging from the way Chrishell praised her partner in the season 5 reunion, we can safely assume that the couple is in it for the long run. It truly is incredible to witness Chrishell finding happiness once again, and we wish her and G Flip the very best for the years to come.