Are Christine and Gabriel Chiu From Bling Empire Still Married? 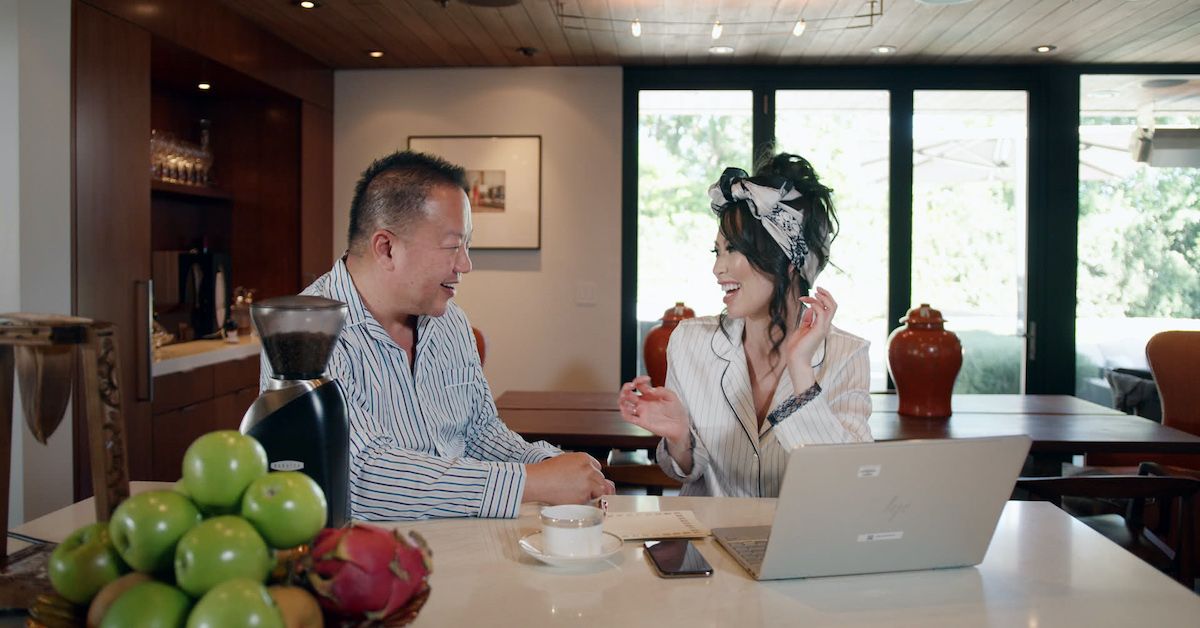 Since the basic concept of ‘Bling Empire’ is simply to delve into the daily experiences of the affluent Asians and Asian Americans based in Los Angeles, no one ever expected it to yield a power couple, but it did. After all, Christine and Gabriel Chiu have not only proved themselves to be incredible hosts (with a penchant for extravagant parties), but they’ve also faced immense difficulties just to come out on top. So now, if you wish to learn more about the Couture Queen and the Hollywood plastic surgeon’s romantic tale, including their current standing, we’ve got the key details for you.

While it’s unclear exactly when Christine and Gabriel Chiu first came across one another, we know that the Beverly Hills native was merely 23-years-old as she walked down the aisle back in 2006. Their relationship had reportedly begun on solid footing, yet problems involving in-laws and children soon came to light, affecting both their mental as well as physical well-being. That’s chiefly because the University of California-Berkeley microbiology graduate is the 24th direct descendant of the Song Dynasty, making his royal bloodline essential to pass on, as Chinese tradition dictates. 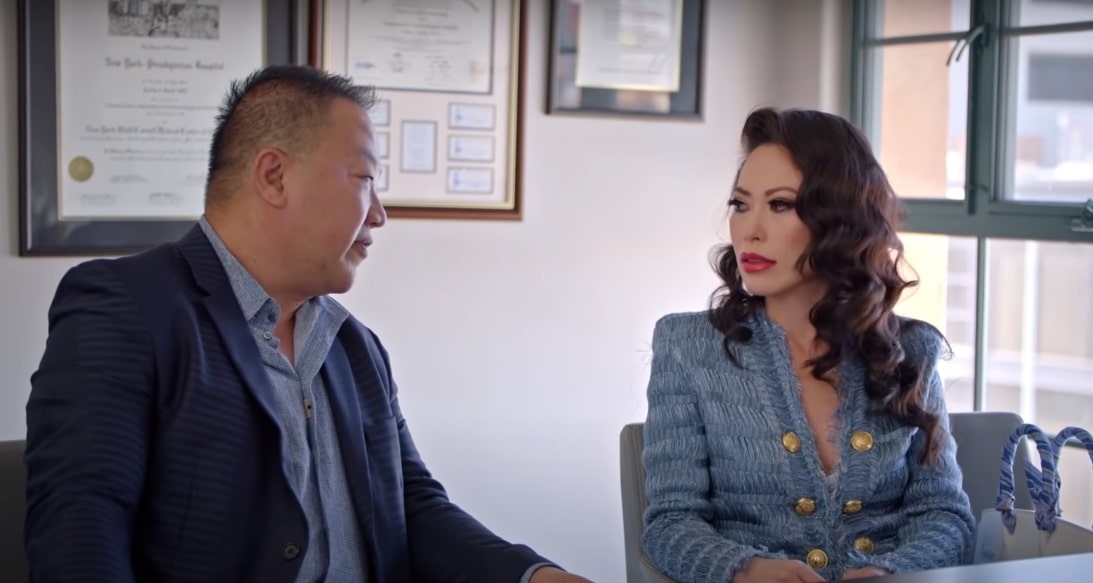 In other words, it was believed to be Christine’s “duty” to produce an heir, which is why when she failed to do so, Dr. Gabriel’s family allegedly did not even attempt to hide their displeasure. The truth, however, is that she deliberately took the heat to ensure that the knowledge of her husband’s fertility issues won’t get spread around (even though it’s not something to be ashamed about). Thus, she was essentially shunned, that is, until the IVF treatment they had been undergoing for years finally worked, resulting in the conception and birth of Baby G (real name Gabriel Chiu III) in 2018.

Baby G brought a lot of joy to the Chiu household, and he even helped his father realize that not owning up to his issues or even asking his family to back off caused his wife to suffer, for which he apologized. Christine and Dr. Gabriel did talk about trying for another baby, but they closed the chapter once the former admitted she didn’t want to put her body through all the procedures again. Yet, after Christine lost her mother to breast cancer in 2020, she realized she didn’t like the idea of Baby G being alone, compelling the couple to restart the entire process, but this time through surrogacy.

Yes, of course! Although there’s no news concerning how their fertility treatments are going these days, Christine and Gabriel Chiu are not just still happily married, but they also seem stronger than ever before. They haven’t let their past or any third party come in between them until now, and they won’t let it be a possibility in the future either. The pair is determined to work on their marriage and love. All this is actually evident from their social media accounts, where they share their personal as well as professional experiences (as co-founders of Beverly Hills Plastic Surgery).

On Mother’s Day in May 2022, Dr. Gabe took to Instagram to show his appreciation for Christine by writing, “Happy Mother’s Day to my own and all the wonderful moms out there, we love you!!! And a special shout [out] to my wife, who endured long odds to become one! Christine, thank you for being the most wonderful, attentive mother to our Baby G. The look in his eyes tell you all you need to know!”

Moreover, apart from sharing posts on special occasions like birthdays or anniversaries, the couple sometimes even shows off their bond just for the sake of it, as they should! In fact, for her husband, Christine once randomly posted a black and white photo of them just walking out on the streets with the cheesy caption, “We committed the perfect crime. I stole your heart, and you stole mine 😎❤️”