Are Mimi and Don Morris From Bling Empire Still Married? 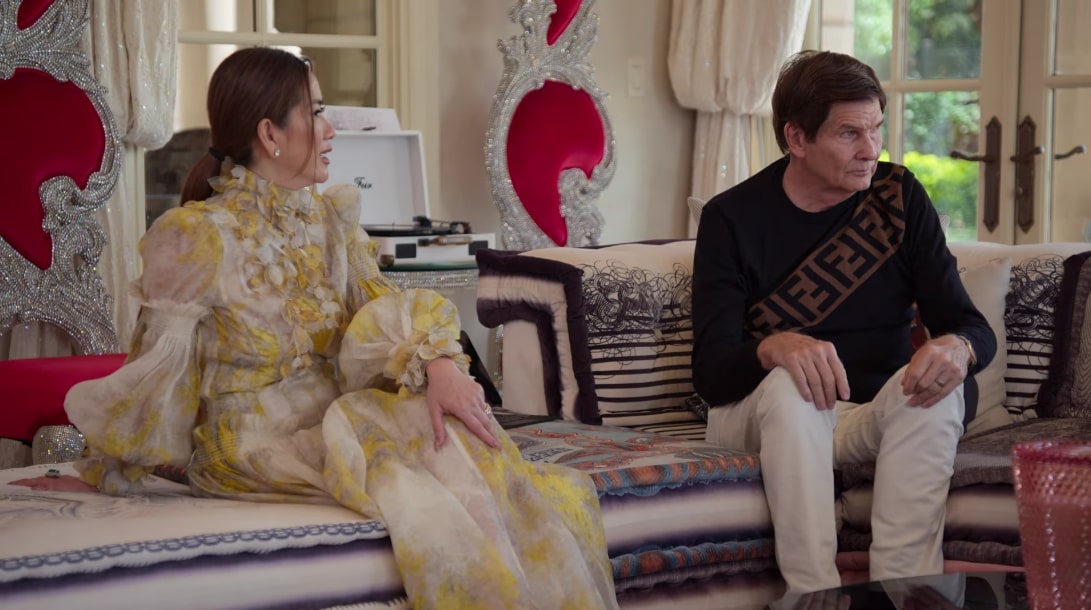 After more than a year of silence, ‘Bling Empire’ finally returned to our screens with its sophomore installment; this time, it’s bigger, better, and cattier than ever before. After all, it gives us an inside look into the lives of affluent Asians and Asian Americans based around Los Angeles as they go all-out with their fabulous parties as well as their extravagant accessories. Amongst them are married couple Mini and Don Morris, who genuinely won our hearts by being as quirky as they are rich. So now, let’s find out the details of their current whereabouts and personal standing, shall we?

While we don’t know much about Mimi and Don’s first encounter, let alone how/when they chose to begin their romantic involvement, we do know that things weren’t always as bright for the former. Not only did she have to flee her home country of Vietnam as a child owing to war, but in the US, she eventually had to face the stigma of being a divorced, working, single mother of two in her early 30s. However, that’s when Don, an uber-successful entrepreneur 22 years her senior and a father of two, suddenly came into the picture to turn her entire world upside down, and it was all for the better. 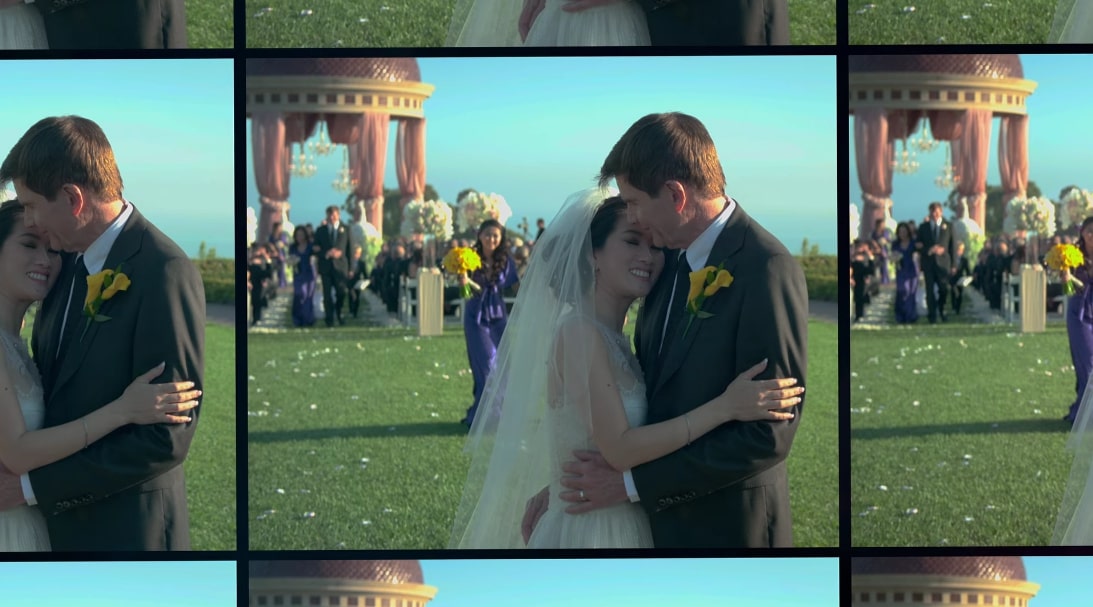 Despite their chemistry, understanding, and growing affection with each passing day, Mimi didn’t want to tie the knot with Don, yet it had nothing to do with their age or background differences. “I think most people thought I was pushing Don to marry me, but no, I [wasn’t]… I was already divorced once, so I [didn’t] want to make the same mistake one more time, but Don really wanted it. He was pushing me, ‘Can you marry me?’ every day. So, he finally convinced me to say yes,” and after nearly a decade together, they promised each other forever in early July 2011.

Since then, the couple has managed to achieve the highest of highs (while also being aware of the lowest of lows) because they’ve had their partner as their rock every step of the way. Mimi and Don welcomed their only child Skyler in September 2013. Together, they built a home for their family, including their brood from their previous unions in Newport Beach. It goes without saying that the pair often makes compromises for the sake of their love. If we’re being honest, it’s usually Don who folds, as evidenced in the show by him eating healthy and agreeing to sit on the toilet at his wife’s behest.

Are Mimi and Don Still Married?

Of course! Mimi and Don Morris are not just blissfully married to this day, but their bond also seems stronger than ever before, especially with the latter doing his best to continually show his care. Since Mimi is admittedly the most important person in Don’s life, it honestly appears as if he follows the “happy wife, happy life” mantra with his whole heart — he understands that most of her nags are for his well-being. Yet the best part of their relationship, at least in our eyes, is that they undeniably support one another, whether in business ventures, philanthropy endeavors, or parties.

Don isn’t active on social media at the moment, but Mimi never shies away from showing off their love as well as experiences whenever the chance arises. From Valentine’s Day to birthday wishes and from anniversary celebrations to family vacations, she proudly shares a post for every special and not so special occasion. “Our love is like a river, it flows to the Ocean, and it becomes infinity,” Mimi once penned for her husband, whom she has referred to as “My world,” “My everything,” and “My KingKong,” amongst much more over the years.

Read More: Are Kim and Kevin Still Together?