Are CJ Franco and New Jarred From FBoy Island Still Together? 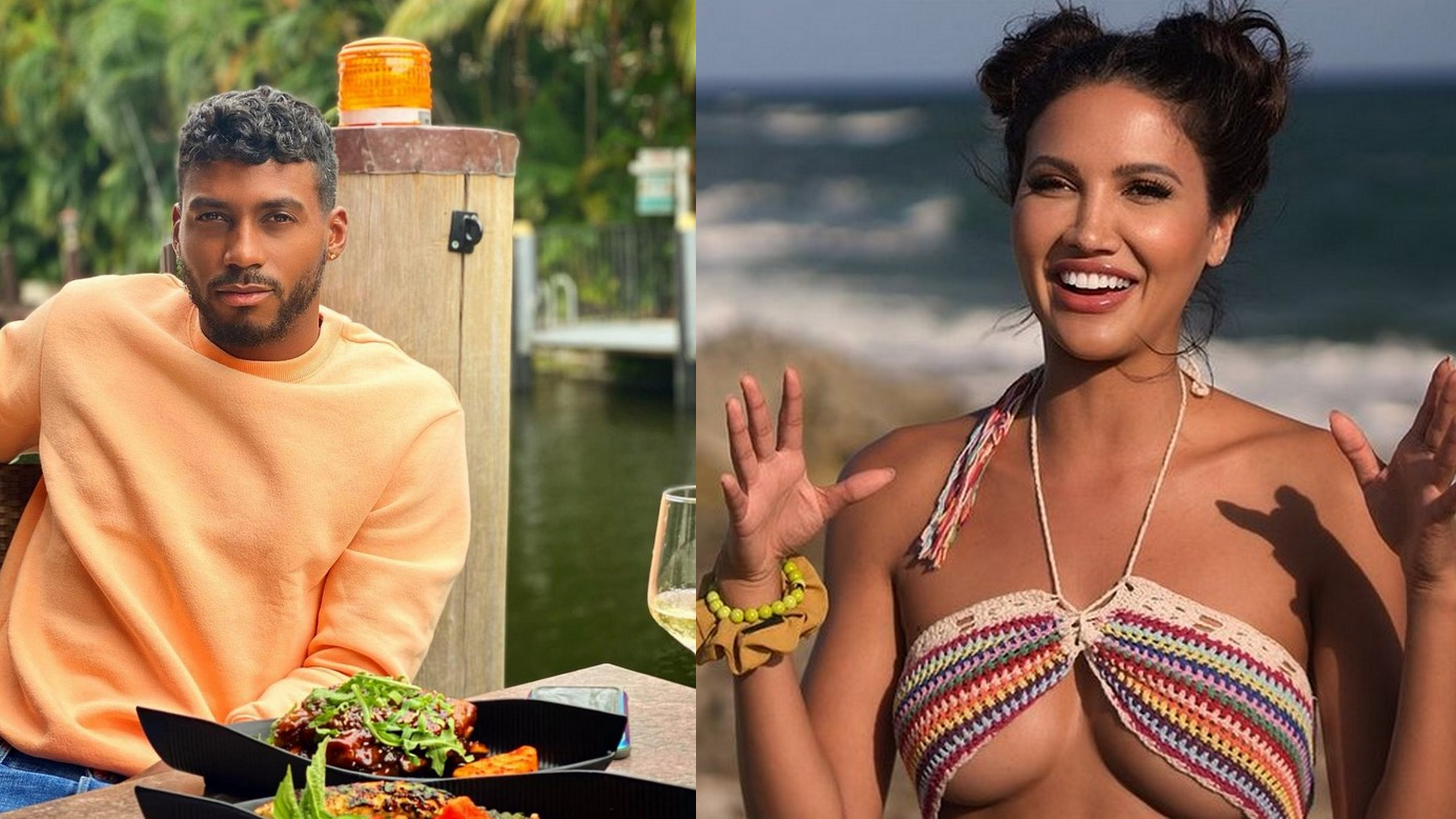 ‘FBoy Island’ is a reality show that groups its male participants into two groups, the nice guys and the self-proclaimed FBoys. These groups are then sent to a tropical island where each contestant tries to win the heart of three women with a massive cash prize on the line. CJ Franco and Jarred Evans got close during season 1 of the show. Although Jarred or New Jarred was never the favorite to end up with CJ, she ended up choosing him over Casey Johnson. With the chemistry and togetherness CJ and Jarred have shown on the show, are they still together? Well, let’s find out!

Jarred Evans AKA New Jarred entered the show on the third day as a “nice guy.” Immediately after his arrival, he found an admirer in Nakia Renee, the 28-year-old singer-songwriter from Los Angeles. Although he and Nakia flirted with the idea of getting to know each other and seeing where the relationship takes them, the connection, unfortunately, fizzled out. New Jarred was then enamored by CJ Franco and tried to get close to her. 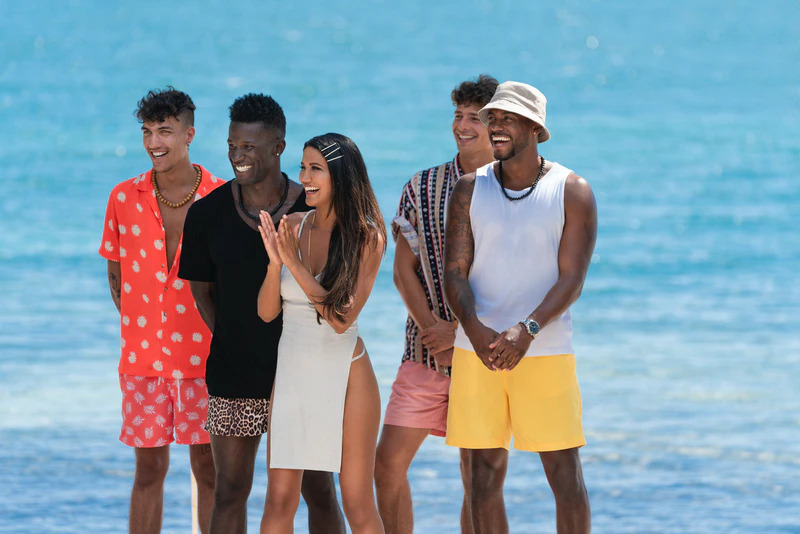 Being a nice guy, Jarred tried to use his personality and characteristic to woo CJ. However, the model and social media influencer had other plans. From the beginning, CJ was interested in Casey Johnson and dropped hints about her desire to end up with him. Even when Casey’s friend Garratt Powers was eliminated for being too pushy in the first episode, she asked Casey to distance himself from the drama and instead focus his attention on her.

Over the season, CJ and Casey built up quite a rapport, and there were speculations that the two might end up together. However, in a surprise ending, CJ chose Jarred over Casey, who was sent home in a double elimination. With Jarred being a nice guy, the pair shared the massive cash prize between them. While CJ was ecstatic about her choice, Jarred also expressed his happiness and said he was looking forward to forming a deep connection with CJ.

Are CJ Franco and New Jarred Still Together?

Although neither CJ Franco nor Jarred Evans AKA New Jarred has given an update on their relationship since the season wrapped up filming, several factors hint at them not being together anymore. For starters, they had to continue their relationship over long-distance as CJ lives in Los Angeles and Jarred resides in Miami. The pair also do not follow each other on Instagram and have never been featured on the other’s account. Moreover, in June 2021, weeks after filming concluded, the influencer was spotted on a date night with actor Taye Diggs in West Hollywood, California.

The date immediately gave way to speculations that CJ and Jarred might not have lasted and have gone their separate ways. Although these rumors are still unconfirmed, the pair has chosen to remain silent rather than address them. Although CJ appeared in several interviews post her appearance on ‘FBoy Island,’ she never spoke about Jarred or their relationship. Thus, with no confirmation from the couple and no reports on their romance, it looks like the pair’s relationship status is currently unclear. However, considering the numerous hints, it appears that CJ and Jarred might not be together anymore.

Read More: Are Nakia Renee and OG Jared From FBoy Island Still Together?