Are Dan and Basit From Lovestruck High Still Together?

‘Lovestruck High‘ is an interesting dating reality show that determines how easy it is for UK nationals to find love in an authentic American high school setting. After transporting a group of United Kingdom singles to such a setting, the show expects them to attend classes, turn up for sports and even participate in extracurriculars while searching for the ideal partner to take to the end of year prom. Moreover, the couple chosen as prom royalty gets a significant prize money. Hence, Lovestruck High administrators are pretty strict about expelling contestants who don’t meet the standard.

Although Dan became a “student” at ‘Lovestruck High’ from the very first day, he could not find an ideal connection. Although he gravitated towards Junaid and began a relationship with him, their bond was quite shaky, to begin with. Both Dan and Junaid tried to give the relationship their all, but it was impossible for them to match their wavelengths or find common interests. Still, they did accompany each other to the homecoming ball and seemed to be in it for the long run. 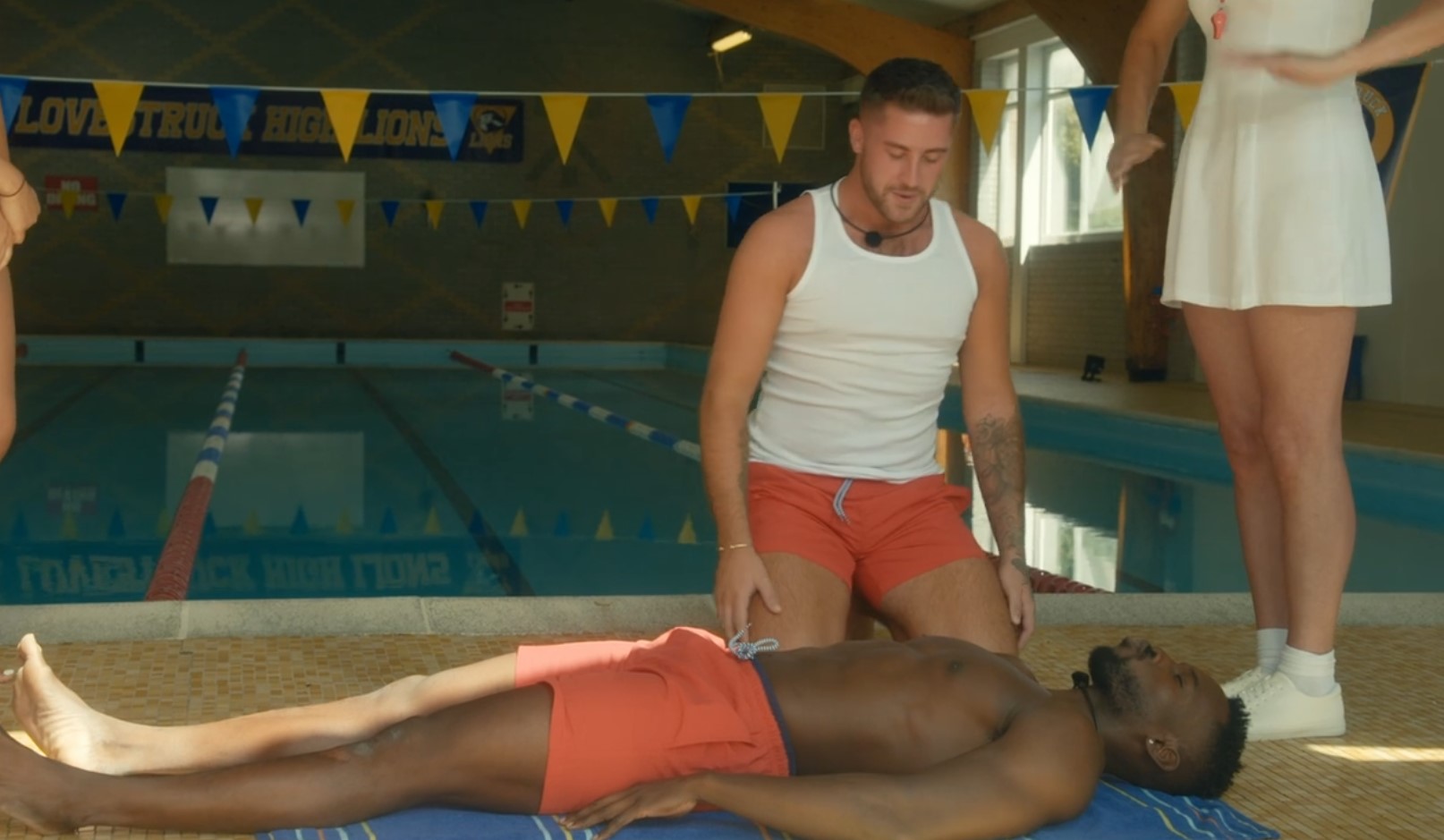 Nevertheless, Basit’s arrival put things into perspective for Dan, as he felt pretty attracted by the newcomer. It did not take long for the pair to get close, and once they shared a steamy kiss at a CPR class, it was evident that they were meant for each other. Besides, Dan was also happy to get someone he considered ideal, and in the early stages of their relationship, they were one of the strongest couples in ‘Lovestruck High.’ 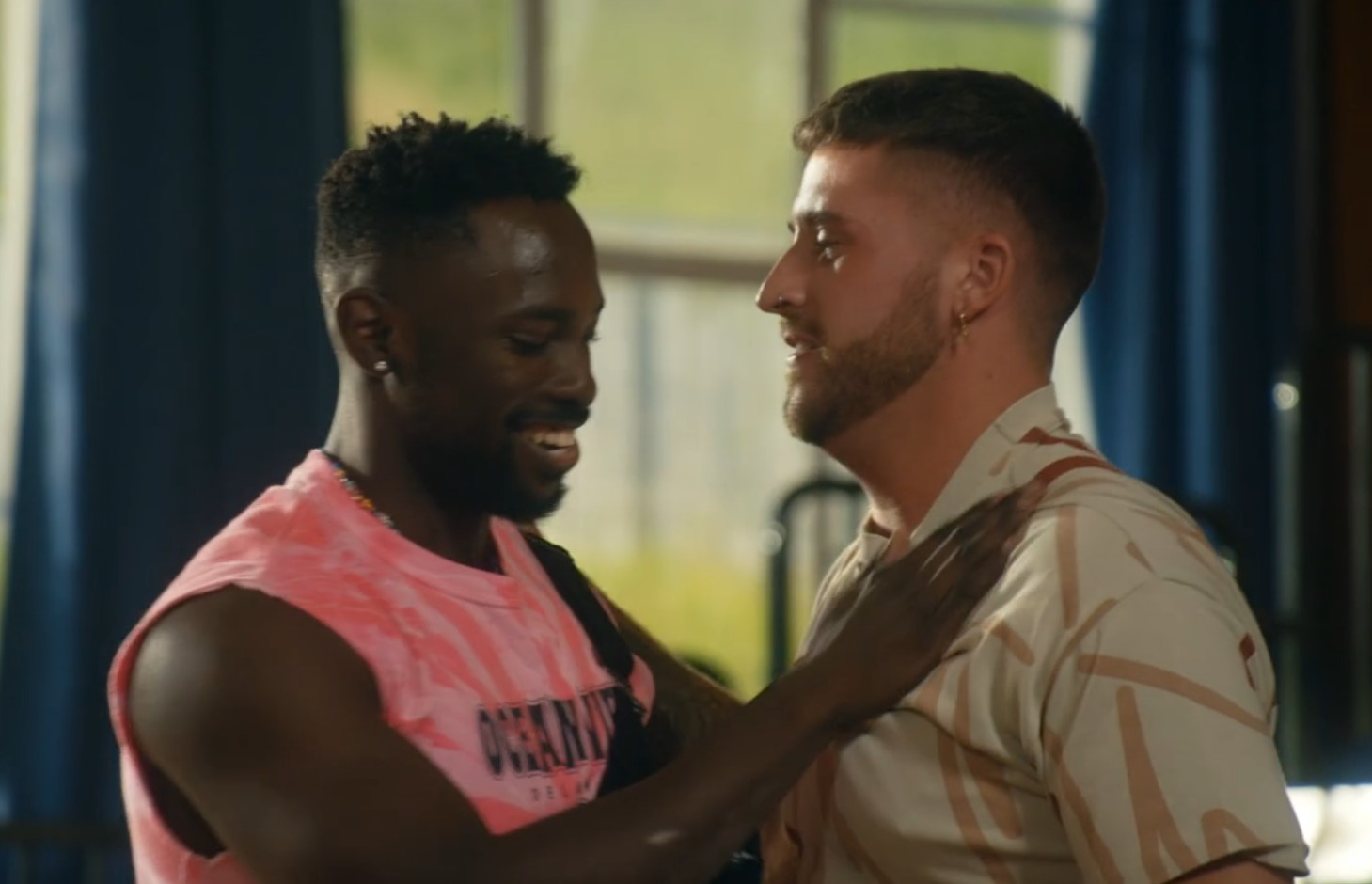 However, with time, Basit realized that his bond with Dan was far worthier than some petty altercations. Hence, he swallowed his pride and apologized to Dan, hoping that the factory worker from Bridgend would take him back. On the other hand, Dan felt his old feelings resurfacing, and once Basit apologized genuinely, he could not help but get back together. Interestingly, even after Dan forgave him, Basit could not shake off the hate he received from other contestants. Yet, the couple tried not to pay attention to such negativity and seemed set to start a life together.

Are Dan Elward and Basit Eniafe Still Together?

Like most of their co-contestants, Basit and Dan also embraced privacy once filming wrapped and did not provide a direct update on their relationship. However, they are both quite active on social media and are close friends with the rest of the ‘Lovestruck High’ cast. On the other hand, Dan and Basit have been spotted interacting with each other on their social media posts, and Dan even praised Basit’s handsomeness in one instance. Thus, considering their seemingly strong bond and the way they left things on the show, we can safely assume that the couple has made their relationship work and are still together.