Are Jody and Dan From Lovestruck High Still Friends?

Can people from the United Kingdom find love in the cutthroat world of American High Schools? Prime Video’s ‘Lovestruck High‘ answers that very question as it takes a group of singles from the United Kingdom and transports them to an authentic American high school setting. While on the show, each contestant is expected to attend classes, turn up for sports, and participate in extracurriculars. Nevertheless, their main goal is to find an ideal partner in time for the end-of-year prom. However, not everyone will be lucky enough to attend the prom as “students” might get expelled based on their behavior.

Although ‘Lovestruck High’ is meant to be a dating reality show, season 1 did portray several incredible friendships, including that of Jody Williams and Dan Elward. While the two met on the sets of the show, they developed a wonderful bond during filming and even promised to stay in touch after. Nevertheless, with the season now behind us, let’s find out if they are still friends, shall we?

Although Jody and Dan came on the show with the intention of finding love, they were pretty unlucky in the initial few days. Thus, they found solace in each other, and soon built up a wonderful friendship filled with good vibes. Eventually, Dan gravitated towards Junaid and Jody decided to go to the homecoming dance with Charlie.  However, both the relationships were quite shaky from the start, and Jody soon broke up with Charlie as their wavelengths did not match. Interestingly, Dan and Junaid managed to make their relationship work for quite some time and even seemed to be in it for the long run at one point. Nevertheless, the arrival of Basit changed Dan’s perspective, and the two shared a kiss at a CPR class. Realizing his attraction toward Basit was way stronger, Dan let Junaid down gently and looked forward to a better future. Regardless, Dan and Jody’s friendship survived the numerous ups and downs in their romantic lives, and the two continued supporting each other throughout. 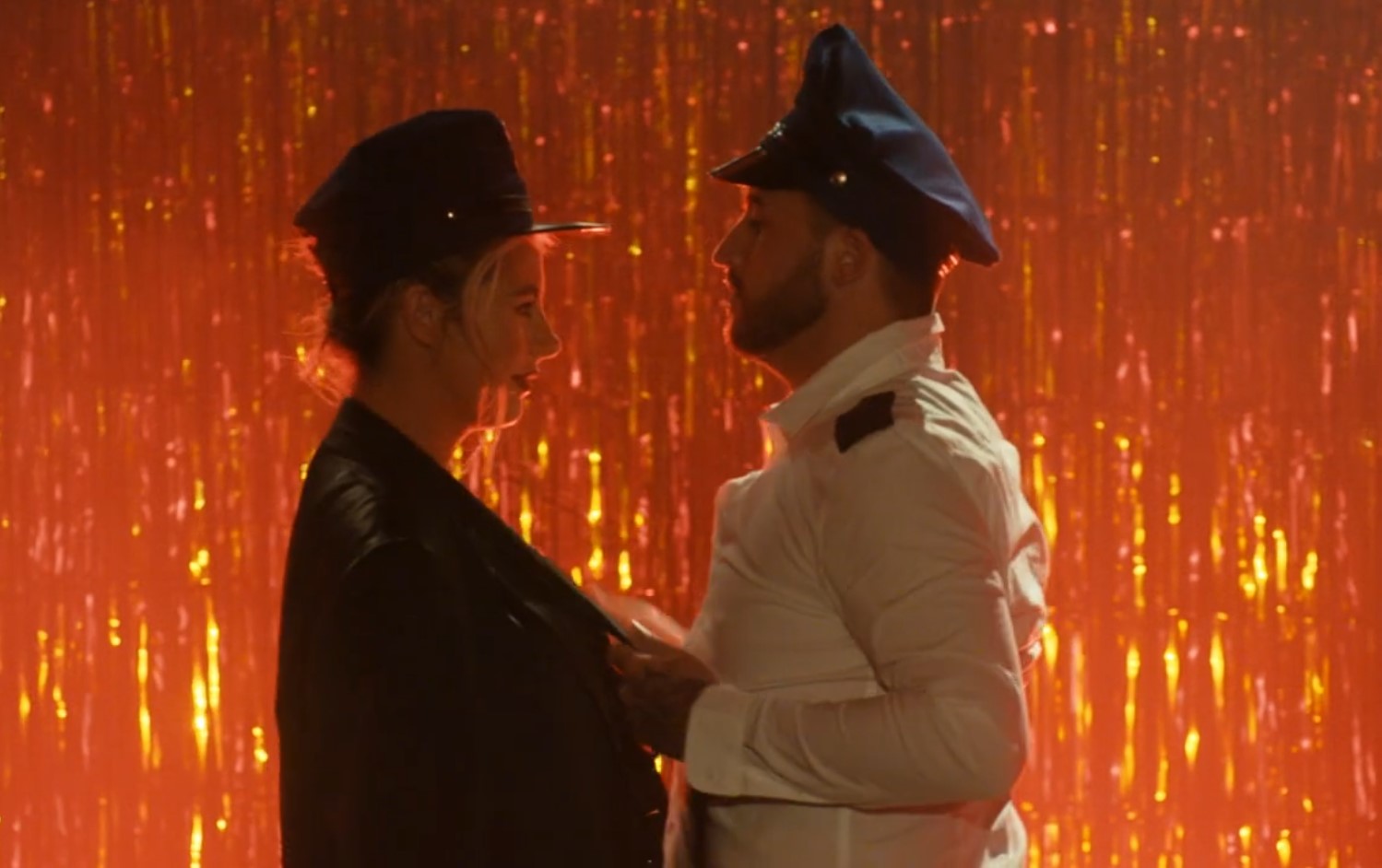 In the meantime, another newcomer, Beth, chose Jody and Charlie as her dates to Camp Crush. Delighted at getting another shot at love, Jody was quick to take to Beth, and the two got quite comfortable with each other during their time in the camp. Eventually, things began looking up for Jody as she found an ideal partner and even got to participate in the talent show with her best friend, Dan. Unfortunately, things weren’t perfect in Dan’s relationship, as Basit revealed to Jody that he initially kissed Dan because he was horny. Being Dan’s friend, Jody realized it was her duty to let him know the truth, and ultimately the whole incident snowballed into a massive altercation at the Valentine’s day dance.

However, with time, Basit apologized to Dan and insisted that he was interested in taking their relationship forward. Dan immediately informed Jody about the apology and asked her if he should accept it. Although Jody resented Basit personally for his previous behavior, she realized that he was the one who could make Dan happy. Thus, putting her personal differences aside, Jody supported their relationship but claimed that she would be there to defend Dan if Basit ever went back to his own ways. Witnessing Dan and Jody support each other through their most challenging times was quite heartwarming, and the pair even promised to stay in touch after filming.

We are delighted to report that Jody and Dan have kept their bond alive and are fast friends to this very day. Although the pair settled into their everyday lives after filming wrapped, they stayed in touch with their co-contestants and each other over social media. Moreover, Jody and Dan even interacted on each other’s posts, which was a clear indication of their undying friendship. The two recently had a wonderful time at the ‘Lovestruck High’ launch party, and Jody even shared a picture of them with the caption, “Life is better with you ❤️.” Witnessing such a pure friendship in this day and age is quite rare, and we hope both Jody and Dan remain happy for the years to come.

Read More: Are KT and Max From Lovestruck High Still Together?