Are Dani Soares and Jean-Luc Cerza Lanaux From Below Deck Sailing Yacht Still Together? 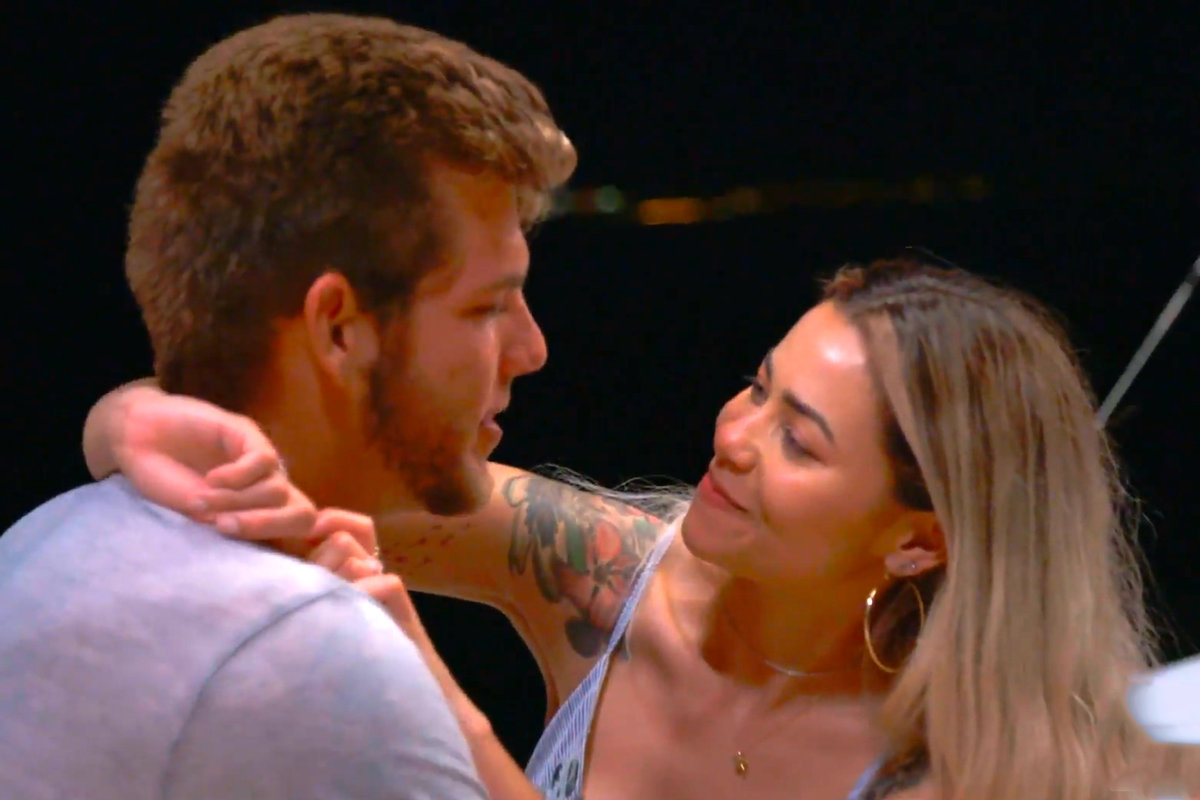 A spin-off from the show ‘Below Deck,’ ‘Below Deck Sailing Yacht’ is a reality show that follows a group of interesting people employed on a luxury yacht as it sails around different locations. The second season took the viewers on a sail in Croatia and featured several employees of the sailing boat, Parsifal III. Dani Soares and Jean-Luc Cerza Lanaux met while working on the boat together. They quickly fell for each other, and the majority of season 2 focuses on their romance aboard the yacht. If you, as a fan, are curious to know whether Dani and Jean-Luc are still together, we have got you covered!

Dani Soares, a stewardess on Parsifal III, and Jean-Luc Cerza Lanaux, a deckhand, met and got acquainted with each other while staying on the yacht. Later, Dani revealed that she decided to pursue a romance with Jean-Luc when playing truth-and-dare on the yacht. On the other hand, Jean-Luc said that Dani’s wonderful accent was the first thing he noticed when he talked to her. 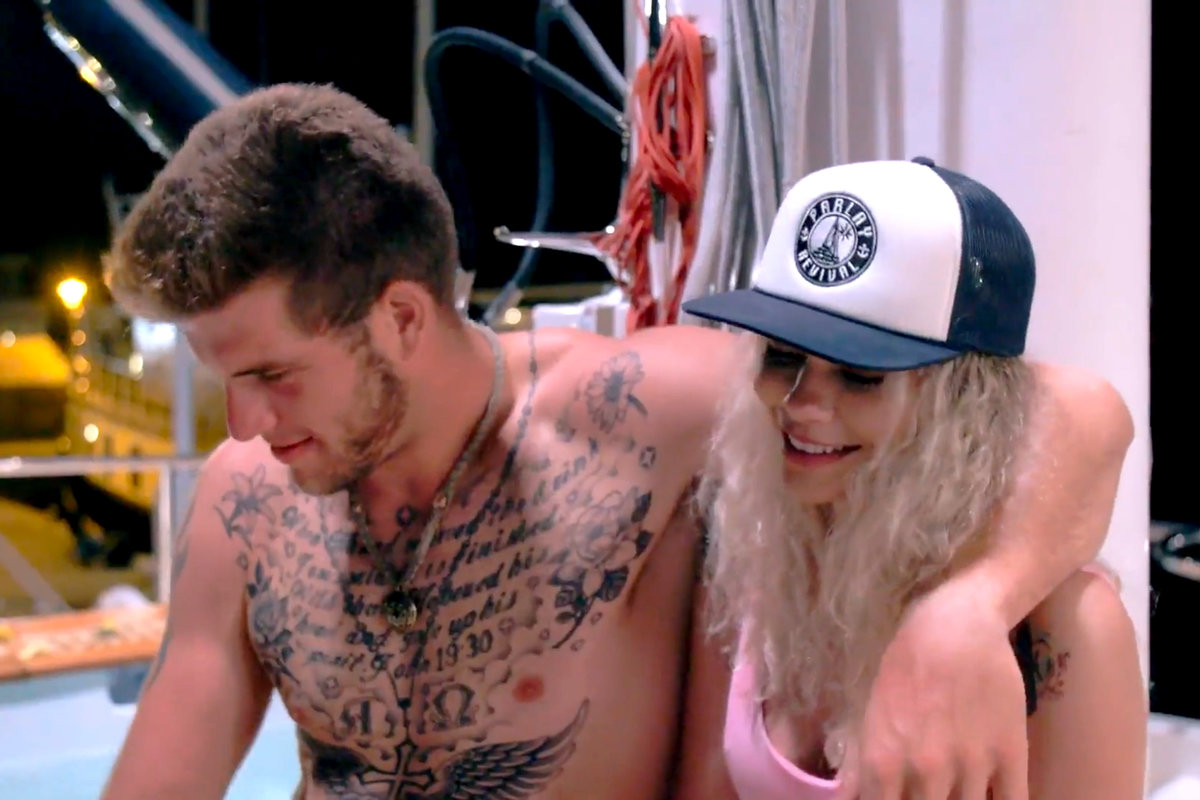 The deckhand said he loved her accent and found it extremely attractive. He also praised her personality and said that he loved how Dani was direct in her dealings and hated drama. With so much admiration between the two, it was natural for them to fall in love. Viewers witnessed the start of a beautiful relationship as the two were often spotted together, kissing or even spending a quiet moment in each other’s company. 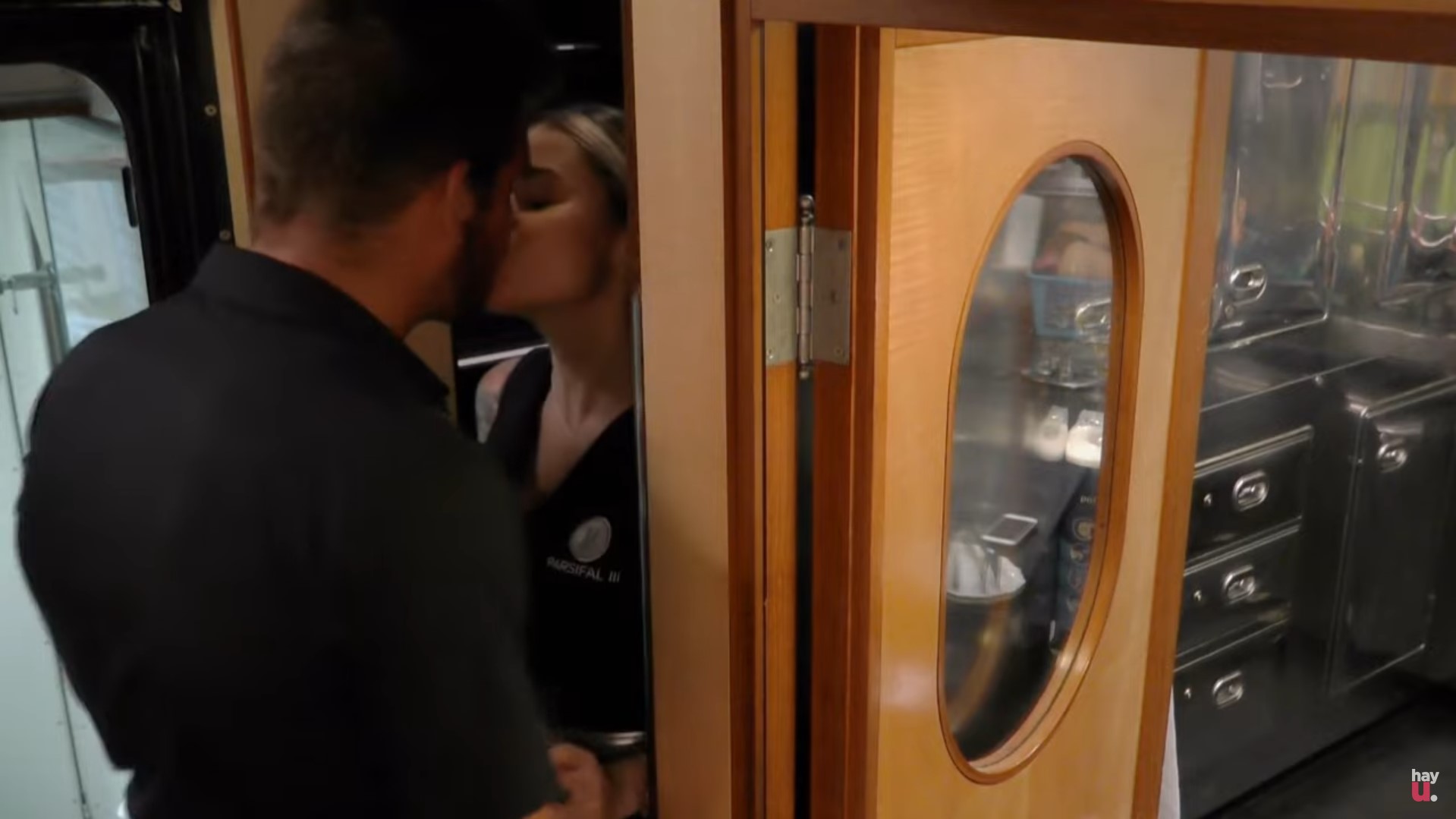 Both Dani and Jean-Luc said that they enjoyed their time together and that the attraction shown between them on the show was real. Dani praised Jean-Luc for his kissing abilities, while Jean-Luc revealed that he was attracted to Dani’s tattoos. Jean-Luc even disclosed his affair to his mother, who approved of Dani. The couple seemed to be well on the way to spend a lifetime together. So, are Dani and Jean-Luc still together?

Are Dani Soares and Jean-Luc Cerza Lanaux Still Together?

It is not confirmed whether Dani Soares and Jean-Luc Cerza Lanaux are together now, but it seems like they have separated since the show ended. The couple did seem to be very much in love and wanted to settle down while on the show. Yet, in an episode of ‘Watch What Happens Live’ in April 2021, Dani revealed that when she and Jean-Luc got together, she got to know that he had not been in a relationship of more than three weeks previously.

When asked if it bothered her, Dani said that at that moment, she was looking for something casual and just wanted to have fun. This statement immediately gave way to speculation that Dani and Jean-Luc might have separated after filming ended in fall 2020. Furthermore, there were a lot of rumors about Dani getting pregnant. In April 2021, Dani confirmed the rumors and posted a picture on Instagram captioned, “It’s just you and I little baby.” This caption fuelled further speculation about Jean-Luc being the father of the child.

Both Dani and Jean-Luc prefer to remain tight-lipped about their private life and try to keep away from the public. Besides, the two rarely feature together on each other’s social media, and the only time they do is along with the other members of the cast. While posting about her pregnancy, Dani also refused to mention the name of the baby’s father. Moreover, Dani seems to be still mourning the loss of her “boyfriend,” whom she lost in April 2020.

In April 2021, Dani posted a picture of him, along with a heartfelt caption that read: “1 year since the worst day of my life. And since I missed you and needed you this year, everything would be quite different.” In another picture, she wrote, “Fourteen years ago, when I saw you for the first time, before talking to you, I said to my friend: “This boy is going to be my boyfriend” I already knew. I took too long to come back, but the last few months have been intense and so special that only you and I know.
I loved you 14 years ago, I love you today and I will love you forever.”

Therefore, even though Dani and Jean-Luc’s present relationship status is unknown due to their preference for privacy, recent developments indicate that Dani and Jean-Luc have separated after cameras stopped rolling for the show.