Are Daniel and Tiffany From 90 Day Fiance Together? 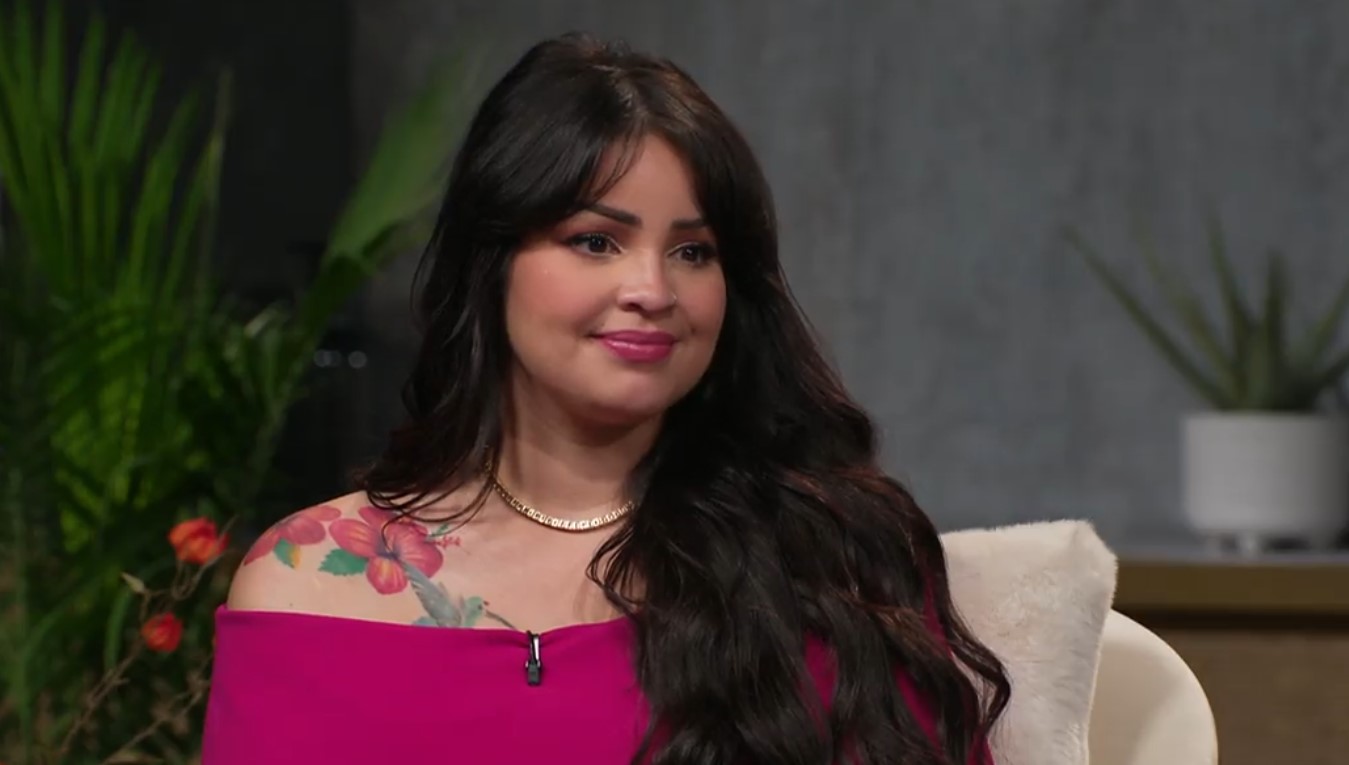 TLC’s ’90 Day Fiance’ is an interesting reality show that tries to determine whether cross-border relationships sustain geographical, traditional, cultural, and lifestyle differences. It follows the lives of US citizens who are engaged to foreign nationals. The series became so popular after its premiere that it soon gave way to several spinoffs. Like the title suggests, ’90 Day Fiance: The Single Life’ follows only those cast members who have been unable to find a happy ever after and are still searching for a perfect partner.

While Tiffany Franco and South African native, Ronald Smith, appeared for the first time on ’90 Day Fiance: The Other Way’ season 1, their relationship did not last the test of time. Hence, fans were quite interested when the US native went on a date with Daniel “Dan” MacFarland Jr., who turned out to be a gentleman. ’90 Day Fiance: The Single Life’ season 3 explores Tiffany and Dan’s relationship further, and fans are eager to find out if they are still together. Well, let’s find out, shall we?

Tiffany met Ronald during a trip to South Africa, and the two took to each other pretty quickly. Although their relationship was plagued with several issues, including Ronald’s gambling addiction, the couple ended up getting engaged. During their time together, Ronald was also the only figure in Tiffany’s son, Daniel’s life. The pair got married in 2018 and welcomed a beautiful daughter, Carley Rose, in 2019. However, the troubles crept up again. Although the couple decided not to get divorced, they were separated and leading independent lives when ’90 Day Fiance: The Single Life’ season 3 was filmed. 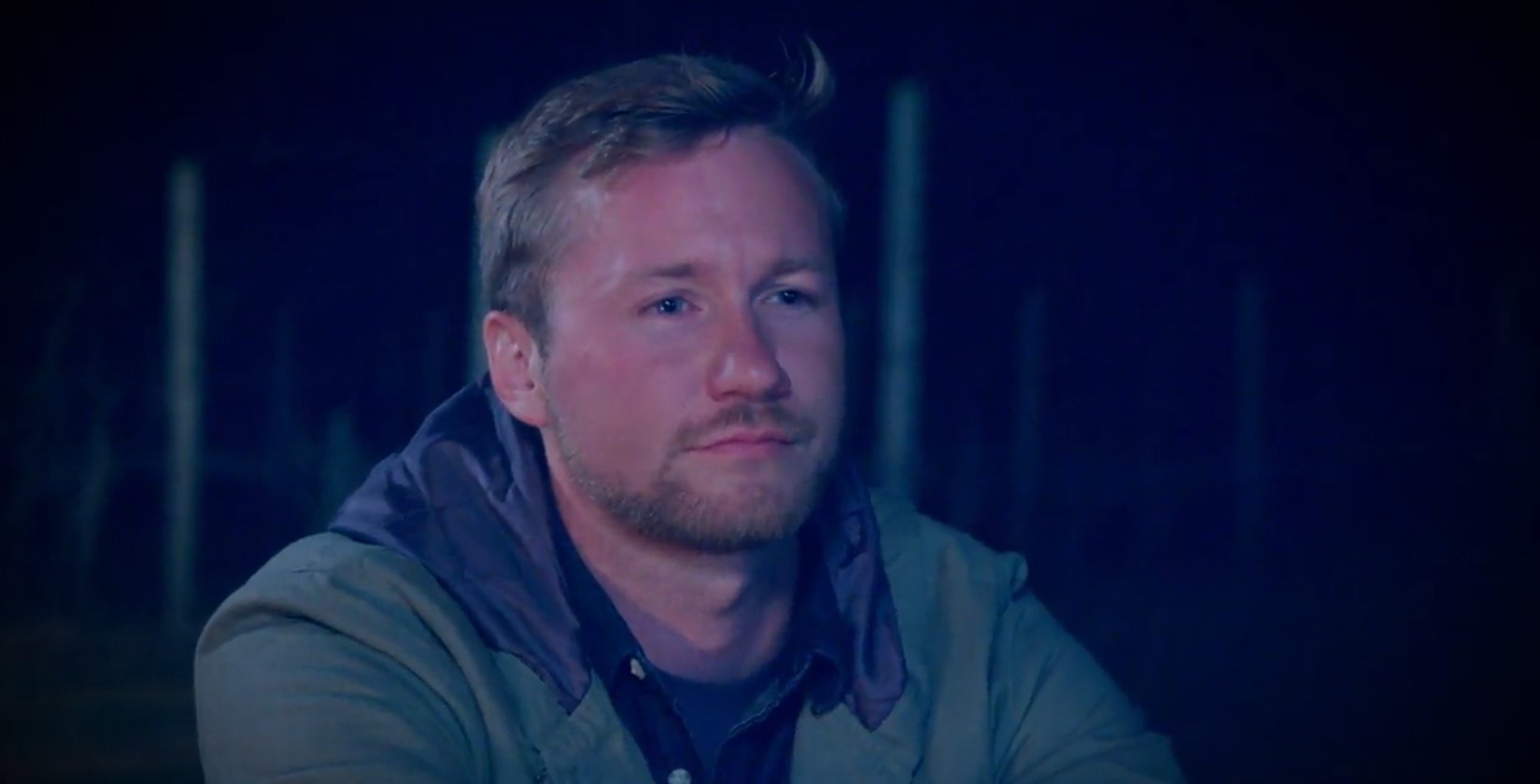 Since Tiffany was happy in the United States while her estranged husband was still in South Africa, she realized that she had to take matters into her own hand and get over her previous relationship. Hence, she started exploring the dating pool and was asked out by Daniel “Dan” MacFarland Jr. During the date, Dan behaved like a complete gentleman and impressed Tiffany in more ways than one. Tiffany later mentioned that she felt cared for and special, which meant a lot to her after her painful past. Dan and Tiffany parted ways, promising to keep in touch and go on a second date soon.

Unfortunately, things turned complex when Tiffany chose to travel back to South Africa so that Ronald could spend some time with Carley Rose. During the trip back, she realized that she, too, had some repressed feelings for her estranged husband and decided to give their relationship one more chance. However, Tiffany alleged that while in the foreign country, she discovered that Ronald was reportedly still seeing and accepting money from his ex-girlfriend. Hence, determined not to stand for such a situation, she returned to the United States and was hopeful about going back to Dan.

Are Daniel MacFarland Jr. and Tiffany Franco Together?

Before jetting off to South Africa, Tiffany had informed Dan about the situation, and the latter assured her he would wait for her return. Dan even appeared on the season 3 tell-all, albeit through a video call, and seemed to have an instant connection with Tiffany. The ’90 Day’ star also seemed open to building a new relationship and blushed whenever Dan gave her a compliment.

Well, we are happy to report that Dan and Tiffany reunited after her return from South Africa. The love they have for each other blossomed with each passing day, and the couple is still going strong. Although the two prefer to keep most of their personal life away from the public sphere, they have featured each other on their social media profiles. From the looks of it, Dan even shares a solid bond with Tiffany’s children. It honestly is heartwarming to witness their incredible relationship, and we wish the pair the very best for the years to come.