Are Danielle and Nick From Love is Blind Still Married? 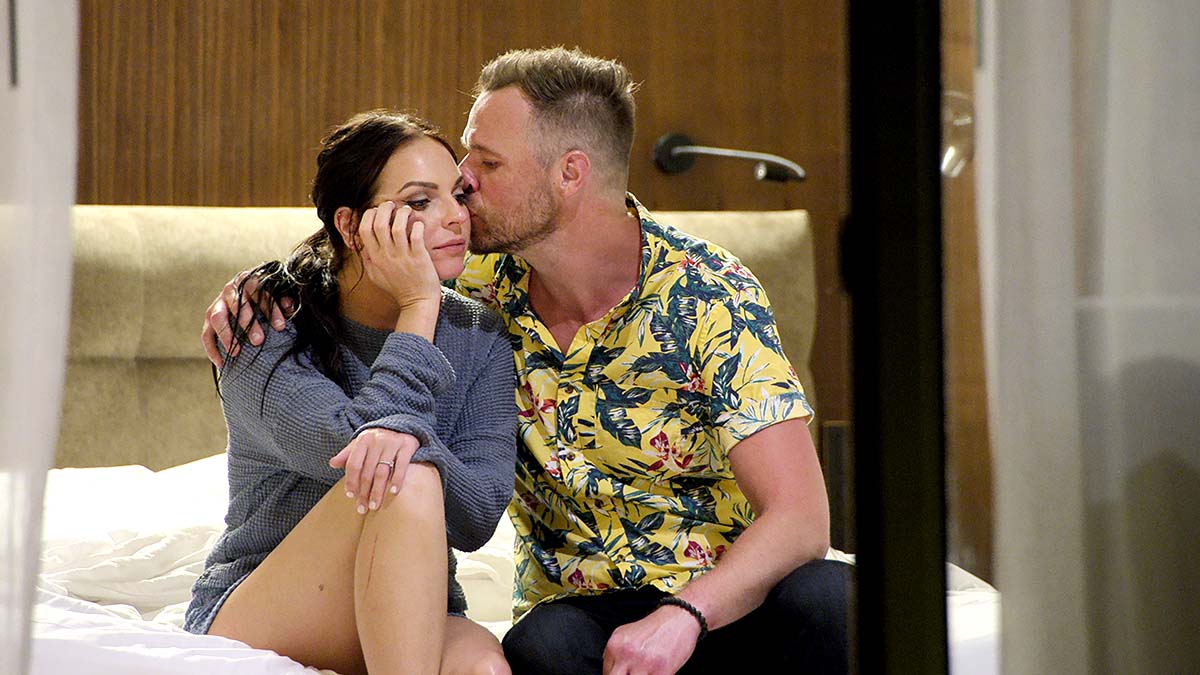 Season 2 of ‘Love is Blind‘ came to an incredible close, with some couples seemingly finding their one true love while some pairs going separate ways. Amongst them is, of course, none other than the once eclectically romantic, emotionally driven, as well as enchantingly adorable, strangers-turned-avowed duo Danielle Ruhl and Nick Thompson. So now, if you wish to look back on their time together and uncover the precise details of their current standing, we’ve got insights into the couple you’ve grown to love. Let’s dive in!

It was pure bliss for then-28-year-old Danielle and 35-year-old Nick the moment they began talking in the pods because they both felt a natural, deep connection that simply could not be ignored. They thus quickly covered some common ground and even opened up about their broken-home upbringings, future expectations, as well as insecurities to really get to know one another’s hearts. The fact they then got engaged within mere days — literally at the end of episode 1 to become the first official couple of this super cozy second installment — hence came as absolutely no surprise. 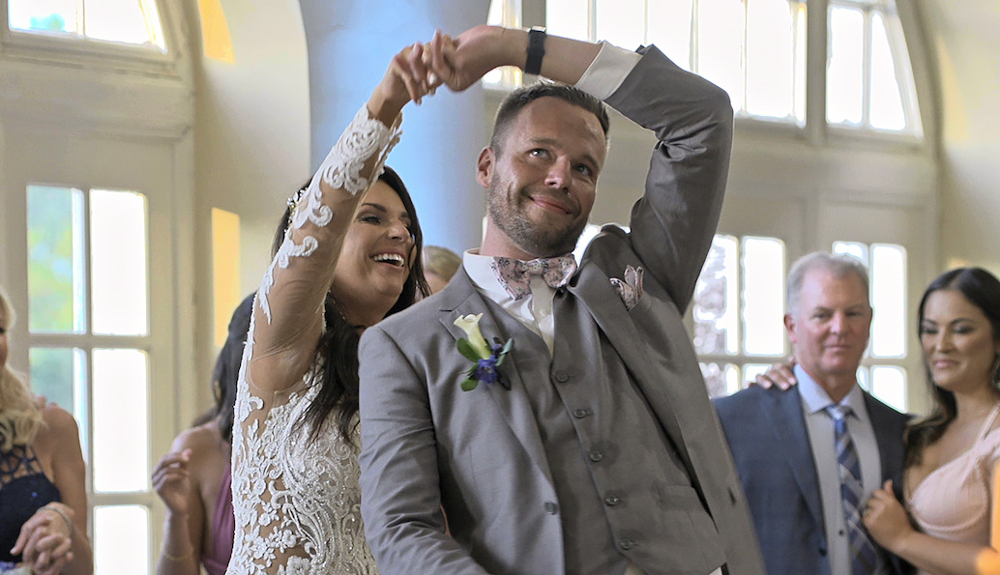 Danielle and Nick did face their fair share of issues during their ensuing courtship owing to their different lifestyles, communication manner, and doubt-filled hesitancy, yet they always worked it out. The couple actually had a serious argument on the eve of their wedding as well, and they both still said “I Do” at the altar because they knew what they had was not just real but also worth fighting for.

Therefore, by the time the reunion special rolled around, they’d started attending therapy together for their everyday troubles and had even made the necessary adjustments to put the other first. This effort-based approach honestly appeared to help them a lot since they looked perfectly compatible throughout the ‘After the Altar’ 3-episode special — even their differences were complimentary.

“We had so many opportunities to meet,” Nick said to his wife at one point. “When your best friend was my downstairs neighbor in a three-flat. When I interviewed at your dad’s company… Fate was just like, ‘All right, you two have had plenty of opportunity; you’re not taking it, so we’re going to do this experiment. We’re not going to let you leave until you find each other.’… When you know, you know.” He also added, “It’s just nice to have this at the end of it all; just you and me and Wiz and Grayson [their pet cat and dog]. We have a home.”

Are Danielle and Nick Still Married?

Danielle and Nick had asserted they were doing well during an exclusive interview with Netflix’s Tudum in August 2022, with the former noting things were easier without the pressure of the experiment. “It was like this cloud had been lifted, and we were finally able to have the relationship that we had in the pods,” Danielle said. “All of the fears that we had about being married, it was harder to talk through them than it was to live through them. And now, our lives are integrated… so it’s better than I could have even anticipated.”

However, mere days later, it came to light that Danielle had filed a petition for dissolution of marriage in Cook County, Illinois, on August 15, 2022 — but the actual reason behind it remains unclear. Neither she nor Nick have publicly spoken up on their decision to part ways for good, and it seems like both the marketing professionals are just processing this new stage largely privately.

The only thing the 29-year-old has shared is the way she’s been trying to cope, all the while addressing fan assumptions in a series of Instagram Stories (posted on/around September 11). She said in a video, “It’s funny when people are like, ‘How are you so happy?’ Would you rather have me post an Instagram Live of me crying for eight hours straight, because I can do that if you want [me] to! That’s my reality.”

Danielle then encouraged fans to remember Instagram is not the reality in any way, shape, or form before continuing, “I deal [with] these situations like anyone else. Sending love to all.” Her follow-up video included a few quips while clarifying, “I’m not posting these to be like, oh, poor Danielle, woe is me. It’s just like, I deal with this stuff like anyone else does. If you would rather have me sit here posting stories, sobbing, I could easily do that. It’s what I spend most of my days doing. But I do cry all of the time. I cry easily. I cry when I’m happy, I cry when I’m sad. But who wants to see that? Come on.”

Read More: Are Deepti and Kyle From Love is Blind Still Together?