Are Deepti and Kyle From Love is Blind Still Together? 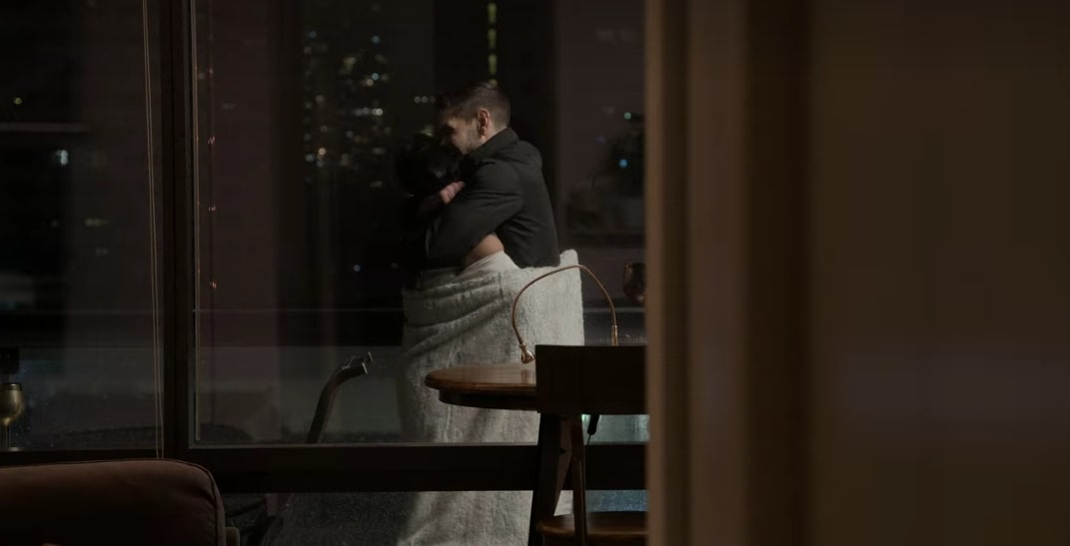 Because relationships are not just undeniably complex but also rarely ever one and done, the entire saga of Deepti Vempati and Kyle Abrams from Netflix’s ‘Love is Blind‘ is honestly relatable. After all, while she actually went through the experiment with Abhishek “Shake” Chatterjee only to call it quits on their wedding day, he got cast aside midway by Shaina Hurley for his atheism. So now that the three-episode ‘After the Altar’ special has made it clear there is something much more than friendship between Deepti and Kyle, let’s find out precisely where they stand today, shall we?

Since we unfortunately never got to see any of Deepti and Kyle’s interactions in the pods owing to the core format of this reality series, no one really knows how their initial connection sparked. However, they must’ve gotten to know one another on quite a personal level despite their original romances because he admitted during the reunion that letting her slip away was his one regret. “I have a huge regret,” the construction worker candidly said. “… I should have asked Deepti to marry me. That’s what I learned the most. I f**ked up. I f**ked up. I should’ve tried harder for you.” 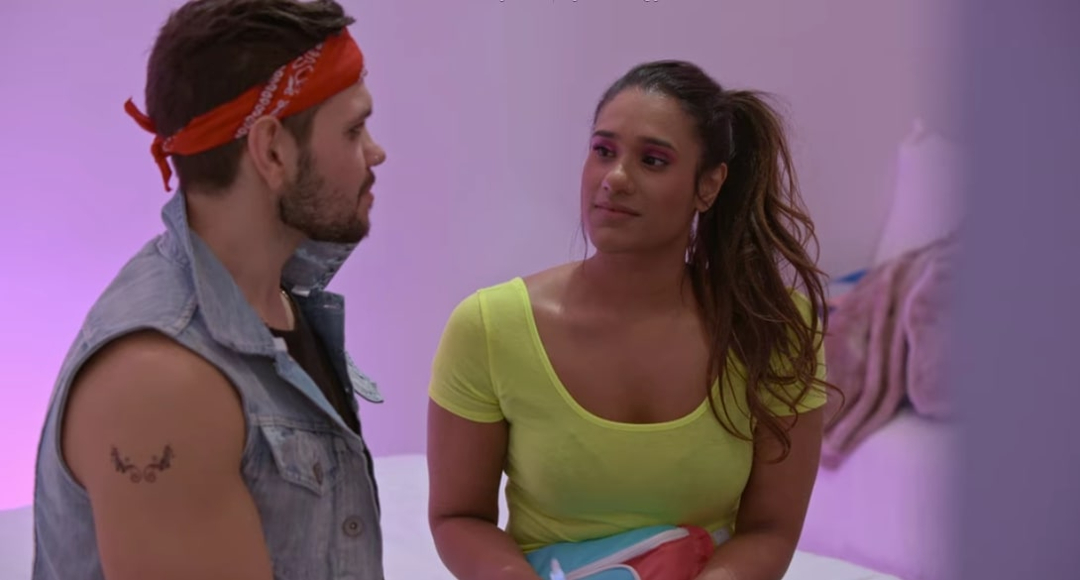 Kyle then added, “I mean, I love her so much; she’s the best. I wish I saw what was right in front of me, and I do have – – that’s my biggest regret. I’m sorry.” Yet despite this romantic declaration as well as the fact Deepti had a broad smile on her face throughout, all the while maintaining intimate eye contact, they didn’t immediately begin to date. That’s because they’d already built such a strong, positive friendship they were scared to affect it in any way, shape, or form in fear of losing it for good, as made clear in the ‘After the Altar’ special.

Deepti reciprocated Kyle’s feelings, but neither initially acted upon it in the way that mattered despite acknowledging they were essentially in an exclusive “situationship.” They hung out at least thrice a week, had no desire to be with somebody else, got jealous if others came into the picture, were one another’s last text of the night, and openly showed they cared. The duo realized they behaved like a couple yet didn’t want to stop, driving Kyle to ultimately take the leap of faith and ask Deepti to be his girlfriend, to which she, of course, replied “Yes!”

Are Deepti and Kyle Still Together?

“We are like emotionally intertwined,” Kyle said to Deepti while gearing up for the official question. “The reason… we haven’t really moved forward is just because I don’t want to lose you as a friend if it doesn’t work out.” The IT analyst turned public figure admitted this is her fear as well, but he continued, “so instead of guessing and not communicating, I want to just start a relationship. A legitimate relationship and be exclusive instead of just, like, in limbo… You’re gonna be my girlfriend?” Her response: “I want to too… I’m gonna be your girlfriend.” 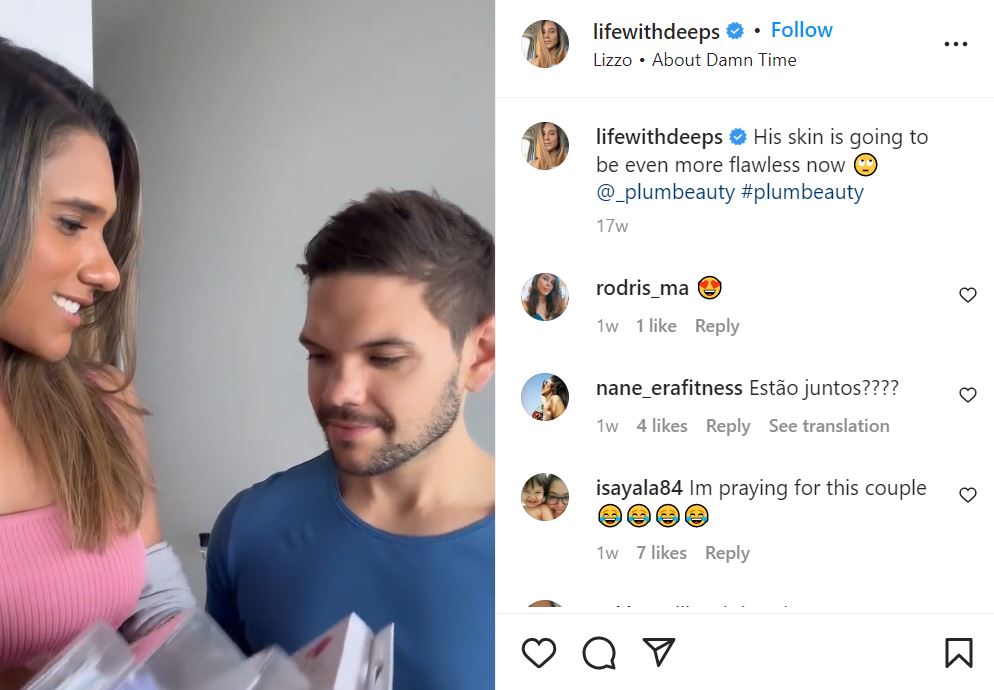 “I definitely want Kyle,” Deepti declared in a confessional. “I want him to be my boyfriend. Eventually, I feel like, you know, I want him to be my husband. Like, he’s the first thing I think about when I wake up; he’s the last person I talk to before I go to bed. I look at him, and I’m like, ‘I could see myself doing this for the rest of my life with you.’ He could be my lifelong partner.”

Therefore, we’re happy to report that although the Chicago residents haven’t explicitly confirmed or denied their romance as of writing, all the factors hint at them being still together. Not only do they follow one another, but they also often exhibit they continue to stay in active touch through likes, comments, or even rare posts, as seen above. We are honestly optimistic regarding their connection, yet whatever the case may be, both Deepti and Kyle appear perfectly content at the moment, which is all that matters.

Read More: Are Shaina and Christos From Love is Blind Still Together?