Are Shaina and Christos From Love is Blind Still Together? 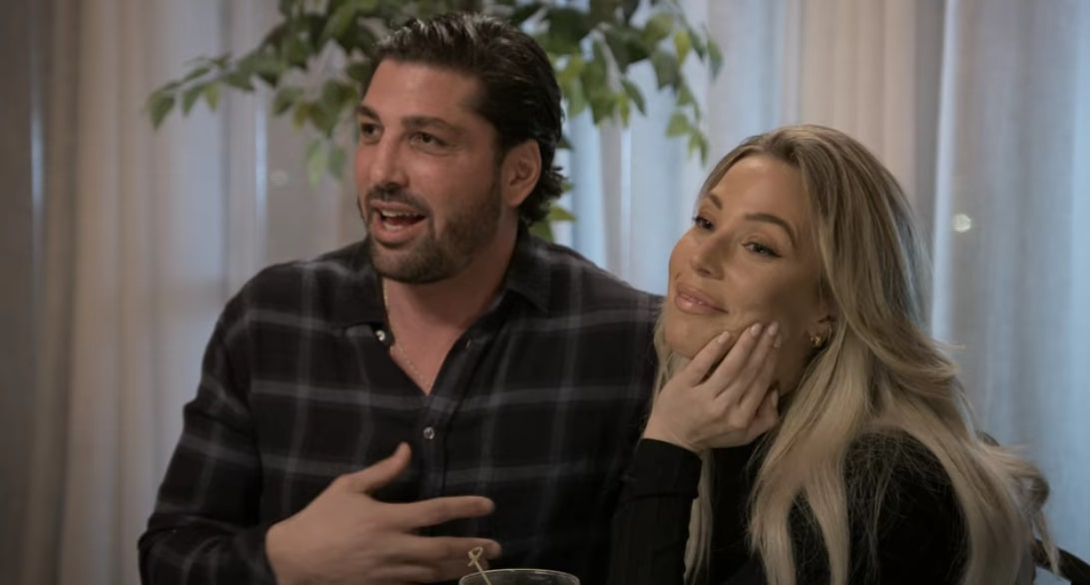 With dumping Kyle Abrams due to his atheism as well as being a part of the love triangle involving Natalie Lee and Shayne Jansen, Shaina Hurley had quite a stint on ‘Love is Blind‘ season 2. However, even though her quest for a true life partner within this Netflix original didn’t pan out in the way she’d hoped, she does not mind it at all because she has since found Christos Lardakis. So now that we have gotten a brief glimpse into their undeniably compatible, real, happy relationship through the three-episode ‘After the Altar’ special, let’s find out more about them, shall we?

It was back in 2019 that Shaina first came across contractor Christos (or simply Chris) through a mutual friend while on Facetime with the latter, only to “immediately [fall] in love with him.” The hairdresser did want to pursue a romance with him from the get-go, but “it was one of those situations where it was the perfect man, wrong timing,” she admitted in the reality series. “Then it’s interesting how God works because He brought him back into my life in His perfect timing,” Shaina added before revealing they reconnected upon “seeing each other at a wedding in Greece.” 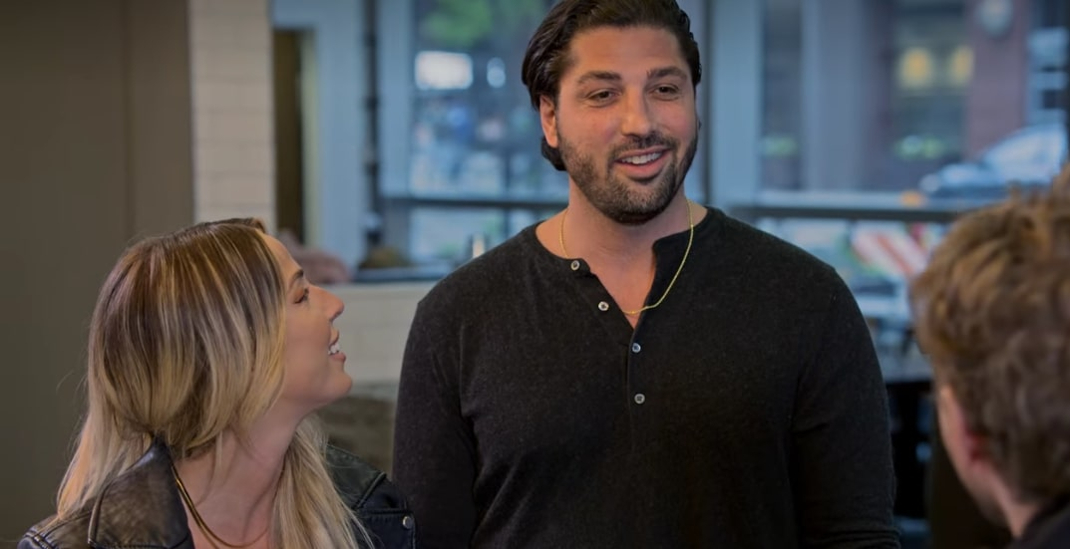 Shaina’s voice is the quality that had initially pulled Chris in, yet he just could not give her the attention and commitment required to make things work back then because he was always working. He is still focused on his career the same way, he said, but “your heart grows fonder, right? Either it does if you care about someone, or it doesn’t,” and it did for him following the Greece encounter. “When I’m away from her, like, I miss her,” Chris expressed. “If you miss the person you’re with, you know that’s it. So, I feel that all the time because they’re your best friend, they’re your soulmate.”

The foundation of Shaina and Chris’ strong connection was definitely their similar personalities, humor, as well as core values, but they also built on it by matching their actions to their words. That’s how their level of trust within one another was to such an extent the latter didn’t even blink an eye upon hearing rumors of Shaina and former attraction Shane’s inappropriate DMs. She seemingly did show her new fiance — he’d proposed the evening prior — the messages herself, later on, just for him to laugh since he didn’t notice anything even remotely scandalous or salacious in them.

Are Shaina and Christos Still Together?

Christos actually got down on one knee within a year of them dating (around March 2022), leaving Shaina in complete shock as she had no idea it was coming. But of course, she said, “Yes!” Hence, we’re happy to report the couple is not only still together but also recently tied the knot and celebrated the same in the place that means a lot to them personally — Greece. Shaina and Christos first had a small courthouse wedding on July 2, following which they exchanged vows again at the Island Art & Taste – Gallery Venue in Vouliagmeni on July 21.

The groom’s adorable daughter attended both ceremonies in support. Shaina, as well as Christos, seem happier than ever at the moment, especially as neither shies away from showing the other off. In fact, on her birthday in early September, her husband posted a solo picture of her alongside the caption, “Happy Birthday @shaina.hurley. My queen 👸. You have a beautiful, kind soul. My soulmate forever. Thank you for everything you do for us.”

Furthermore, as seen above, she recently uploaded a sweet snap of them together and quoted, “Ye are Blood of my Blood, and Bone of my Bone. I give ye my Body, that we Two might be One. I give ye my Spirit, ’til our Life shall be Done… [Outlander] fans will get it.” Thus, as newlyweds Shaina and Christos are enjoying their marital bliss, we wish them a future filled with more love, understanding, and success.

Read More: Are Sal and Jessi From Love is Blind Still Together?