Are Sal and Jessi From Love is Blind Still Together? 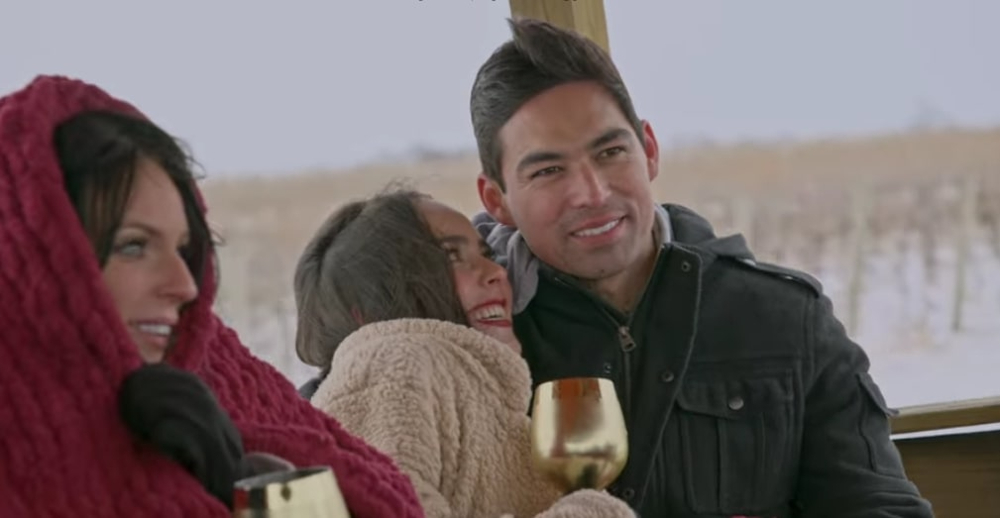 Even though Salvador “Sal” Perez’s relationship with Mallory Zapata did not work out despite their best efforts, ‘Love is Blind: After the Altar’ season 2 made it clear he’s now happier than ever. The reason was obviously revealed to be none other than the hobbyist musician’s new girlfriend, artist, public figure, and unapologetically fierce as well as free-spirited Jessica “Jessi” Palkovic. So now, if you wish to learn more about this couple — with a specific focus on their history, current standing, and future expectations — we’ve got all the necessary details for you.

According to Sal’s own account in the Netflix original reality series, he first came across Jessi at his younger sibling Victoria’s birthday party, only for them to instantly feel a deeper connection. They officially began their involvement a short while later, and the 31-year-old quickly fell head over heels in love owing to not just her intrinsic beauty but also her “firecracker” personality. “If [Jessi] is in a room, you know she’s in a room,” Sal stated. “She will just put a smile on everybody’s face. She is the nicest person… and honestly I’ve never had more fun with anyone else.” 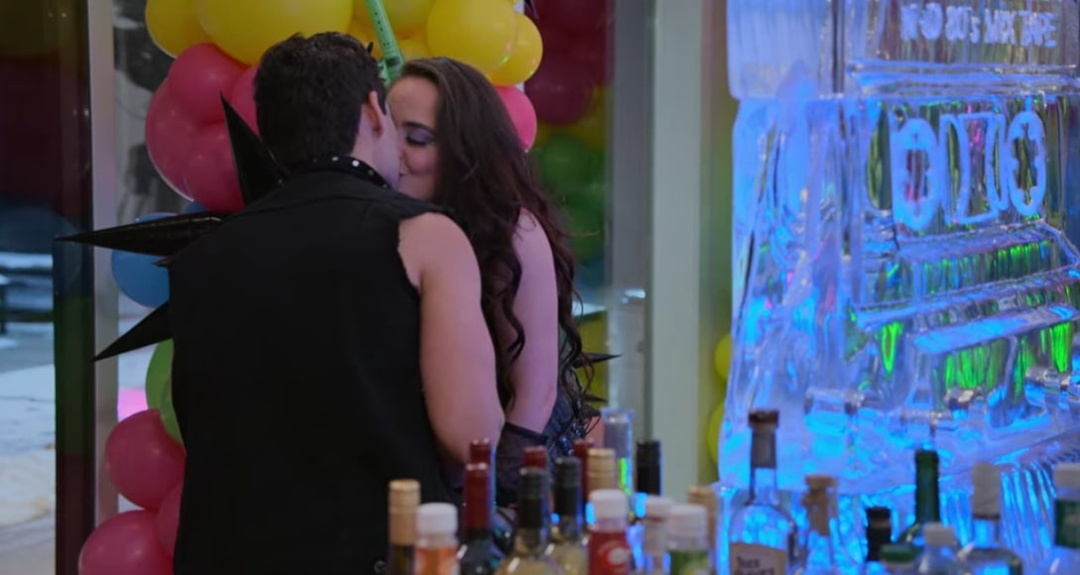 “I really love how open and honest Sal is,” Jessi conceded when asked what their favorite thing about one another is, making it clear that their romance truly is as genuine as it gets. “He’s my best friend. Like, I just f**king love him.” On the other hand, her boyfriend expressed, “I just feel like when we talk about anything, even if it’s a difficult conversation, like we just listen to each other really well. I feel really heard, and I feel like we work at everything together. She just is the one that makes life more interesting, you know?”

The sentiments were largely proven to be true throughout the three-part special because Sal’s focus was purely on making Jessi feel comfortable, as Mallory was also there. He did approach his former fiance at one point to see if she was doing okay, yet once his girlfriend intervened and asked for a one-on-one to ensure there was no bad blood, he stepped away. Sal honestly appreciated Jessi’s gesture of reaching out to Mallory herself since it exhibited her unwavering care for him, and he didn’t shy away from making it known.

Are Sal and Jessi Still Together?

Although Sal had told his siblings he’s thinking of asking Jessi to marry him (with a ring already in possession), it’s unfortunately unclear whether the couple has taken this step or not as of writing. That’s because they seem to have decided to keep the details of their relationship brushed under the carpet. Furthermore, their social media feeds are largely devoid of one another’s presence. However, their mutual follow as well as tagged posts alongside friends and family do elucidate they are still blissfully together.

From what we can tell, the Chicago residents are perfectly content at the moment, which is all that matters. “With Jessi, it’s just been effortless,” Sal had said during his appearance on ‘After the Altar.’ “She’s great… I know I’m a good person, [but] she makes me want to be even better.” Therefore, of course, we’re rooting for the duo, and we can’t wait to see what’s next for them.

Read More: Are Iyanna and Jarrette From Love is Blind Still Married?