Are Daonte and Lindsey From Life After Lockup Still Together? 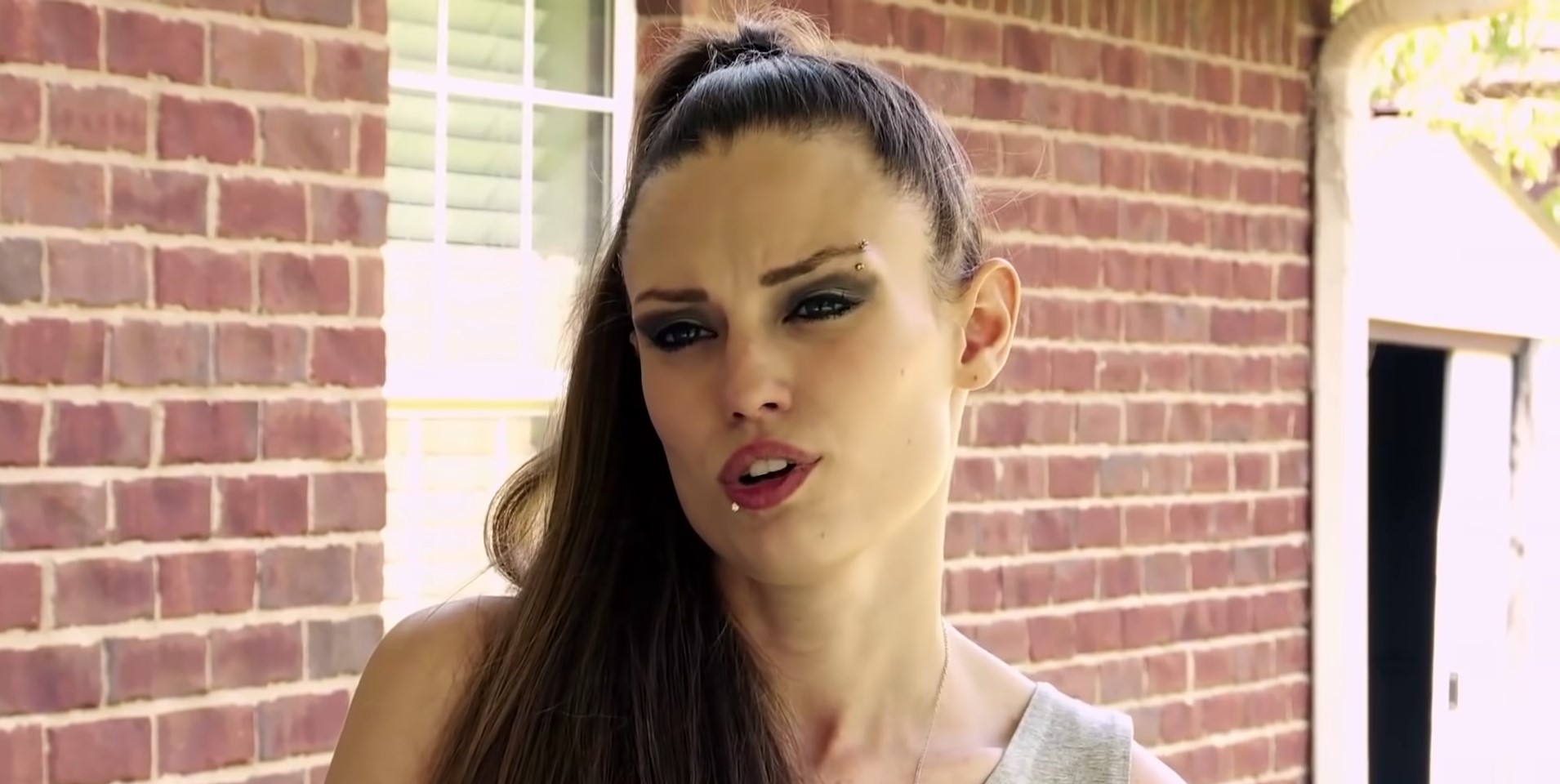 We TV’s ‘Life After Lockup’ is a reality TV show that offers us a no holds barred look into the lives of ex-convicts after they get out of prison. Cameras follow these ex-prisoners as they reintegrate themselves into everyday society and work towards a better future. On top of it, the show also brings their romantic relationships into perspective and shows how their respective partners support and guide them through this challenging journey. While ‘Life After Lockup’ makes things interesting by adding a healthy serving of drama and romance, we get to witness how each couple chooses to deal with their issues.

Interestingly, Daonte Sierra and Lindsey Downs initially appeared on the show with their previous partners. However, once those relationships failed to work out, the two met and developed a deep connection that soon turned romantic. Nevertheless, with the cameras now turned away, let’s follow Daonte and Lindsey’s journey in order to find out if they are still together, shall we?

Although Lindsey Downs initially appeared on the show with her ex-partner, Scott Bradshaw, their relationship was far from perfect. While Scott gave the connection his all and even shifted states to be close to his then-girlfriend, the show soon revealed that Lindsey was only interested in his money and help. Thus, when Lindsey went back to prison due to a 24-month sentence, Scott decided to break it off and go his separate way. 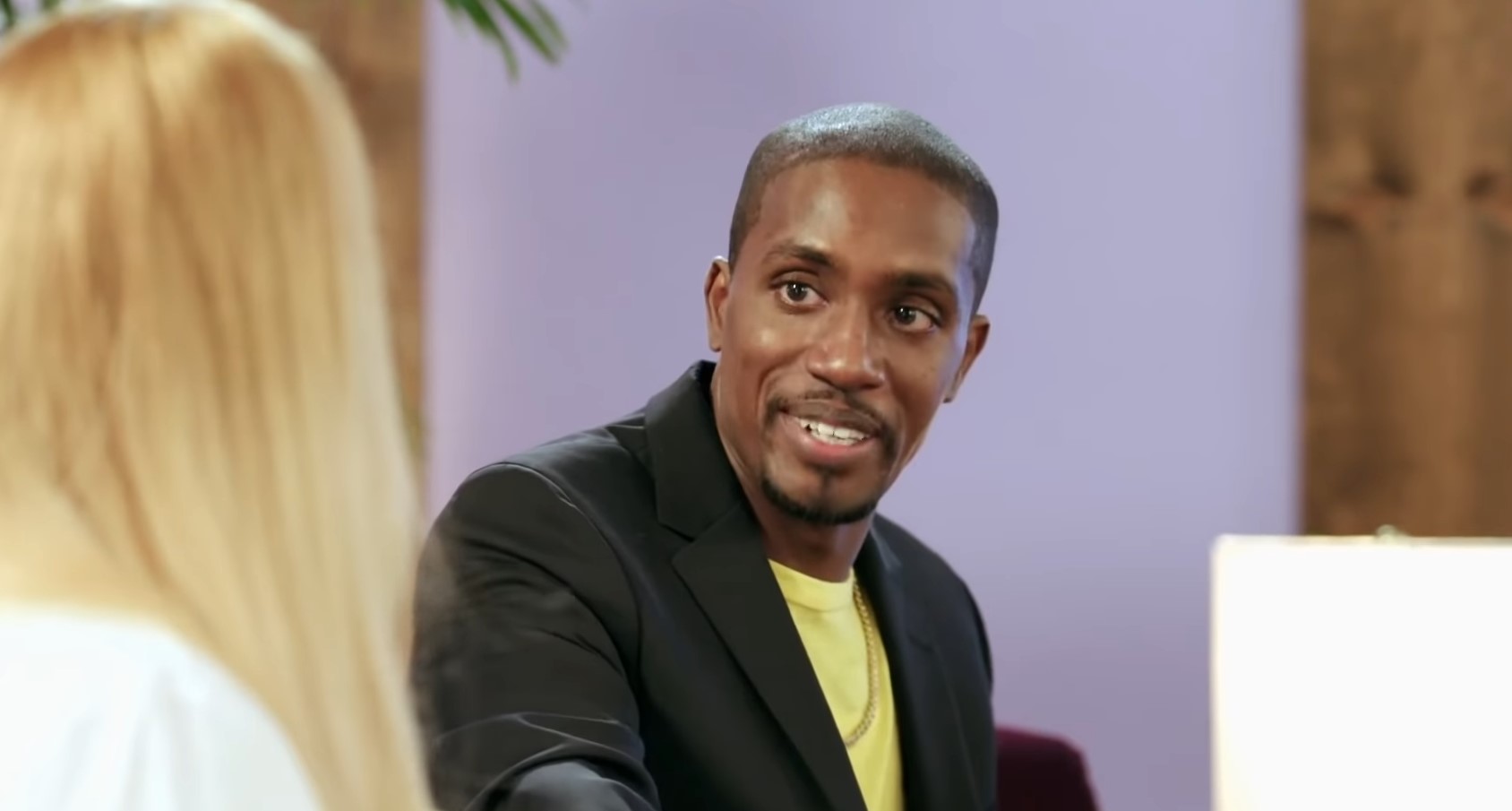 On the other hand, Daonte was in a relationship with Nicolle during his initial days on ‘Life After Lockup.’ But Nicolle did not want a future with Daonte and instead seemed eager to use him for his wealth. Thus, the relationship soon tanked, and Daonte returned to being single. However, he did not remain like that for long as he soon met and got quite close to Lindsey. The two connected through a dating website, and it took them very little time to take a liking to each other.

Since Daonte did not have a good experience dating ex-felons, his loved ones tried to dissuade him from pursuing Lindsey. However, he refused to give in and was confident in building a future with the love of his life. Even though Lindsey was behind bars at the time, the couple could barely keep away from each other, and their chemistry was undeniable. Moreover, Daonte went against everyone in his efforts to win Lindsey over, and once she reciprocated, fans believed the relationship would last.

Are Daonte Sierra and Lindsey Downs Still Together?

We are sorry to be the bearer of bad news, as recent developments make it seem like Daonte and Lindsey have gone their separate ways. Interestingly, right before Lindsey was about to be released from prison, Daonte detailed his plans for their future and revealed that he was planning to move to Mississippi after her release in order to be close to his partner.

However, there appears to be a spanner in the works, as even after Lindsey walked free in January 2022, Daonte remained in his residence in Virginia. While such a move confused fans for a short while, reports alleged that Lindsey had been spotted kissing one of her exes at a party shortly after her release. Daonte soon appeared to confirm the allegations as in a now-deleted Instagram post, he complained about loyalty and how it does not exist anymore.

Unfortunately, Daonte and Lindsey have not been spotted together since then, and even their social media profiles are devoid of each other’s pictures. Interestingly, in May 2022, Daonte posted a picture with ‘Life After Lockup’ star Rachel leading to speculations about a relationship. However, readers should note that such a claim has not been confirmed as of yet. On the other hand, Lindsey has involved herself with her family and is seemingly single as of the present. Still, with both Daonte and Lindsey working towards an independent future, we hope success never eludes them in the years to come.

Read More: Are Shawn and Sara From Life After Lockup Still Together?