Are Shawn and Sara From Life After Lockup Still Together? 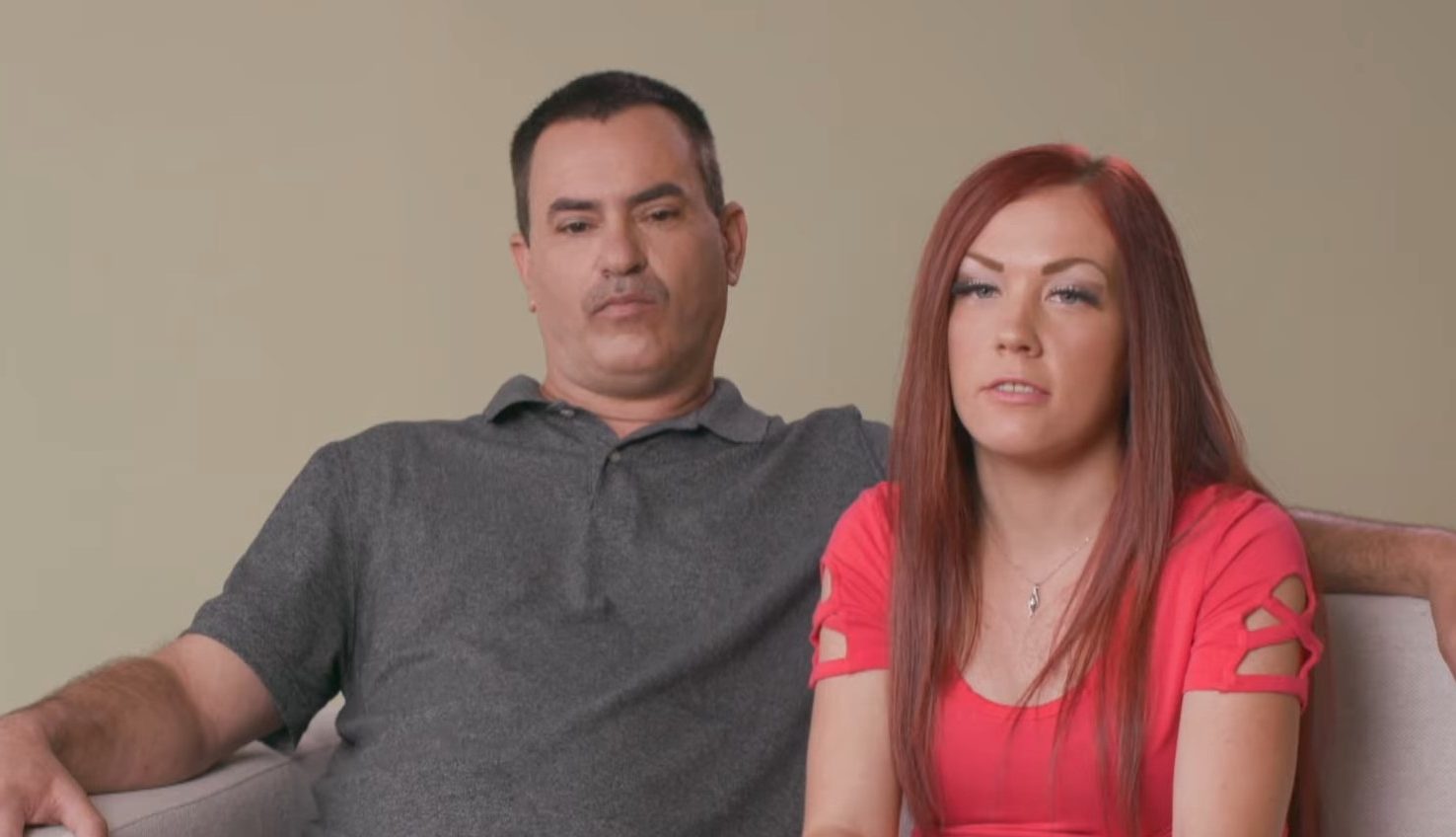 As the name suggests, We TV’s ‘Life After Lockup’ (a spin-off of ‘Love After Lockup‘) is an interesting reality series that documents the love lives of released convicts after prison. The show portrays how love knows no bounds, and everyone, including released felons, has the right to indulge their hearts and work towards a better future. Naturally, as cameras follow the ex-convicts and their significant others, we get a sneak peek into their daily lives and witness how love can blossom in the most unexpected places.

Interestingly, Shawn Osborne initially appeared on ‘Love After Lockup’ as the boyfriend of Destinie Folsom, but the pair went through a shocking public breakup, which left him quite dejected. Nevertheless, he soon met and got quite comfortable with Sara Isaac, who was previously imprisoned for manslaughter. Still, with the cameras now turned away, let’s dive in and find out if Sara and Shawn are currently together, shall we?

Although Shawn met Sara and Destinie while the women were serving time, he grew quite attached to the latter and even planned on getting married to her. However, Destinie seemed to have other plans, and once she realized how incompatible she and Shawn might be, she decided to go her separate way and broke up publicly. Unfortunately, this left him quite heartbroken, as he had dreamt of a happy future with her. Nevertheless, he soon pulled himself together, got over her, and began building a connection with Sara. 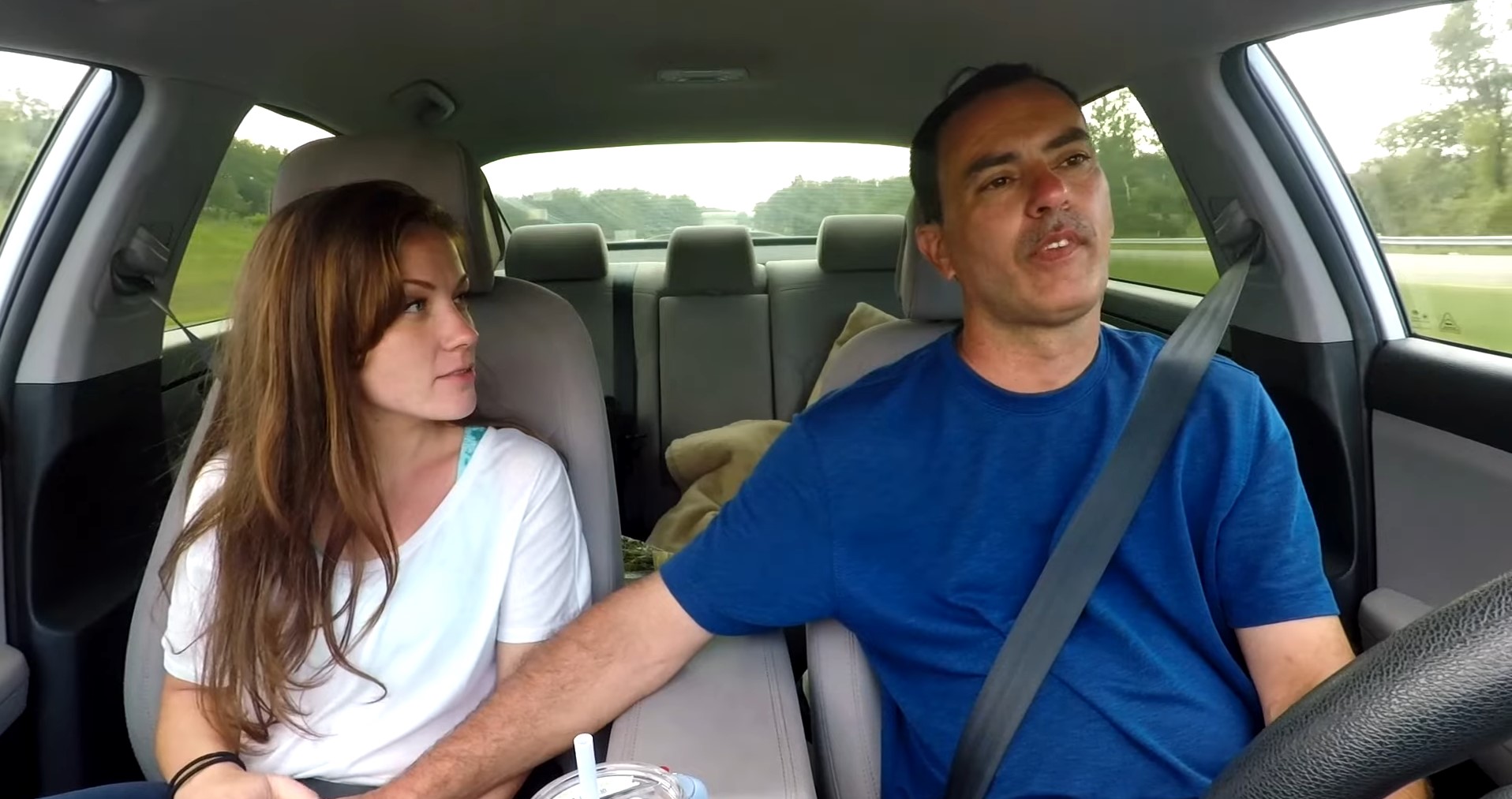 Right from the beginning, Sara and Shawn appeared to be a promising couple, as they wonderfully complimented each other. He was quite supportive of his partner and ready to help her settle into everyday life after her release. On the other hand, Sara appeared to trust Shawn quite a lot, and their chemistry was utterly unmistakable. Interestingly, throughout the show, he seemed to hide quite a lot of secrets from Sara, especially regarding the time he spent with Destinie. Albeit that did not affect their relationship, and the love between them grew with each passing day.

Are Shawn Osborne and Sara Isaac Still Together?

We are delighted to report that Shawn and Sara are together and still going strong. At the end of season 4, we witnessed Shawn moving to Ohio, where he embarked on a relationship with Sara, and the two of them looked forward to building a beautiful future together. Interestingly, sources claim that the couple filed for a marriage license in Ohio in July 2021 before tying the knot in August. Moreover, reports have confirmed that Sara is pregnant, and the couple is expecting their first child.

Unfortunately, both Sara and Shawn are pretty private when it comes to their personal life and refrain from revealing much in the public sphere. They also have an extremely limited presence on social media, although Shawn has a few adorable pictures of him and Sara on his profile. Moreover, he even posted a beautiful post on her birthday in October 2021. Meanwhile, even Sara posts photos of the two on her social media profile and appears quite happy in her current life. It is lovely to witness love blossoming between such a sincere couple, and we wish them the very best for the years to come.

Read More: Are Lacey and Shane From Love After Lockup Still Together?