Are Lacey and Shane From Love After Lockup Still Together? 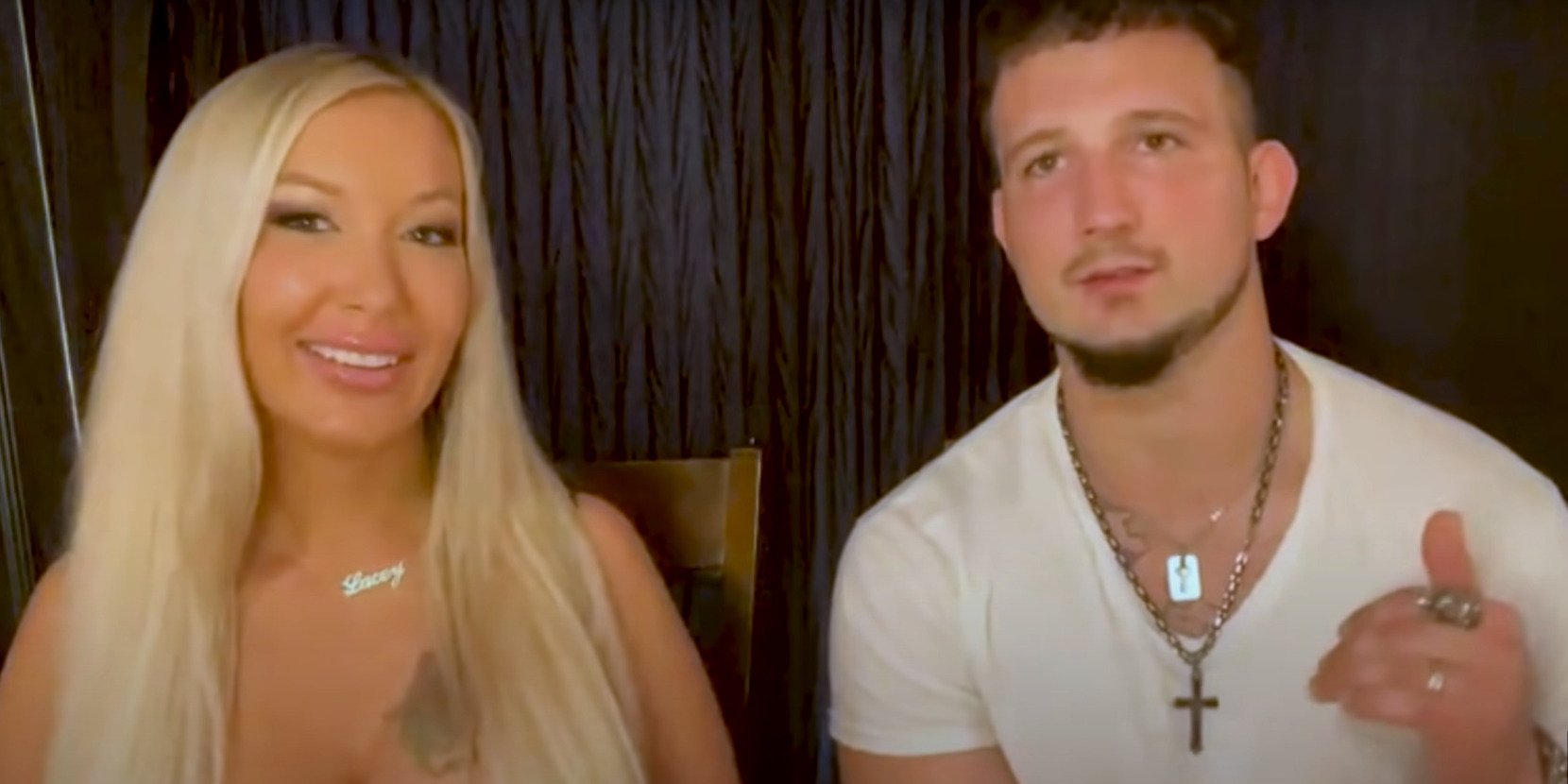 While relationships can be tricky, the couples on the reality series ‘Love After Lockup’ have to deal with a whole lot more. The show features couples navigating a rocky road where one of them is released from prison. There are quite a few things a person has to adjust to after they resume their life out in the real world. Naturally, experiencing prison life also puts a strain on one’s romantic relationships, as seen on this We TV show.

Lacey Whitlow became a part of the show in season 2, and her complicated love triangle with John Slater and Shane Whitlow often kept her in the spotlight. However, it seemed that Lacey finally chose Shane over John. But ever since Shane’s fidelity came into question again, fans got anxious to know where he and Lacey stand today. So, here is all that we know about the pair!

Lacey was engaged to her longtime boyfriend, John Slater, when she met Shane online. As she interacted with Shane more often, Lacey began to fall in love with him. After several ups and downs and going back and forth between the two men, Lacey finally married Shane. The couple’s happiness was short-lived as Lacey discovered that Shane cheated on her. This prompted her to rekindle her romance with John.

As fate would have it, situations brought Lacey and Shane together once again. Later, the couple even decided to have a baby together — a beautiful girl named Summer Rayne — who was born in March 2021. However, it looks like the stability in their relationship was only temporary. After the birth of their baby, Lacey began feeling neglected by her husband. She claimed that Shane spent most of his time outside the house and did not seem interested in getting intimate with her anymore.

As Lacey shared her troubles with her friends, they encouraged her to go through Shane’s phone. Just as she feared, Lacey came across some seemingly problematic messages that her husband exchanged with a few women. So, she made him go through a lie detector test just to make sure that he was not cheating on her, but he failed the test. And with that, people began speculating that Lacey and Shane may no longer be a couple. So, is that true?

Are Lacey and Shane Still Together?

Despite Lacey and Shane hitting several speed bumps in their relationship, it seemed that the two were still going strong until September 2021. This was evident through Shane’s social media posts, although Lacey had supposedly not shared anything about their relationship. To make matters even more complicated, after Shane failed the lie detector test, Lacey began communicating with John once again and was not entirely honest about it. Therefore, from what we can tell, Lacey and Shane are not together anymore.

Furthermore, Shane seems to have removed all posts about Lacey from his Instagram. But it appears that Summer Rayne is the best thing to have happened to Shane and Lacey’s relationship. Shane often shares adorable posts about their daughter. In early November 2021, the new father shared a video of him hanging out with his baby girl. A number of fans responded to the post, and some even encouraged Shane to seek full custody of Summer Rayne. This happened around the same time Lacey and John garnered considerable public attention for seemingly getting back together.

In mid-November 2021, Lacey reiterated that she regretted marrying Shane as the mother of four shared a clip from the show on her Instagram account. The caption reads, “Regrets are real but I’ll never regret my beautiful Summer Rayne she’s beyond perfect 😍 and I’m so blessed to have her !”

On the other hand, Shane shared a photograph of his “new best friend,” Steph Costas, who is a fitness model and an animal rights advocate. Even though he clarified that they were just friends, it did not stop people from expressing their happiness for him as they felt it was high time he moved on from Lacey. With that said, it looks like Lacey and Shane may have decided to go their separate ways.