Are Deandra and Liam From Snowflake Mountain Still Friends?

If the lives and personalities of affluent yet spoilt young adults intrigues you, Netflix’s survival reality show ‘Snowflake Mountain‘ will be right up your alley. Using the colloquial meaning of the term “snowflake,” the show brings together a group of young adults whose parents are exasperated with their lifestyles. Although the participants believe that they will stay in a five-star resort to participate in a reality show, they soon realize that they have been tricked into attending a survival camp in the middle of nowhere. Guided by survival experts Matt Tate and Joel Graves, the group of 20-something feels entirely out of their element in the wilderness. Yet, the experience is supposed to help them find a purpose in life, while the one who develops the most stands a chance to win a massive cash prize.

Even with completely opposite personalities and ideas, Deandra Joseph and Liam Brown struck up a remarkable friendship on the show, much to the audience’s surprise. Moreover, instead of just being each other’s support, the two of them showed enough leadership quality to impress the experts. However, quite some time has passed since filming wrapped, making fans question if the two have continued their friendship. Well, we come bearing answers!

Initially, both Deandra and Liam mentioned that they were quite lazy and never felt the compulsion to hold down a job. While Liam worked in the fashion industry because it helped him meet and party with various celebrities, Deandra had always been a make-up enthusiast at heart but had no idea what to do with her life. Moreover, none of them faced any circumstances which might have coerced them to take their lives and profession seriously. 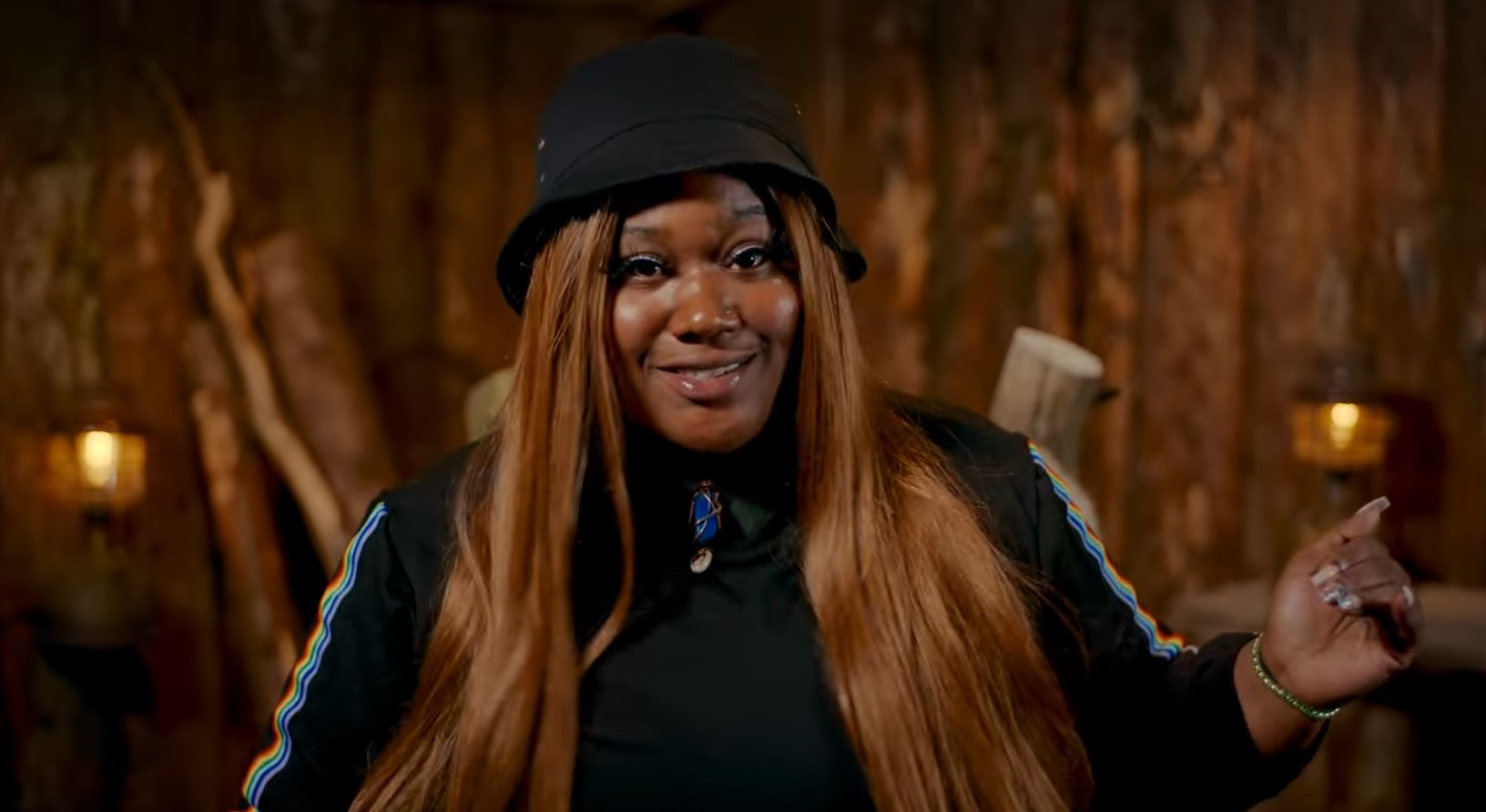 Although Deandra and Liam appeared to be more at home at a bar or restaurant instead of a survival camp, they never gave up on their dreams. Initially, both contestants were quite attached to their belongings and protested vehemently when Matt and Joel blew up their suitcases. However, Joel and Deandra soon realized that they would have to pull themselves together and push through if they did not want to be left behind. Eventually, the two also developed impressive leadership-like qualities, which helped them guide the group and impress the experts.

Unfortunately, like most city people living in the wilderness, Deandra and Liam did face their fair share of issues and often complained about the tricky challenges. However, they managed to have nerves of steel throughout, and never backed away, be it a task to climb a tree or a mountain. Ultimately, after the final mountain climbing challenge, Deandra was selected as one of the finalists and was soon crowned the winner of season 1. On the other hand, Liam was also chosen as a finalist but unfortunately fell short and finished in third place.

Are Deandra and Liam Still Friends?

Yes! We are delighted to report that even after the cameras were turned off, Deandra and Liam never lost touch and are close friends to this very day. Immediately after filming, Deandra eased back into her daily routine in New York City, although she strove to change her life for the better. Besides, she also turned her make-up hobby into a profession and has quite a few satisfied clients to date. On the other hand, Liam is based out of Warwickshire in the United Kingdom, where he works for the fashion retail company, In The Style. From the looks of it, ‘Snowflake Mountain’ brought perspective into Liam’s life, as he is laser-focused on success and very much in love with his job.

Deandra and Liam currently reside on different continents but have managed to keep in touch over social media. Although both of them are pretty friendly with their other co-contestants, their own bond has remained special all throughout. Interestingly, their friendship is also quite affectionate, as Deandra and Liam often address each other using heartwarming endearments in public. It is lovely to witness such a blossoming friendship, and we wish both of them all the happiness for the years to come.