Is Snowflake Mountain Scripted or Real? 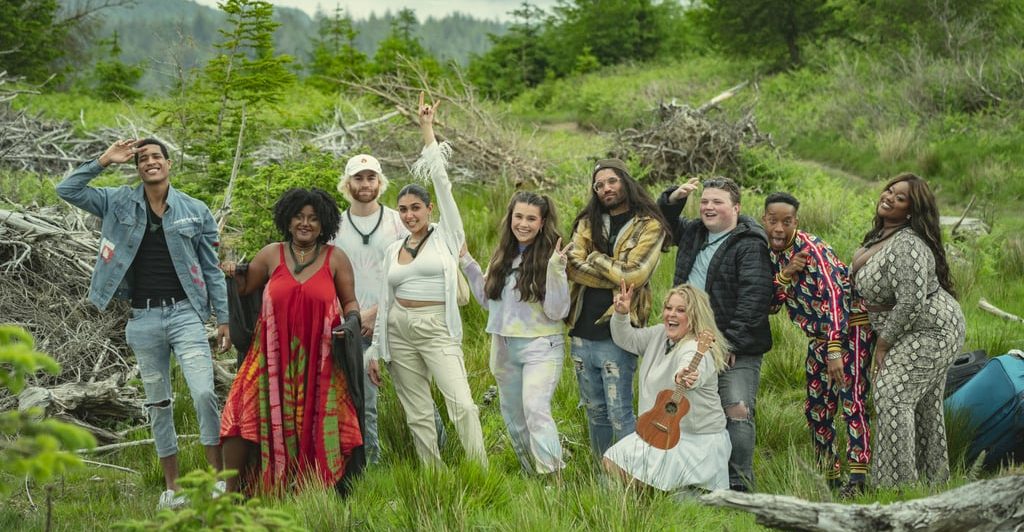 Executive produced by Cal Turner (‘Undercover Boss’) and Jo Harcourt-Smith (‘The Circle‘), Netflix’s ‘Snowflake Mountains’ can only be described as equal parts cringe, compelling, and warm-hearted. After all, it revolves around a group of spoilt, clueless kidults as they’re essentially forced to try and reach their full potential by enduring the rugged wilderness with the help of survival experts. So now that we’ve seen the way things play out in the series —some aspects of which are simply baffling— let’s dig deeper to uncover whether any part of it is scripted or not, shall we?

Is Snowflake Mountain Fake or Real?

From the moment ‘Snowflake Mountain’ was first announced at the Edinburgh International Television Festival back in the summer of 2021, it has been billed as a reality show through and through. It thus promises that none of the personal situations, emotions, or exchanges are pre-penned by professionals and then handed over to the cast members for precise execution in front of cameras. However, since it is a big production with a myriad of crucial resources involved, the producers likely played a role in subtly pushing it towards a direction of ever-entertainment and vibrancy.

First things first, while many believe that the opening in itself is rather fake because the cast members couldn’t have genuinely thought they were en route to a luxury villa in the middle of nowhere, it is possible. They were seemingly, actually misled by both their parents as well as Netflix officials, just like the latter had carefully tricked the participants of ‘Too Hot to Handle,’ especially for seasons 2 and 3. Moreover, there’s the undeniable fact of their emotions being at an all-time high on that very first day, even resulting in several tears from different individuals and a decision to quit.

From Solomon’s behavior to the survival experts’ reactions towards Carl’s lack of patience to the growth shown by each lasting contestant, every aspect is proof of the series’ authenticity. With this said, though, it’s imperative to note the involvement of producers as well as the post-production editing process, especially as they can manipulate how we perceive matters. While the former possibly leads (and hence influences) the seated confessionals by asking questions or elaborations concerning specific moments, the latter ensures we see only the most dramatically amusing shots.

There’s no denying that the challenges put forth for the cast are pre-planned by the experts and/or the producers, but its results, the emotions behind them, and their connections are all genuine. Therefore, although you should take this binge-able yet positively emotional production with a grain of salt, it does seem like Netflix’s ‘Snowflake Mountain’ is as unscripted as it can be. This is not very surprising, however, especially considering the fact that the streamer is known to come out with one tantalizing reality show after another, even if the term “reality” has often been used loosely within the industry in the past.