Where is Netflix’s Snowflake Mountain Filmed? 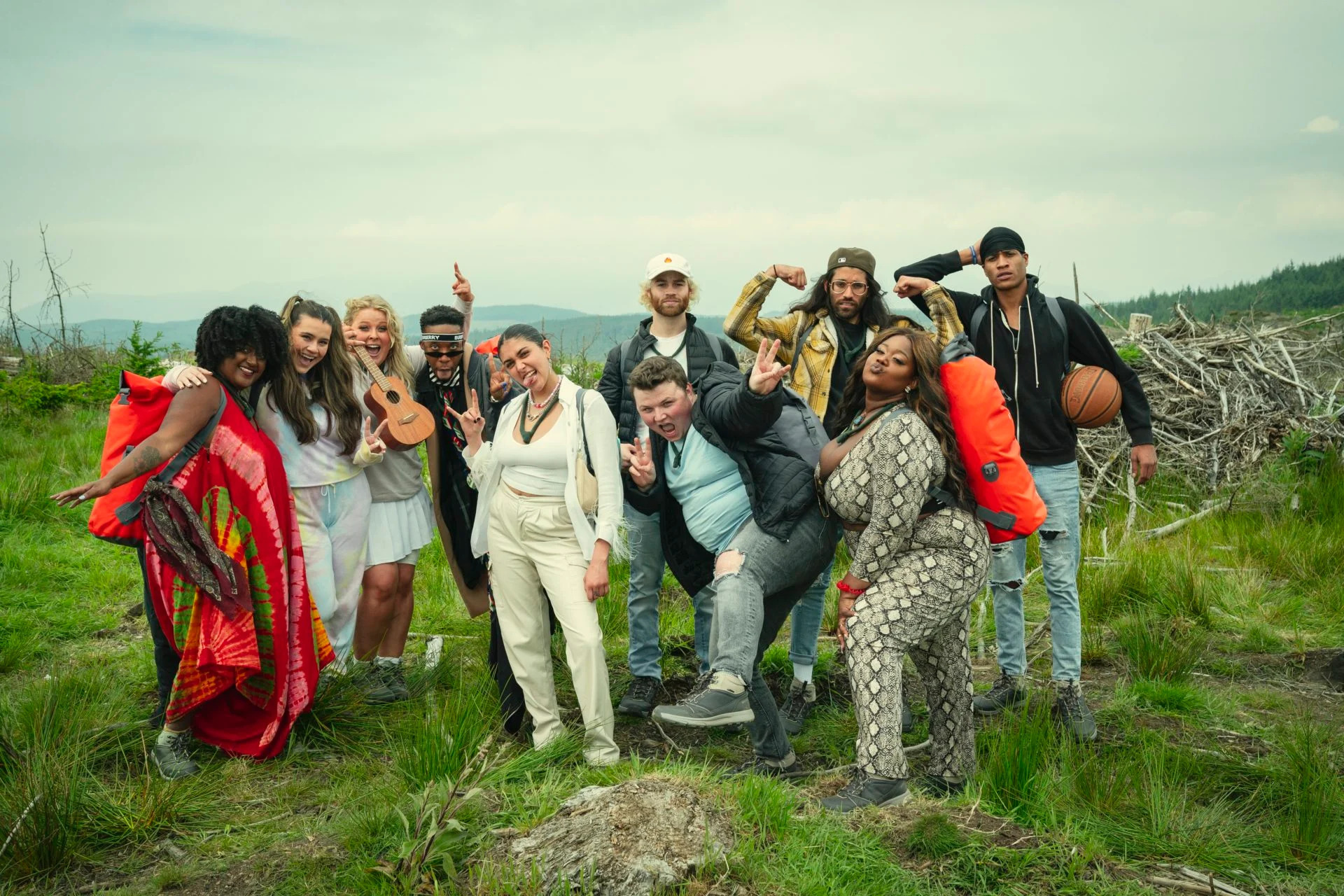 Created and conceptualized by Netflix, ‘Snowflake Mountain’ is a British survival-based reality TV series that features a group of bratty and rich contestants, ranging from the age of 20 to 26 years. All these individuals have one thing in common — they are not living to their full potential as they have been spoonfed all their life. Thus, by entering this wilderness survival retreat, they attempt to learn how it feels to be standing on their own feet.

The participants must survive their time in the retreat without running water, parents, and worst of all, Wi-Fi. However, they have got a huge amount of cash prize reserved for the lucky winner to keep them motivated to embrace this transformative experience. The contestants tread with the hosts, Joel and Matt, on the open fields, with greenery all around. This makes the viewers guessing where the survival retreat takes place. If you are one such curious soul then you might be interested in what we have to share about the same!

‘Snowflake Mountain’ is filmed in England, specifically in the Lake District. Also known as the Lakes or Lakeland, the Lake District is a mountainous region located in Cumbria, North West England. It consists of several lakes, forests, mountains, and open land, making it a popular holiday destination among tourists and also quite suitable for filming this survival-based show. The picturesque region has featured in several movies and TV shows over the years; some of the notable ones are ‘Paddington 2,’ ’28 Days Later…,’ ‘Devs,’ ‘The Witcher,’ and ‘The A Word.’ Now, let’s take a look at the specific locations where the kidults try to survive!

A majority of the pivotal scenes for ‘Snowflake Mountain’ are filmed in the expansive Graythwaite Estate. Sprawling across nearly 5,000 acres of land, it is a private estate with several luxury holiday cottages across the beautiful Lake District. In addition to that, the estate also consists of lakeside, forest, and woodland, as far as the eye can see. So, it makes sense for the production team to set up camp in this estate and follow the bunch of spoilt kidults in their survival adventure, without any contact from the outside world.

If the scenic landscape and natural adventures weren’t enough, the estate has also partnered with Graythwaite Adventure. This partnership allows the Graythwaite Estate to offer additional land-based and water-based activities to keep the adventurers entertained, no matter the weather. Guests at the estate can now enjoy archery, clay pigeon shooting, off-road driving, bushcraft, canoeing, drive and dine experiences, paddleboarding, estate picnics with family and friends, and more.

Many sequences for ‘Snowflake Mountain’ are also lensed in the Lake District National Park, a national park that includes the entire central Lake District. It was back in 1951 when the region was declared a national park. By filming on location, the production team makes sure that the contestants face some real challenges and really learn how to survive in the wilderness.