Are Derek and Claire from The Amazing Race Still Together? 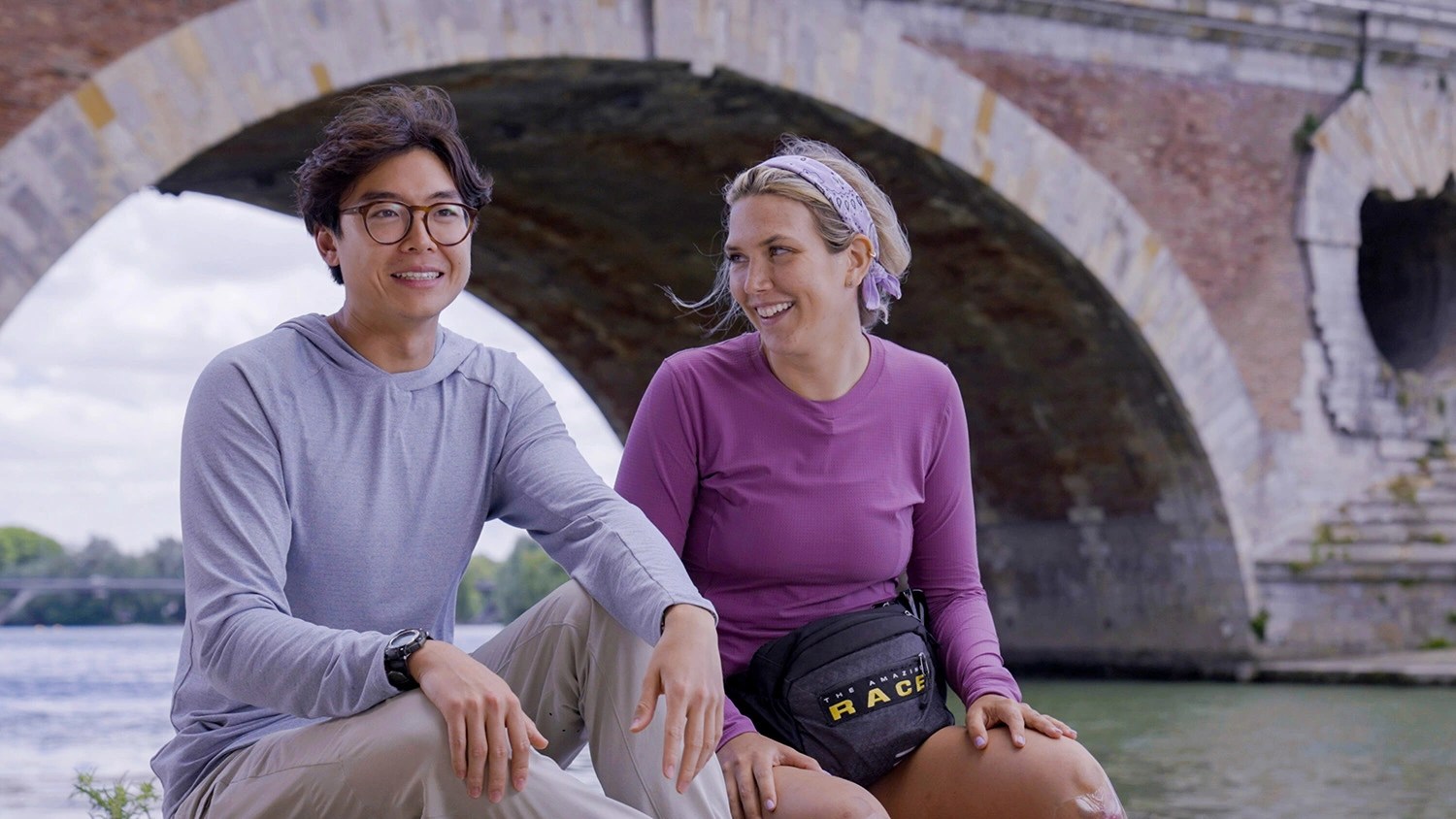 Created by Elise Doganieri and Bertram van Munster, CBS’ ‘The Amazing Race’ is a long-running reality TV show that features multiple teams who may be friends, family members, spouses, lovers, or even coworkers as they compete against one another by performing tasks and using clues to go on in the race. The team that succeeds in the challenges at different places and advances may receive benefits like travel tickets and other items. A $1 million grand prize is awarded to the winning team.

Among the others were ‘Big Brother’ contestants Derek Xiao and Claire Rehfuss, appearing as partners in season 34 of the show. The adorable equation of the reality romance team soon took center stage as the viewers resonated with their story. As the two landed the winning title and took home $1 million, fans would want to know if the beloved couple from ‘The Amazing Race’ is still together. If you are amongst them, we’ve got you covered.

Derek Xiao and Claire Rehfuss appeared in season 34 of the show and hoped they would not be outcasted due to their appearance in season 23 of the popular reality TV series ‘Big Brother.’ At every step, the pair, especially Derek, had insecurities that they would be sidelined or mistrusted owing to their appearance on the other show. However, that did not happen, and they managed to strengthen their 8-month relationship and come out stronger as a pair. They had one straight plan; to outwit their competition and stay on track, which the couple marvelously achieved.

Though Derek and Claire were not the fastest pair on the show and honestly had doubts about winning it, they successfully managed to strategize every move and come out victorious. The LA-based Product Manager spoke about how the competition deepened their bond. In an interview with US Magazine, he said, “I think at the very beginning, I had delusions of grandeur around how good our relationship was because we hadn’t been tested, so I didn’t know. But then we actually got tested, and now I think our relationship actually is where I thought it was.” 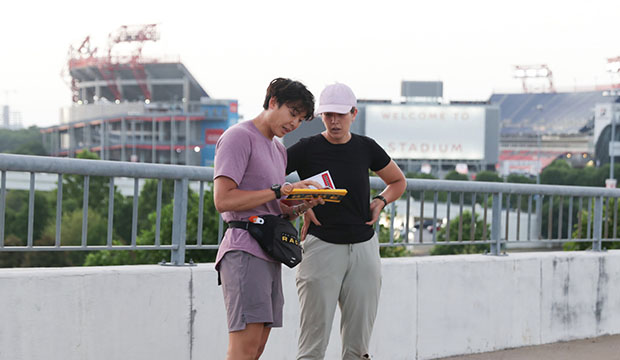 To which, Claire agreed, “We just were really required to talk about like, ‘How do we communicate, how do we wanna solve problems?’ and be very honest and be very real with each other in a way that I think a lot of couples don’t have to be, necessarily, and still be happy. So, that just made it so much stronger, and it’s made it so much more applicable when we get into, like, fights or whatever outside of the race too.”

The AI Engineer further added, “I do think it was really a test — which I think is very cliche that people say — but I think that it did make us a lot, lot stronger.” Through crossing hurdles and strategizing plans, the pair won $1 million and proved that slow and steady do win the race if a good plan is at play. So, are the lovebirds still together, or has their love fizzled out post the show?

Are Derek and Claire Still Together?

Fans would be delighted to know that Derek Xiao and Claire Rehfuss are still together, and their bond has indefinitely become stronger post-show. In fact, since meeting in July 2021, they have been seeing each other for nearly two years now. The winning pair of ‘The Amazing Race’ season 34 recently moved into an apartment in Los Angeles and are simply living their best life watching their favorite show, ‘Survivor.’ They also got a cat together!

We are genuinely pleased to see the couple share bits of happy moments with their friends and fans on their social media pages, wherein they shower each other with love through sassy captions and funny videos. Derek is presently focusing on his start-up Eatremy while Claire is a Senior Cloud Solution Architect at Microsoft. We wish the two the very best in their relationship and professional endeavors!

Read More: Are Will and James From The Amazing Race Still Together?