Are Dog Translators Real? How Accurate Are They? Where Can You Buy Them? 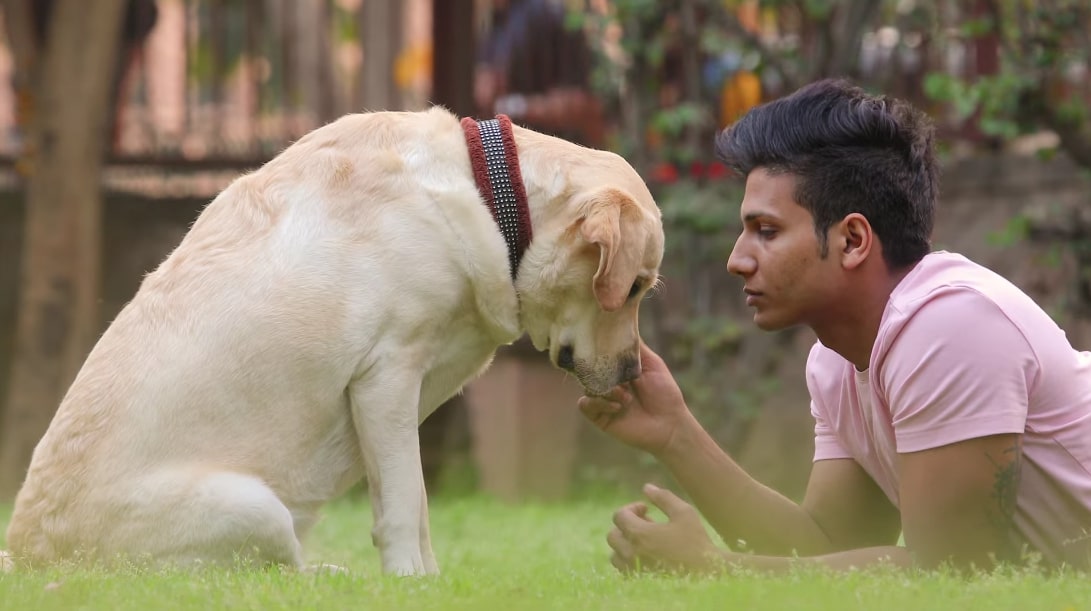 Let’s be honest, the relationship we have with our fur babies is often more important to us than literally anything else in the world, whether it be work, social gatherings, or even our hobbies. Thus, of course, the concept of translators — especially dog translators since they statistically hold the majority in the kind of pets people prefer globally — is as fascinating as it is unusual. So now that Netflix’s ‘The Future of: Dogs’ has covered this subject matter as well, let’s find out more about its reality, the different types available, as well as their possible buying options, shall we?

Are Dog Translators Real and Accurate?

With all the technological advancements, data collection practices, and simple use of artificial intelligence, it actually comes as no surprise that dog translators are a part of the times we live in today. There have been countless books on pet communication as well as their behavioral patterns over the decades, and dog buttons seem to be the rage right now, yet translators are not far behind. In fact, a few prototypes and working devices for the same have already been in existence for nearly two decades, and even Google tried out Translate for Animals around 2011. 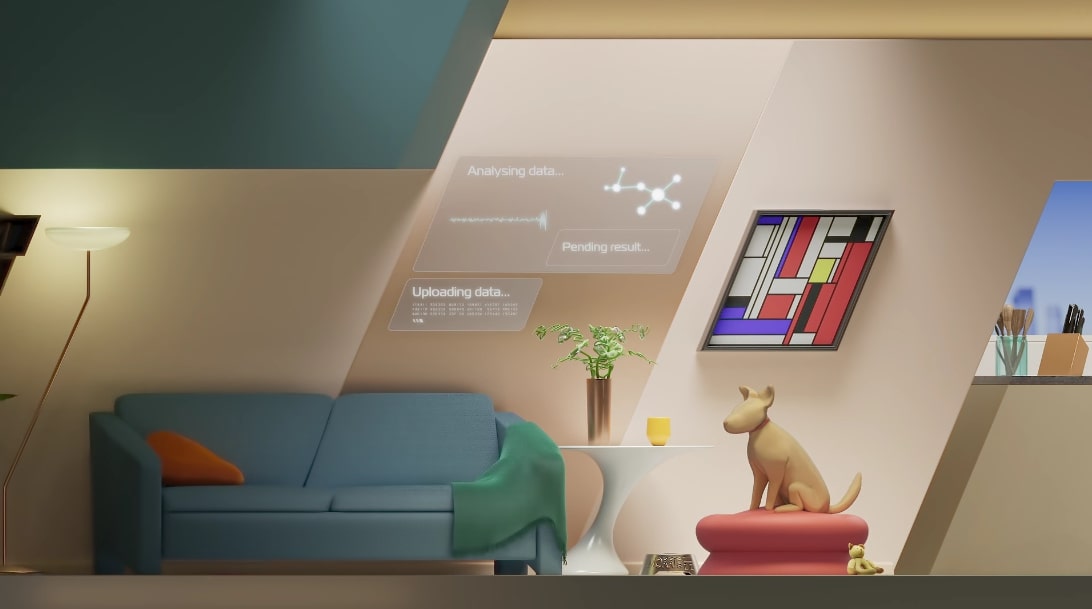 While some of the available dog translators solely analyze the animals’ bark to come up with its meaning, others take even their slightest noises, body language, and surroundings into account. However, there are still varying degrees of promise in accuracy due to the continued research on the matter, and some online apps go as far as to admit they are for entertainment purposes only. With that said, actual scientists are currently working on such translators, which means we could soon have a precise model to spell out our dogs’ conduct/feelings into human language.

As per the documentary episode, it appears as if animal behaviorist, conservation biologist, and the Founder/CEO of Zoolingua is at the vanguard of this mission to understand dogs. After all, the ‘Chasing Doctor Dolittle’ author has spent over 30 years studying canines to develop an AI algorithm (rather than relying on guesswork) to truly decipher their behavior. From subtle interactive cues such as sniffs, wiggles, or rolling over to straightforward ones like barks, the idea is for every aspect to be associated with sentiments and words to get the most accurate translation.

Where Can You Buy Dog Translators?

Of course, Zoolingua or any other AI-based dog (or animal) translators are not entirely operational and available in the market at the moment, but there are some great alternatives. BowLingual claims to work on more than 80 breeds of dogs using the Animal Emotion Analysis System (AEAS) technology — it analyzes their barks before selecting one of the pre-programmed 200+ phrases to reflect what they mean. The wireless device (carefully connected to a dog’s collar) sends the message to a handheld LCD receiver. You can find BowLingual on both Amazon as well as eBay.

A post shared by "No More Woof" Project For Dog (@nomorewoof)

Then there’s the Japan-based Anicall app, available to download from their website, that reportedly examines 40 emotions through pictures alone to convey how your pet is feeling — it focuses more on sentiments instead of the verbal elements. We should mention WhatsYapp as well, a simple collar that connects to your wifi as well as your smartphone to essentially send you text messages from your dogs following an analysis of all their mannerisms.

Another intriguing high-tech and thus likely more accurate translator is No More Woof, yet it is in its prototype phase as of writing. This collar-based one-sensor device utilizes micro-computing, electroencephalogram (EEG) sensors, and a wholly unique brain-computer interface software to accomplish its goal. It is obviously not available to buy right now, but its price range will reportedly start from $65.