Are Ed and Liz From 90 Day Fiance Still Together? 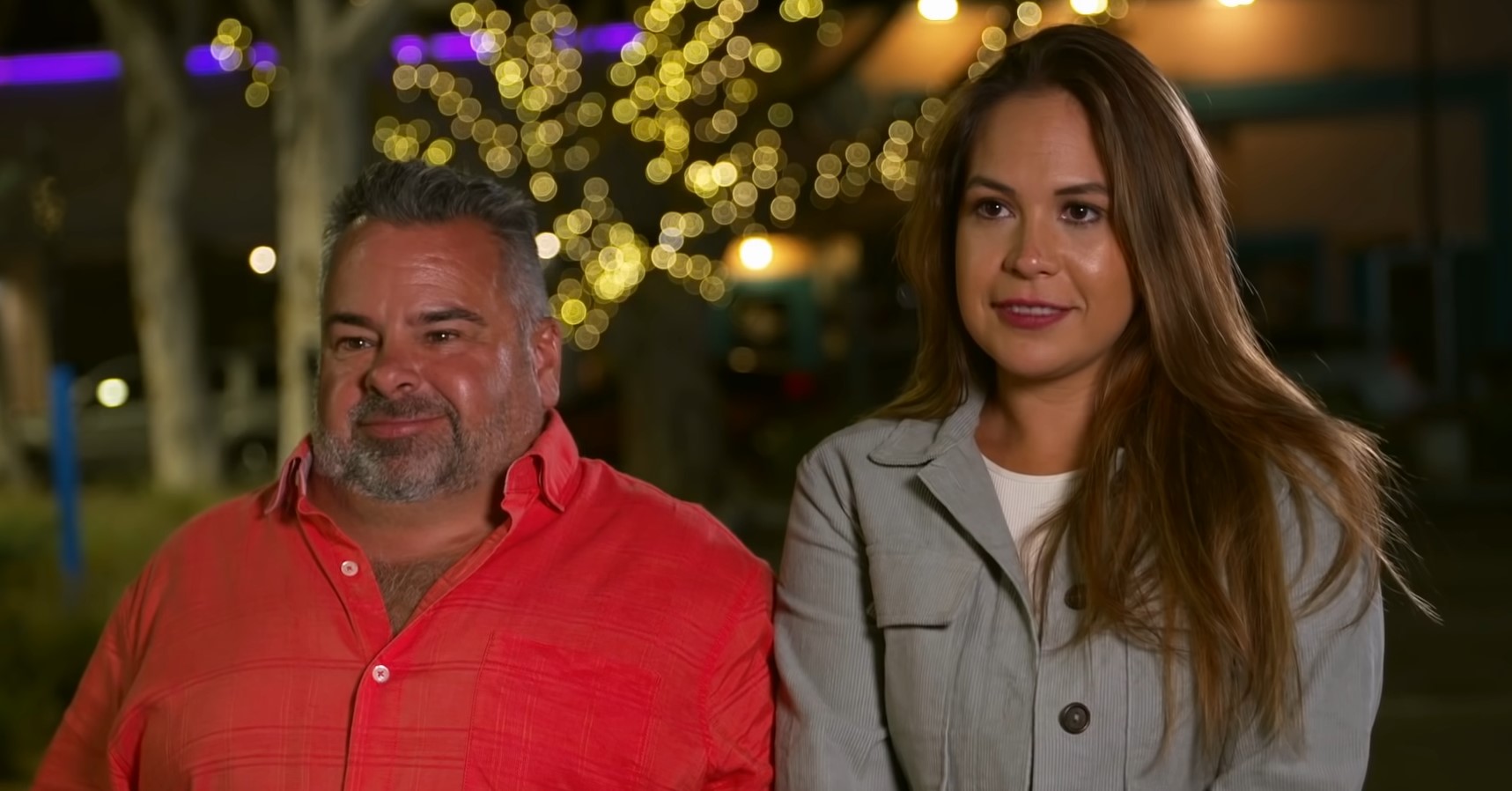 TLC’s ‘90 Day Fiance‘ offers us an authentic sneak peek into the lives of US citizens who are engaged to foreign nationals. While the series documents each pair as they go about their everyday life, we get to witness how differences in customs, habits, and lifestyles can prove challenging to a relationship. However, anything can be overcome with love and understanding, and it is interesting to watch how the couples try and deal with their issues in their own unique way.

The ’90 Day’ franchise spin-off show, ’90 Day: The Single Life,’ portrayed how Ed Brown and Liz Woods got acquainted and began dating. However, their relationship was quite rocky and even faced its fair share of controversy. Nevertheless, with the cameras now turned away, we decided to find out if Ed and Liz are still together!

Ed met Liz for the first time at a San Diego restaurant where she works as a manager. Although the two hit it off as friends from the get-go, the ’90 Day Fiance’ star was always romantically interested in the restaurant manager. Once Ed’s close ones and his dating coach encouraged him to approach Liz, he did so and asked her out. Surprisingly, Liz reciprocated, and the two seemed to have quite a good time on their first date. Interestingly, Ed and Liz had a whirlwind start to their relationship as just after three dates, the former asked Liz to accompany him to a wedding. Things heated up while at the wedding, and once the two got intimate, they announced themselves to be a couple officially. 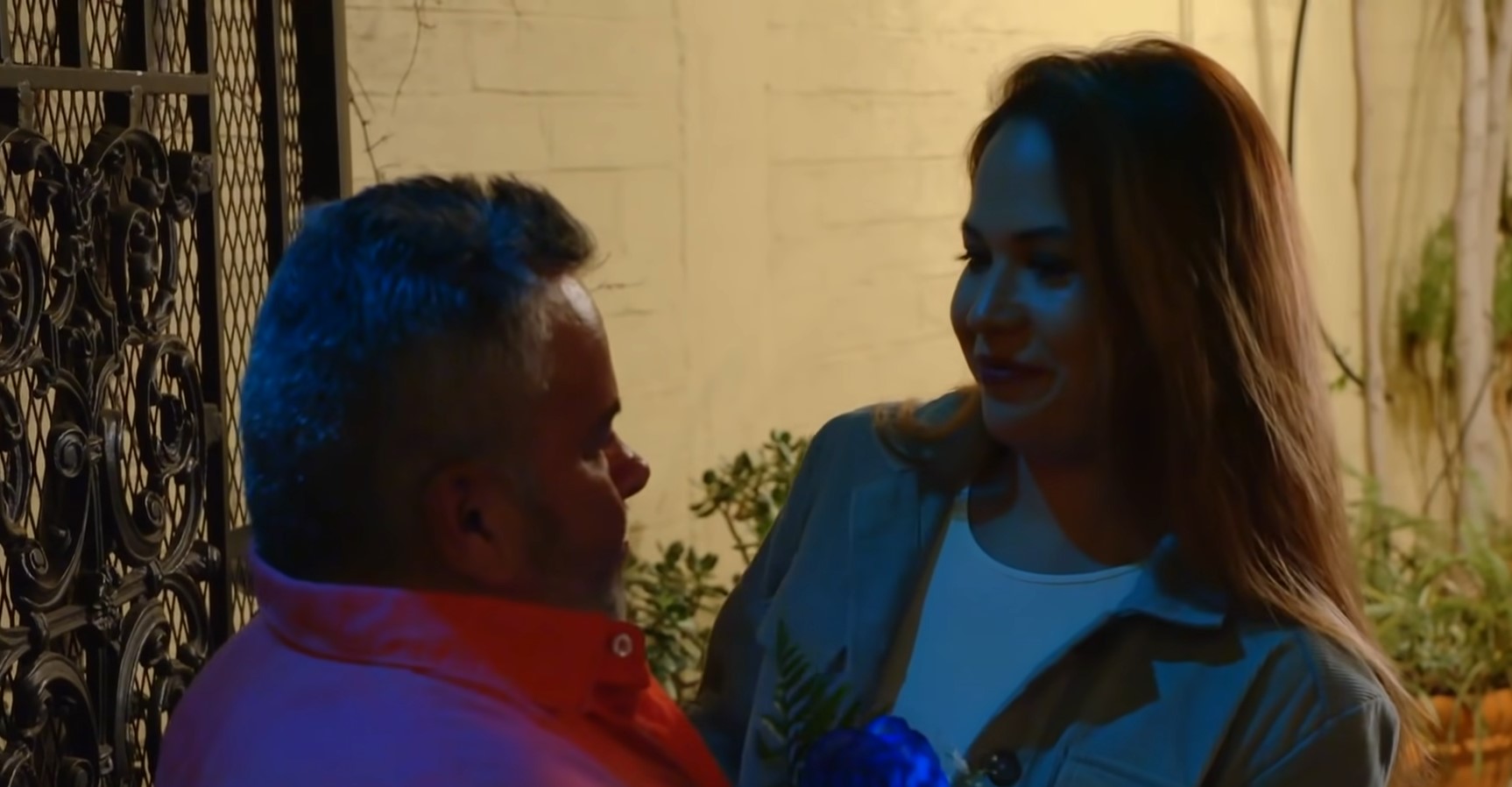 Even though Ed built up a wonderful connection with Liz’s daughter, he worried if his own daughter would accept his new girlfriend. Moreover, the ’90 Day Fiance’ star seemed quite excited to be in a new relationship and introduced Liz to several of his family members. Unfortunately, this backfired, as Liz mentioned that she felt like Ed was forcing her into the meetings. Moreover, there was a significant communication gap between them, which led to their first break up.

Following the breakup, Ed went on a trip to Las Vegas, where he was spotted with several ladies around him. Moreover, while he found living without Liz quite challenging, Ed was determined to move on, and he even dated Kaory for a little while, going so far as to travel to Mexico to meet her in person. However, none could fill the hole Liz left in Ed’s life, and once the latter found out that Liz had sent a flower arrangement along with her condolences for his dog Teddy’s death, he reached out to her and rekindled their romance.

Are Ed Brown and Liz Woods Still Together?

Once Ed and Liz got back together, their relationship flourished, and the two were even spotted in September 2021 in Santa Barbara, California, where they appeared happy and comfortable in each other’s company. Shortly after, in November of the same year, the couple went public with their engagement, and it seemed like they were in it for the long run. Both Ed and Liz appeared delighted to have taken the decision to be together and were looking forward to a better future.

Well, we are happy to report that recent developments have confirmed that Ed and Liz are still together. The two appear ecstatic in each other’s company and even share adorable pictures of themselves and their family on social media. In fact, in an August 2022 post on Instagram, Liz dedicated a romantic poem to her man, while Ed called her, “My forever forever.” It is really heartwarming to witness their blossoming relationship, and we hope happiness never eludes them in the near future.

Read More: Are Elizabeth and Andrei From 90 Day Fiance Still Together?