Are Erik Lake and Virginia Coombs From Married at First Sight Still Together? 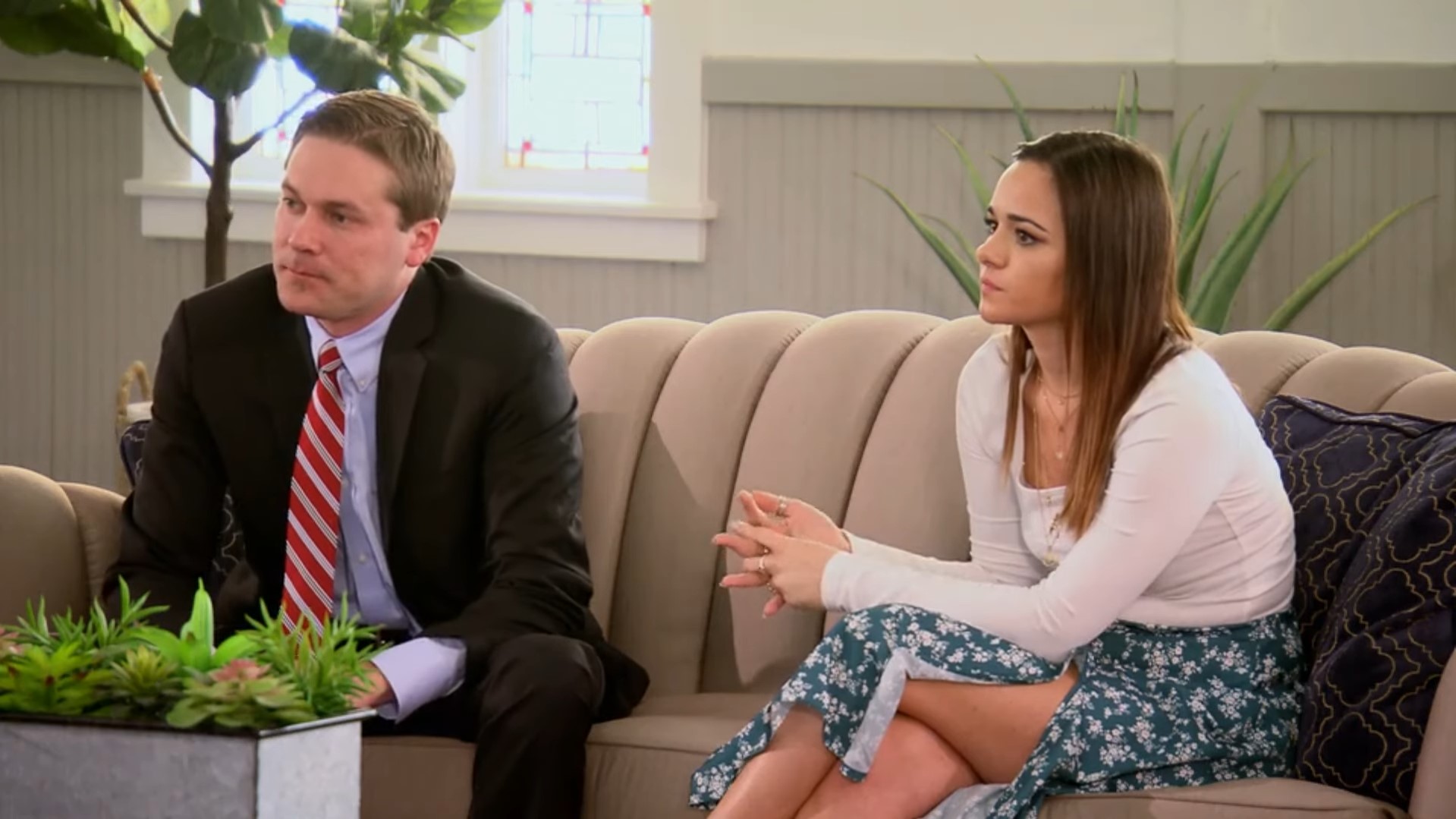 ‘Married at First Sight’ is a unique reality show in which relationship experts make couples from a group of unacquainted singles who get married during their first meeting. Arranged marriages of such kind lead to clashes over habits and lifestyles as couples try their best to settle down. Erik Lake and Virginia Coombs were matched in season 12 of the show and initially had to navigate a pretty rocky road. However, they managed to ease out most of their issues, winning the hearts of the audiences in the process. With cameras now turned away from the couple, fans want to know if they are still together. Well, we come bearing answers!

Erik Lake and Virginia Coombs had an instant spark when they met for the first time. The two seemed to find an instant connection and were even physically attracted towards each other. With Erik wanting to start a family after his previous divorce and Virginia yearning for a love that is faithful and forever, the couple seemed perfectly matched. However, the significant age gap between the two kept getting in the way of their connection. Virginia loves to party and have a good time outside, while Erik prefers staying indoors. 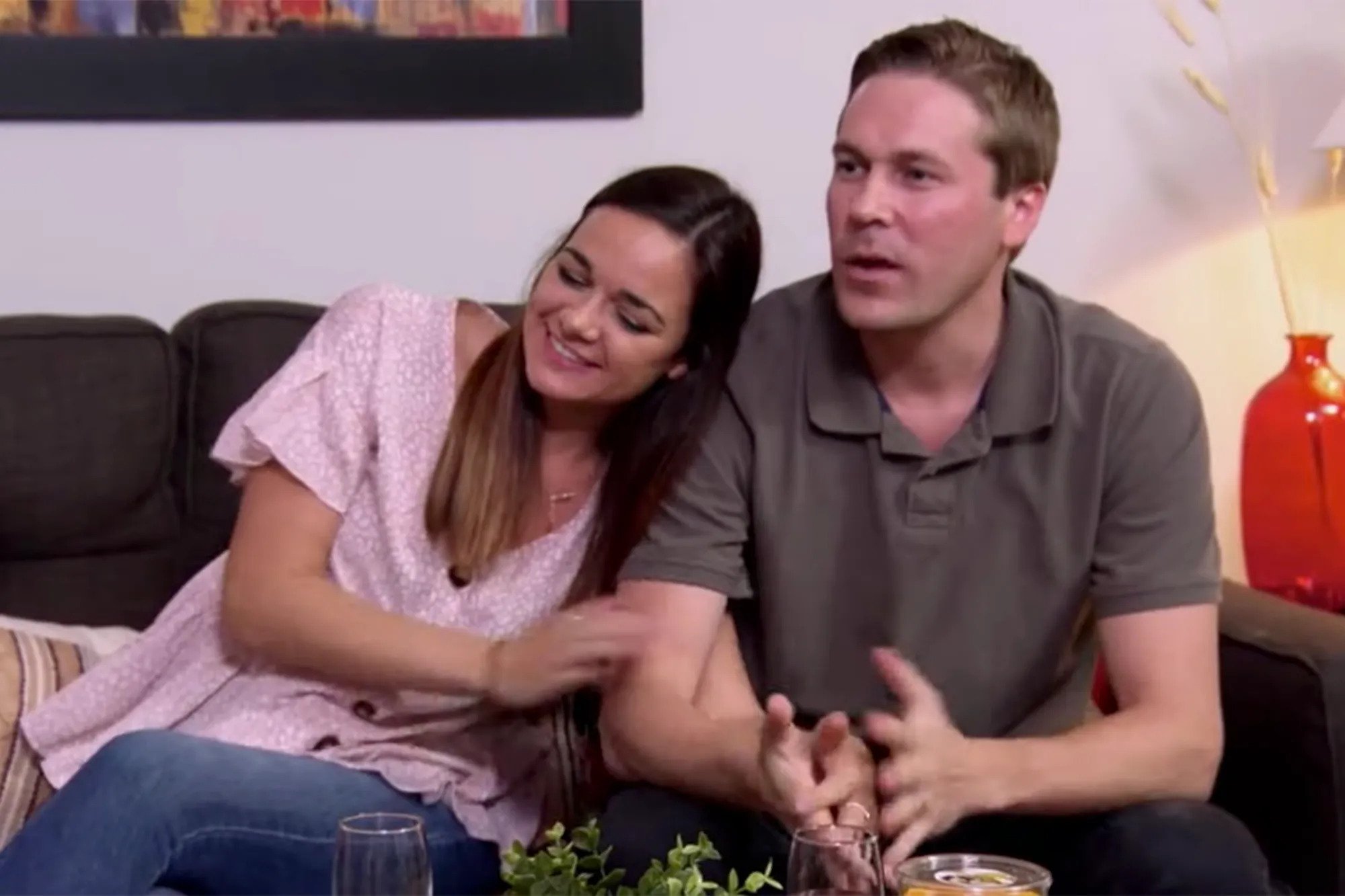 The couple had repeated fights over these issues as Erik revealed that he did not like his wife partying till late at night and staying over at other places. Yet, Virginia did not subscribe to her husband’s views but instead believed that Erik was trying to control her life and limit her fun. Naturally, she did not take the altercation lightly, and the couple found themselves unable to develop an understanding. The pair ran into another hitch when they could not decide on when to have kids.

Erik, who had already gone through a divorce and was scared of dying alone, wanted to start a family. However, Virginia wanted to enjoy her life for a few more years and said she was not ready to become a mother. She even stated that she would need some time before settling down and starting a family. Unable to decide on the dilemma, the couple got into further arguments. However, to the surprise of most, Erik and Virginia managed to navigate the problems delicately and ended up stronger than ever. On decision day, they decided to remain married and work on their relationship.

Are Erik and Virginia Still Together?

After announcing the decision to stay married, Virginia revealed how they wanted to stay committed despite the numerous fights and altercations. The couple’s main aim was to find a balance that would keep both of them happy. Additionally, Erik also understood his wife’s concerns and affirmed that he would be more understanding towards her. He further took care of his “bossy” nature and understood that they need to have faith and trust if the relationship was to work.

The realization helped Erik give his wife space, and Virginia got to live life the way she liked, making both the husband and wife happy. The couple even began a joyful life together, and their marriage became a subject of admiration. Shortly after starting a life together, Virginia came under fire as rumors about her cheating on Erik Lake began swirling. However, the cheating rumors were unsubstantiated and remained so. Virginia even took matters into her own hands and denied the allegations.

On the other hand, speculations about them splitting up continued when Erik and Virginia stopped posting pictures together on their respective Instagram accounts. Ultimately, in July 2021, Us Weekly confirmed that Erik had Virginia had filed for divorce. The publication also claimed that according to their divorce papers, the two have been living separately since April and filed the divorce documents in June.

In an exclusive interview with E! News, both Erik and Virginia confirmed the news about their divorce. The two said they had been trying to work on their relationship since they decided to remain married. Erik and Virginia even asked for some privacy and said that the publicity of their relationship made the whole process even more difficult. Additionally, when asked if the divorce meant the end of the road for the duo, they said, “While we have decided to get a divorce, we aren’t closing the doors on a possible future together.”

Erik and Virginia have since decided to take their relationship off social media and are currently focusing on their lives and future. According to US Weekly, Virginia said, “I promise we will be able to discuss more in the future… but for now, please quit being hateful and respect that we are real people.” While we respect the privacy the couple has asked for, we wish them happiness and luck in their future endeavors.