Where Is Married at First Sight Season 12 Filmed?

In this day and age when people like to have everything planned, ‘Married at First Sight’ offers a daring new perspective to that outlook. It follows several couples comprising strangers who see each other for the first time at their wedding altar. The reality show documents the experience of the married couples over six to eight weeks as they get to know each other better. At the end of the stipulated time frame, the couples decide whether they want a divorce or stay married to each other. If you are curious to know where season 12 of the series is filmed, we’ve got you covered!

The filming of the show takes place in different locations each season. Previously the show has been filmed in Miami (Florida), Chicago (Illinois), Boston (Massachusetts), Charlotte (North Carolina), and New Orleans (Louisiana). Let us walk you through the details about the filming locations for season 12!

‘Married at First Sight’ season 12 is filmed in Atlanta, Georgia. Fans may remember that season 3 of the show was also shot in this city. Season 12 features ten people from Atlanta, as the experts pair them up based on their compatibility, hobbies, physical type, religion, and views on marriage and gender.

Everyone say hello to Briana! 👋
The journey of #MarriedAtFirstSight Season 12 begins this Wednesday at 8/7c. pic.twitter.com/AVr1fhmeRT

The series captures the interesting journey of the couples, including their wedding day, honeymoon, and their everyday lives as they start living together. Atlanta is no stranger to the screen as the appealing locations of the city often feature in television series and films. The city boasts classic historical sites, stunning gardens, luxurious ballrooms, and other such places that make an excellent venue for a wedding. The most recognizable of these places are The Georgian Terrace, Hyatt Regency Atlanta Perimeter at Villa Christina, Millennium Gate Museum, Atlanta Botanical Garden, The Trolley Barn, and Waldorf Astoria Atlanta Buckhead. 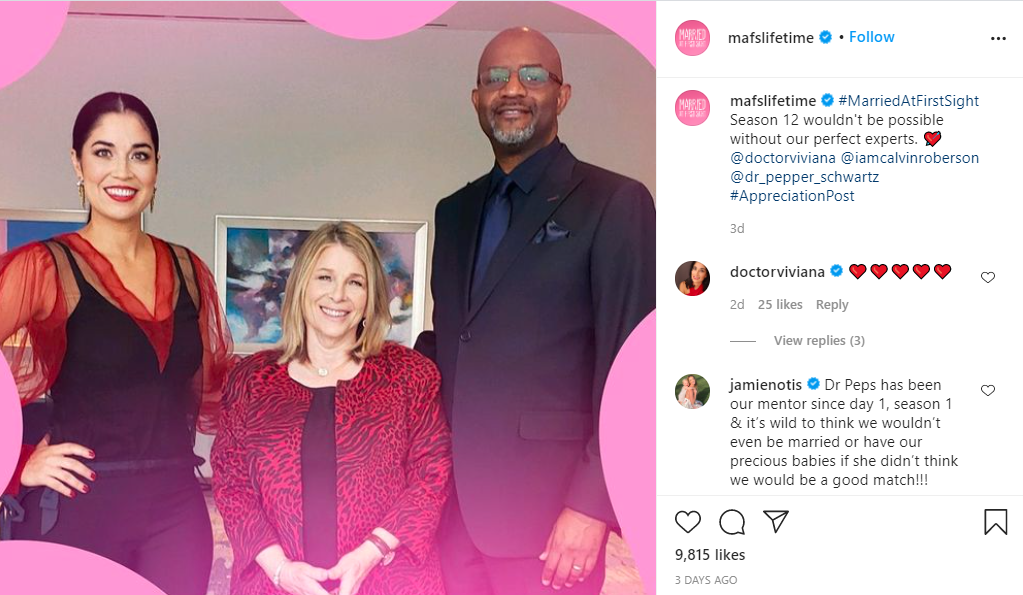 The capital city of Georgia, Atlanta, is also the seventh most visited city in the USA. Since the late 2000s, the film industry in the city has experienced a boom because of the generous tax credits, earning it the title “Hollywood of the South.” Much of the industry’s development is centered around Pinewood Atlanta Studios in Fayette County, which is the largest purpose-built studio outside Hollywood. Some of the well-known reality shows filmed in Atlanta include ‘Family Feud,’ ‘Ty Breaker,’ ‘Rock the Block,’ ‘Say Yes to the Dress: Atlanta,’ and ‘Love and Hip Hop: Atlanta.’