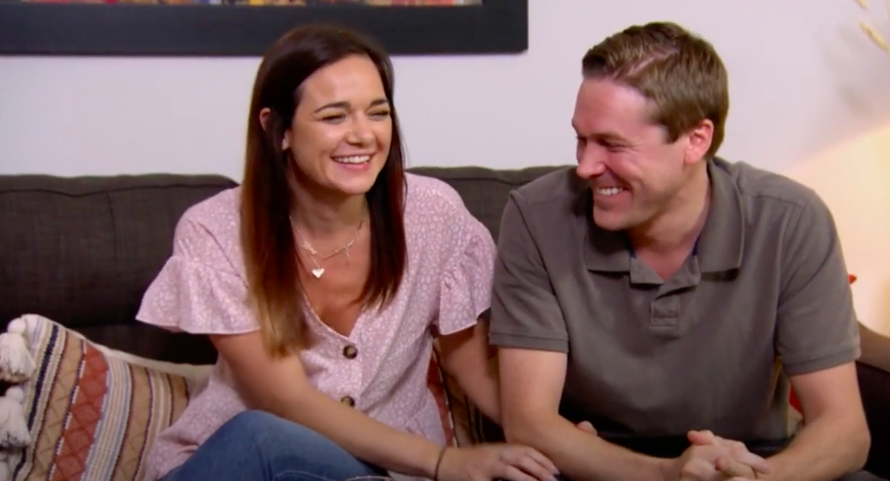 ‘Married at First Sight’ is a reality TV show that features single individuals looking for love, being paired up by relationship experts, and marrying the partners chosen for them – you guessed it – at first sight! The hit matchmaking show is based on a Danish series of the same name entitled ‘Gift Ved Første Blik.’
While some couples find love at first sight, some take longer – the wedding, the honeymoon period, eight weeks of living together in total… But in the end, they must all decide whether to stay married or get divorced.

The twelfth season of Lifetime’s popular series continues to bring us the ups and downs of the relationships of 5 different couples. However, one couple in particular – Erik Lake and Virginia Coombs – was so prone to fluctuations on the show that fans are beginning to wonder if they are still together after the cameras stopped rolling on them. Well, are they? Let’s find out!

Erik Lake, a 34-year-old pilot in the Air Force Reserve, and Coombs, a 26-year-old marketing specialist, displayed passion and chemistry from the get-go. He called her “absolutely gorgeous,” and she said that she hadn’t felt an “instant connection” of this kind with anyone else before. Erik, who’s been divorced 3 years prior to his appearance on ‘MAFS’, confessed that he was afraid of only one thing – dying alone – and that he wanted kids. Virginia, whose parents divorced when she was young, admitted that she desired an everlasting relationship, despite having pushed away love interests in the past due to trust issues. 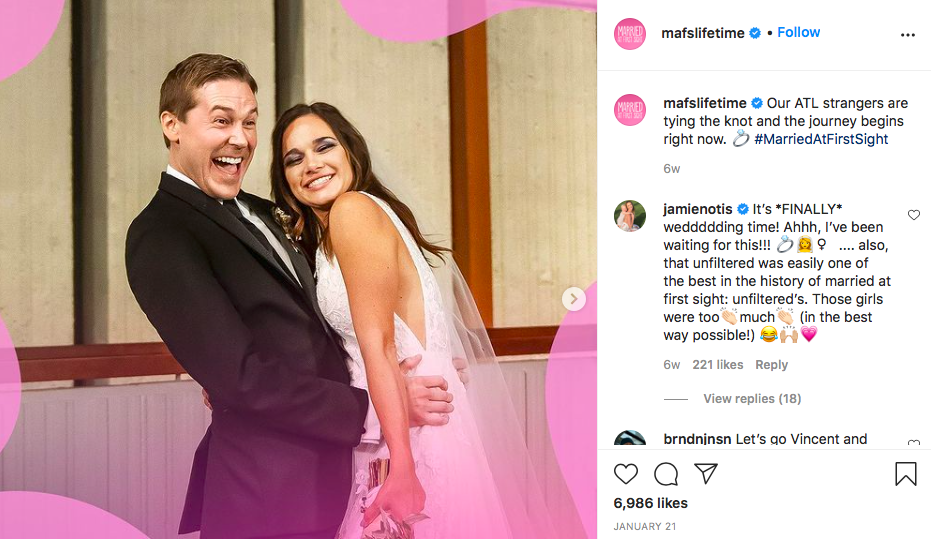 In many ways, they each wished for the same thing, that is, finding the forever kind of love, making it easier to get on with each other. But their considerable age-gap raised red flags in the eyes of many viewers. Erik is homely and not big on drinking, while Virginia loves to go to parties and drink. While he is conservative all through, she is liberal both in her political and personal outlook.

When asked by her mother-in-law, Donna, about wanting kids, Virginia expressed her indecisiveness, indicating that she’d need a couple of years to be ready for the responsibility, if at all. The differences between their temperaments became glaringly obvious during their honeymoon in Las Vegas. Erik explained to Virginia that he wouldn’t be able to keep up with her constantly going out since his job is very hectic. He also seemed to mind her staying the night, post parties, at male friends’ places.

Virginia tried reassuring Erik of her commitment to him but found his behavior a bit controlling and told Pastor Cal that he was being over-protective. She also said that her extrovertish nature wasn’t a phase but who she was at heart. While both their personalities are individually charming, they are probably not very compatible with each other. But then, they do say that opposites attract, don’t they? So, have their differences driven them apart or brought them closer? Are Lake and Coombs still together?

Amid all the tittle-tattle and Erik and Virginia’s non-existent social media presence, it is difficult to determine whether the couple’s tumultuous relationship managed to survive the test of time. Moreover, their relationship has been drawing opposing reactions from fans. While some find Lake to be condescending, possessive, and entitled, others think his concerns are valid. Conversely, some viewers feel that Coombs is immature and not ready for a long-term commitment like marriage, but other followers find her youthful exuberance warm and appealing. 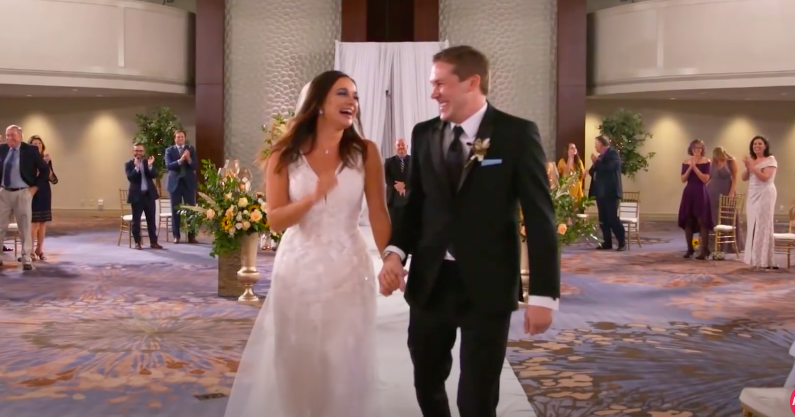 The only agreement seems to be on the prediction that their conflicting personal traits might come in the way of their staying together. Some fans even questioned the experts’ rationale in setting up the couple and said that it had been done only for TV ratings. Dr. Viviana responded to the backlash on Instagram by asking the public to refrain from commenting negative or hurtful things about the couple and wish well for them. While we are hopeful that the two will have found a way to sort out their differences for the sake of the spark between them, there is no conclusive evidence on whether the couple is still together or not.

Read More: Where Is Married at First Sight Season 12 Filmed?