Are Gary King and Alli Dore Still Together? 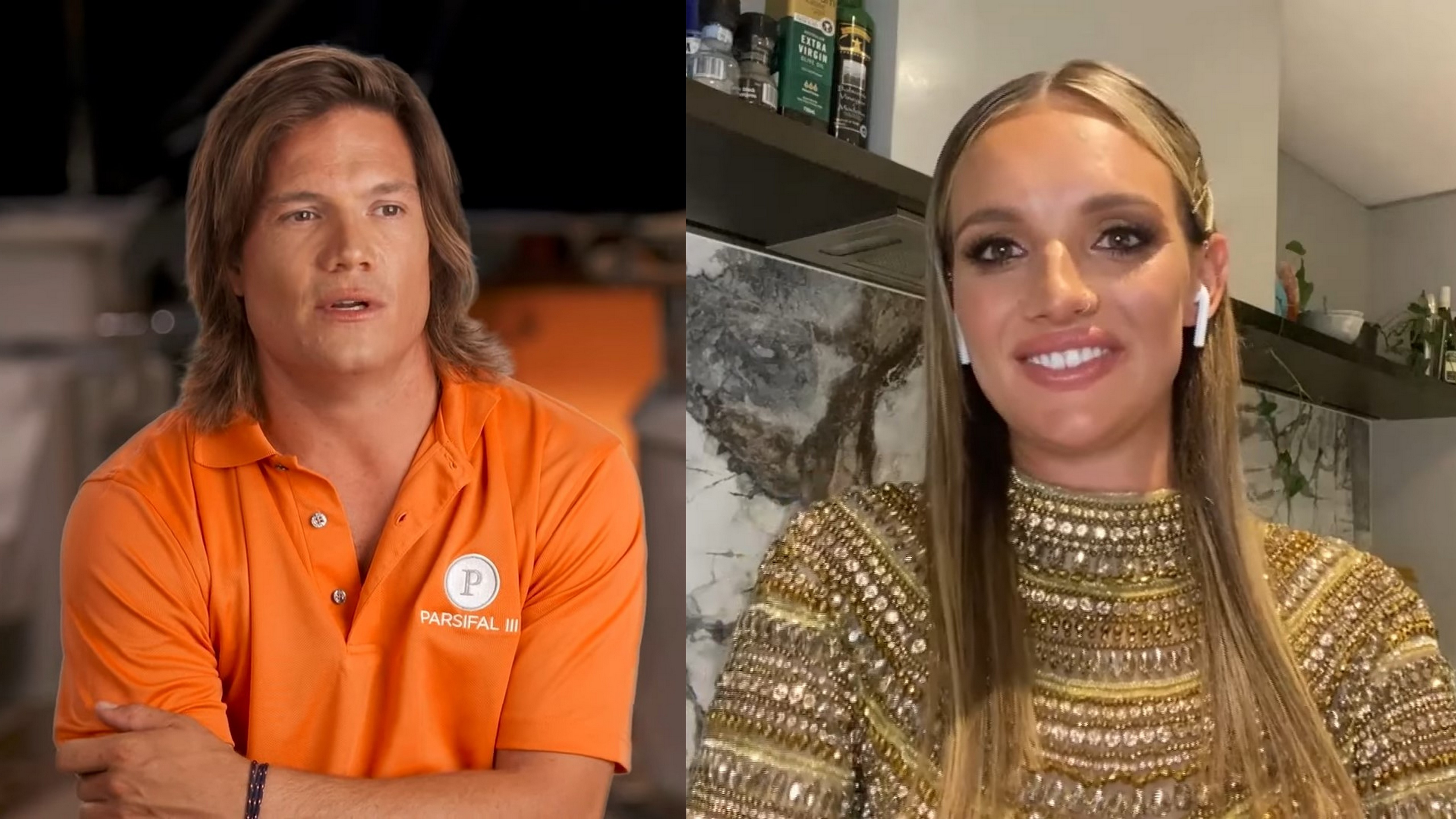 Bravo’s ‘Below Deck Sailing Yacht’ follows the staff of a 177′ sailing yacht as cameras capture every instance of their personal and work lives. People and their lives make for compelling reality TV, and ‘Below Deck Sailing Yacht’ does not fall behind with its bountiful offering of drama, fights, and romance between the crew members. The added pressure of living up to their employers’ expectations while navigating everyday life adds to the thrill of the show.

Gary King and Alli Dore were the talk of season 2 as their relationship flourished during their time on the yacht. Although Gary hooked up with Sydney Zaruba previously, he soon became exclusive to Alli when the couple began dating. Season 2 saw the couple weather through numerous ups and downs, which often threatened their relationship. With cameras now turned away from their lives, fans want to know if Alli and Gary are still together. Well, we come bearing answers!

Alli Dore was not the first woman that Gary was interested in. Initially, he struck up a friendship with Sydney and got quite close to her. The two appeared to be comfortable and even got intimate on one occasion. However, soon after, Gary called it a one-time affair and refused to acknowledge further feelings towards Sydney. Instead, the First Mate began to pursue Alli Dore, eventually befriending her before going on to date her. 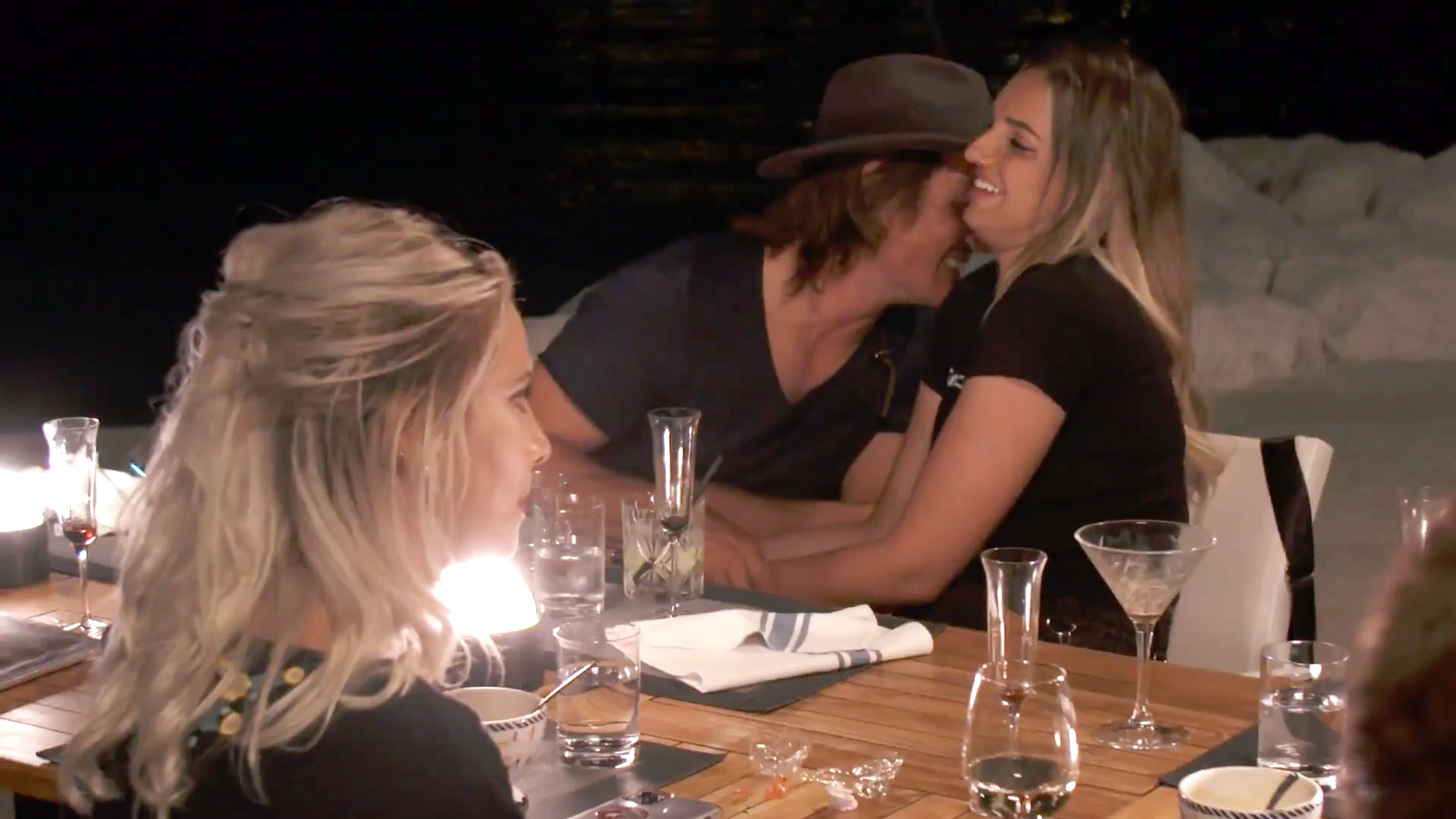 Although Gary often mentioned how he was not looking for something long-term, he still fell for Alli, and the two got together. However, the happiness was short-lived as Sydney soon revealed that she and Gary had hooked up before he dated Alli. Understandably, this revelation did not sit well with Alli, who decided to end the romance between Gary and herself right there.

Even though the couple made up later, their relationship never seemed steady, especially when Gary became flirty with Sydney again and Alli spotted them in a hot tub together. Gary’s behavior led to some of the biggest altercations and fights of the season, and the future looked bleak for the couple. Moreover, the added yet unsubstantiated allegation that Gary already had a girlfriend back home when he slept with Sydney also caused problems for the couple.

Are Gary and Alli Still Together?

No. Gary King and Alli Dore are not together anymore. Although the couple tried to make their relationship work, it just wasn’t meant to be, and the two went their separate ways. Since then, Alli has maintained that what she had with Gary was not a relationship. On an IGTV chat titled ‘Pity Party’ with Daisy Kelliher, Dani Soares, and Paget Berry, Alli said, “But we (Alli and Gary) weren’t actually together ever. That’s what production kept referencing at us, so it rolls off the tongue now.”

Alli further added, “When we ended our situation, we really liked each other. That was not something that was not easy for me. If felt sick doing it.” However, she did mention that Gary was quite hurt after their apparent breakup. Moreover, Alli and Dani Soares also got intimate after Alli grew distant from Gary. At present, it seems like Gary is single as there are no reports linking him to a special someone. Moreover, he prefers to keep his private life under wraps, and his social media shows that he is spending some quality time with his family.

On the other hand, Alli is now in a wonderful relationship with Benny Thompson. Alli and Benny were friends for several years before they decided to get together. Alli also revealed that the two were planning to move in together. Furthermore, in June 2021, Ali shared the fantastic news of her pregnancy with her followers. The ‘Below Deck Sailing Yacht’ star posted an adorable picture of her and Benny as she revealed that she was pregnant.

Read More: Are Dani and Jean-Luc From Below Deck Sailing Yacht Still Together?