Are Gino and Jasmine Still Together? 90 Day Fiancé Update

‘90 Day Fiancé: Before the 90 Days’ features international couples who have been together a while and are thinking about getting married, all without having met each other. The reality series documents their experience of meeting in person for the first time. This phase in the relationship of the pairs is particularly important as they test the waters to see if they have a future together. If things work out, the foreign partner applies for a K-1 visa to be with their American counterpart.

Gino Palazzolo and Jasmine Pineda in season 5 are one such couple who have kept fans engaged with their volatile drama. Through their interactions, it is quite evident that jealousy and insecurity are prominent features in their relationship. That is possibly why fans are interested to know if the two are still together despite all that happened between them. Let’s find out!

Gino and Jasmine’s 90 Day Fiancé: Before the 90 Days Journey

Gino and Jasmine found each other through an international dating app just when the COVID-19 pandemic was at its peak. The automotive engineer from Michigan and the American literature teacher from Panama City hit it off the very first time they spoke and apparently had a conversation for about 7 hours straight. After several failed attempts to visit Jasmine, Gino finally managed to visit her in her home country after nine months of a long-distance relationship. 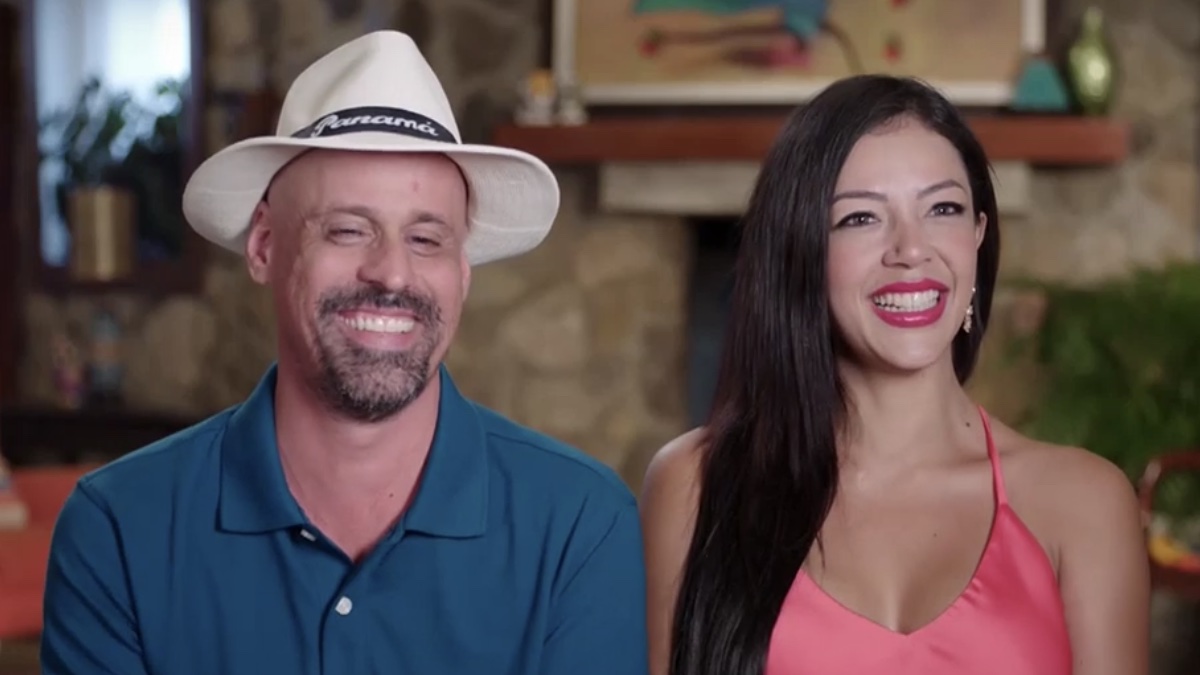 However, Gino and Jasmine have been anything but stable. As time passed, the 50-something American began to see a whole different side to the now 35-year-old. The pair constantly clashed due to trust issues, and Jasmine’s emotional outbursts proved to be “a little scary” for Gino. She made it crystal clear that she would not tolerate Gino giving any sort of attention to another woman. 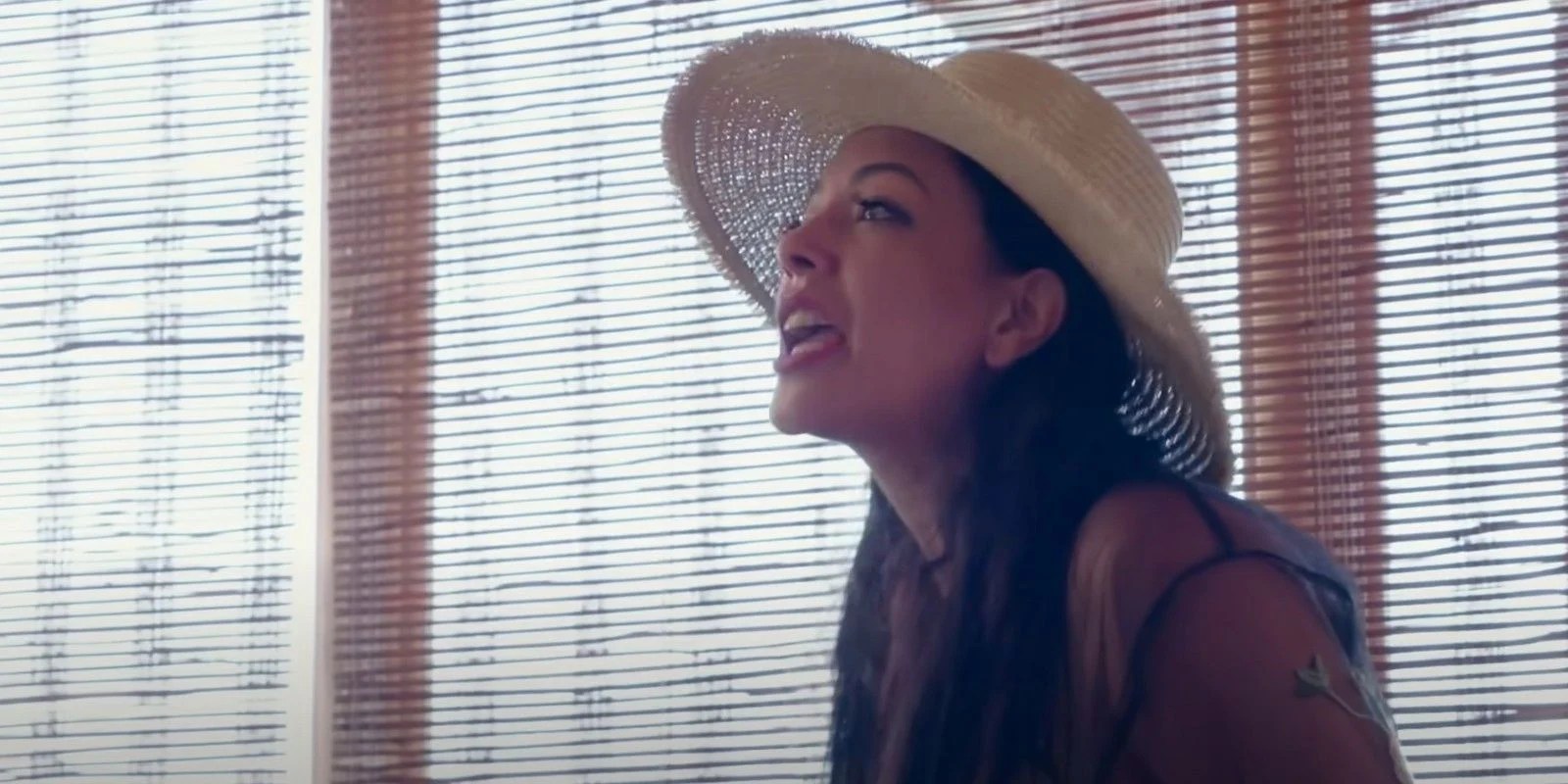 In fact, Jasmine insisted that Gino could not say anything nice about his exes. We heard Gino tell the cameras, “Her emotional instability gives me concern about our future and I really don’t know where we go from here.” Although she set very strict boundaries for her American boyfriend, it seemed like Jasmine was not keen on playing by her own rules when it came to other men. Gino was visibly upset when Jasmine’s friends showed him a video of her partying with a male stripper.

What really seemed to hurt Gino was the fact that Jasmine did not tell him about being on birth control pills, especially as they had already discussed starting a family together. While the mother of two did make a valid point that it was too early for them to have kids, given that his Panama trip was only the first time they had met, Gino wished that she had been honest with him. With all this drama raging on, you must be wondering if the two have stood the test of time. So, here is what we know!

Are Gino and Jasmine Still Together?

By the looks of it, Gino and Jasmine seem to be happy together as they continue to flaunt their relationship on their respective social media profiles. Both of them have posted a number of throwback pictures and videos from their time together in Panama. Although it was supposedly the first time they met in person, the pair appeared to be quite comfortable in each other’s company.

Nevertheless, many fans have picked up on some disturbing patterns in Gino and Jasmine’s relationship. Like Gino, their topmost concern seems to be the Panamanian beauty’s unpredictable nature. Some even doubted her intentions as she came across as inconsiderate of Gino’s feelings and the challenges he was dealing with in life. When a few viewers accused Jasmine of being in a relationship with Gino only to obtain a green card, she clapped back and explained why she technically had no need for that.

However, those of you rooting for Jasmine and Gino must be happy to learn that the pair is still together. In early January 2022, Jasmine even posted their first picture together along with a sweet note elaborating how they met and grew as a couple. Time is a great teacher, and we hope that Jasmine and Gino continue to work things out and find a more harmonious rhythm.

Read More: Are Caleb and Alina Still Together?