Are Grayson Leavy and Zoey Watson From Titletown High Still Together? 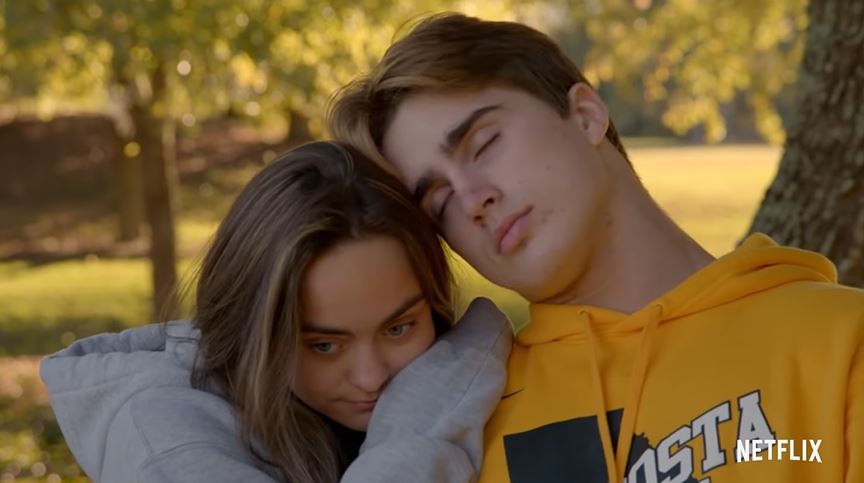 Netflix’s latest addition to its football-centric roster, ‘Titletown High,’ is a reality series like no other. Set in Valdosta, Georgia — dubbed “TitleTown” for its sports legacy — it examines one of the most renowned high school football programs and gives us a glimpse into the lives of the athletes. As they navigate their education, games, and relationships, we see precisely how the teenage Wildcats deal with adversity and pressure. However one of the most dramatic aspects here was Grayson Leavy’s love life. So now, let’s find out if he and Zoey are together or not, shall we?

Although Grayson Leavy and Zoey Watson met in elementary school, they only started hanging out during their middle school years, leading to their unbreakable connection. As they also lived close by, they quickly became inseparable and started dating, which almost everyone in their small town knew about. However, since they were young and still finding themselves, all the while concentrating on studies and extra-curricular activities, they split up but decided to remain close friends. In fact, Zoey continued to be the one individual Grayson approached for everything. 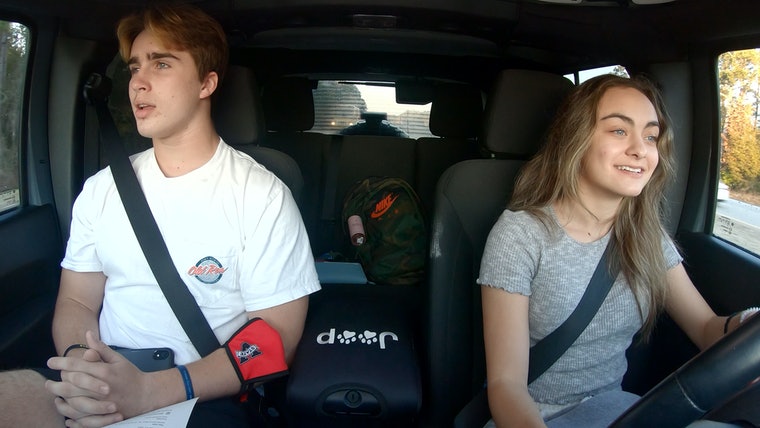 Therefore, when he found himself in a relationship with Lenley Gross after three months of “talking,” and she expressed some concerns pertaining to his involvement with Zoey, they got into several arguments. From Grayson and Zoey sharing a kiss to him being hesitant of the “boyfriend-girlfriend” tag to them continuing their arrangement, there were a lot of issues in this triangle. Zoey never denied that she still loved Grayson, adding that she’d drop everything and everyone if he asked. Hence, she felt validated when Lenley told him to choose, and he picked her, ending their relationship.

Are Grayson and Zoey Together?

Grayson Leavy and Zoey Watson remained as close as possible in the time that followed, which was emphasized when he had to quarantine because he came in contact with someone covid-19 positive, and she elected to do the same in his support. For roughly two weeks, the duo attended school through zoom and then hung out to study or just have fun in the evenings. They even locked lips for a brief moment after Zoey said she’d always be there for him when Grayson was upset about not playing. Moreover, at the last second, she changed her plans and got him to be her date for the Sweet Sixteen celebration. 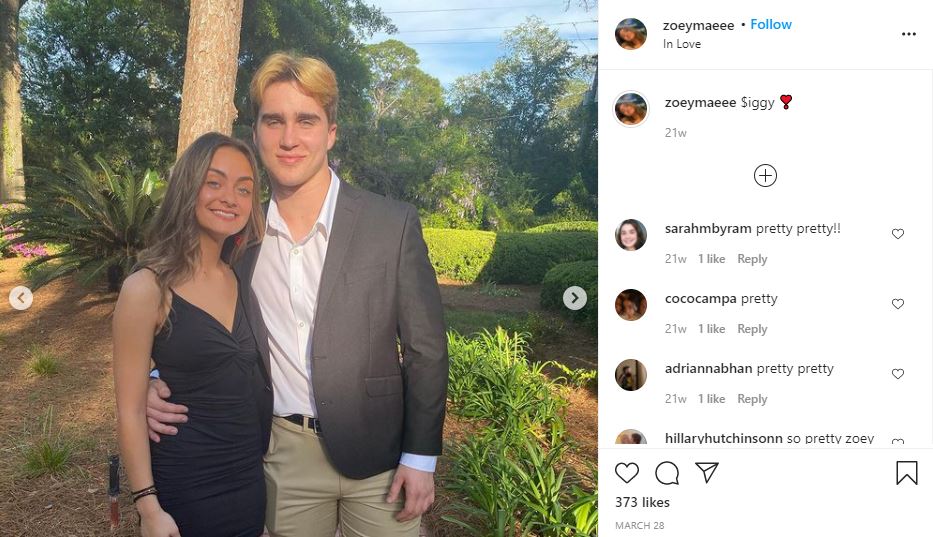 Unfortunately, like at the end of ‘Titletown High,’ it is still unclear whether Grayson and Zoey are officially in a relationship or not as of now. They’ve carefully chosen not to mention it explicitly, yet we’re optimistic that they are due to their social media accounts. Apart from the fact that Zoey and Grayson basically shared an “I love you” on the show while speaking about their crushes on one another and the “butterflies,” in March, she shared a few pictures with him and geo-tagged it “In Love.” Furthermore, they recently attended a concert together. So, even if they are not official, it’s evident that they’re still involved and mean a lot to each other, which seems enough for them right now.

Read More: Are Amari and Morgan Still Together?