Are Hannah Godwin and Dylan Barbour From Bachelor in Paradise Still Together? 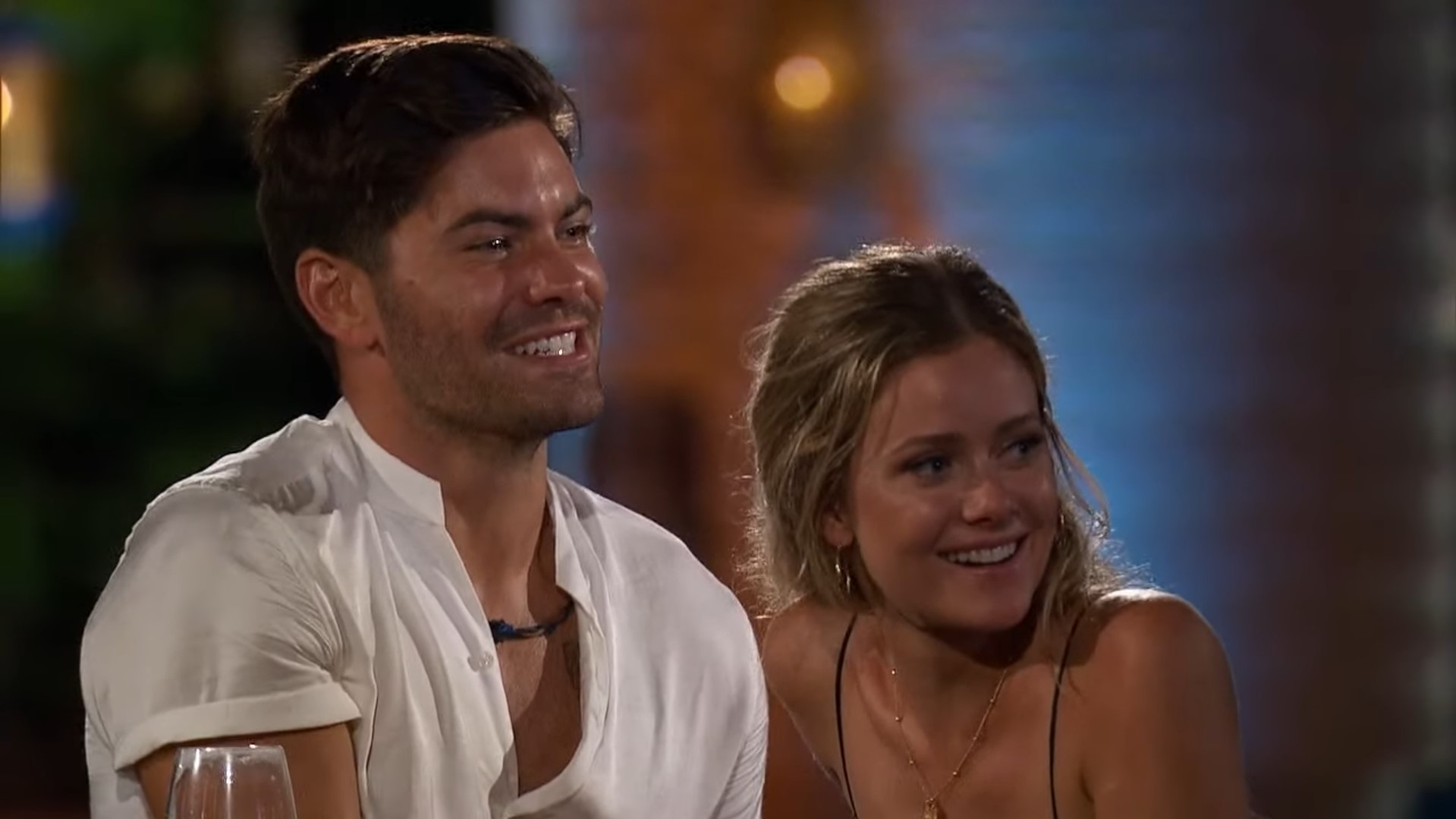 Former contestants from Bachelor Nation who have been unsuccessful in finding love are given another chance at finding love through ‘Bachelor in Paradise.’ The show brings together singles from previous seasons of ‘The Bachelor‘ and ‘The Bachelorette,’ as they make connections and hopefully find the person they have been looking for.

Hannah Godwin and Dylan Barbour got together while on season 6 of ‘Bachelor in Paradise.’ Although the couple got off to a rocky start, they eventually managed to smooth things out. With cameras now turned away from the couple’s life, fans want to know if they are still together. Well, we come bearing answers.

Interestingly, Hannah Godwin and Dylan Barbour’s relationship was in danger of ending even before it began, as Hannah was initially interested in Blake Horstmann. According to reports, Blake even traveled to Hannah’s hometown before the filming for season 6 commenced. Although Hannah and Dylan got quite close during their time on the show, the former found herself torn between Dylan and Blake. She even ended up kissing Blake multiple times in front of Dylan, which naturally made the latter quite uncomfortable. 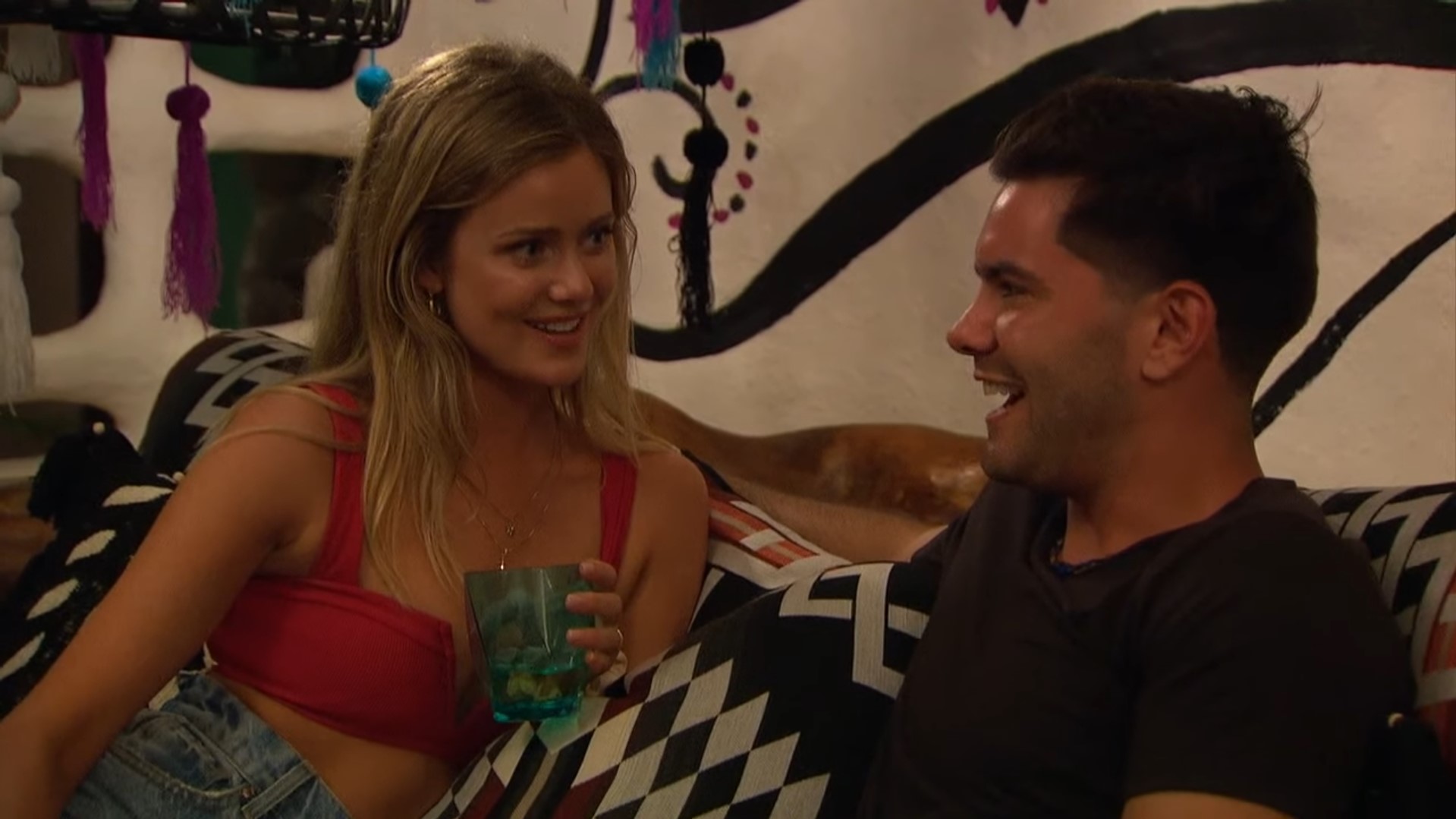 But as fate would have it, Hannah and Blake’s connection wore off, and she gravitated towards Dylan. As Hannah and Dylan realized that they felt the same way about each other, it marked the beginning of their beautiful relationship. They continued to be together for the rest of the season and got engaged in September 2019 during the season 6 finale. Following the end of their time on the show, the couple maintained a long-distance relationship between Dylan’s home in San Diego and Hannah’s house in Los Angeles. Naturally, you must be curious to know how things are going for them.

Are Hannah and Dylan Still Together?

Fans would be delighted to know that Hannah Godwin and Dylan Barbour are still going strong. Despite the distance being a factor in their relationship, their love for each other did not falter. Their commitment to making things work helped them overcome many challenges. Fortunately, fate intervened once again, and in March 2020, the lovebirds got to spend the COVID-19-imposed lockdown together.

Sharing a space with someone reveals a lot about who they are, and Hannah and Dylan greatly benefitted from their new (yet temporary at the time) living arrangement. It helped them discover new and exciting things about each other. Hannah and Dylan even found out that they were quite fond of each other’s quirks. Initially, Hannah was quite apprehensive about living with Dylan as she worried that it might drive a wedge between them.

However, after spending more time with him, she realized that they had incredible chemistry. “Luckily, Dylan has been an awesome roommate, and we really balance chores out well. We’re also good at giving each other personal space when we need it, too!” she shared in an interview. Although the COVID-19 lockdown forced them to put a pause on their wedding plans, living together made the couple confident about moving in.

Finally, in November 2020, Hannah and Dylan moved in together in their house in San Diego. They continue to share countless beautiful memories on their social media profiles. On June 28, 2021, the pair celebrated two years of togetherness. However, they are constantly plagued with questions regarding their wedding plans, which are supposedly on hold due to the pandemic.

Ultimately, Hannah and Dylan decided to address the questions and mentioned that they were planning a wedding sometime in Spring 2023. They confirmed that a wedding is very much on the cards, and they even have a planner for the event. Surely, fans of the couple will be over the moon the day they officially tie the knot. Nevertheless, Hannah and Dylan have already begun their life together and seem to be blissful in their wholesome relationship.

Read More: Where to Stream Bachelor in Paradise?