Where to Stream Bachelor in Paradise? 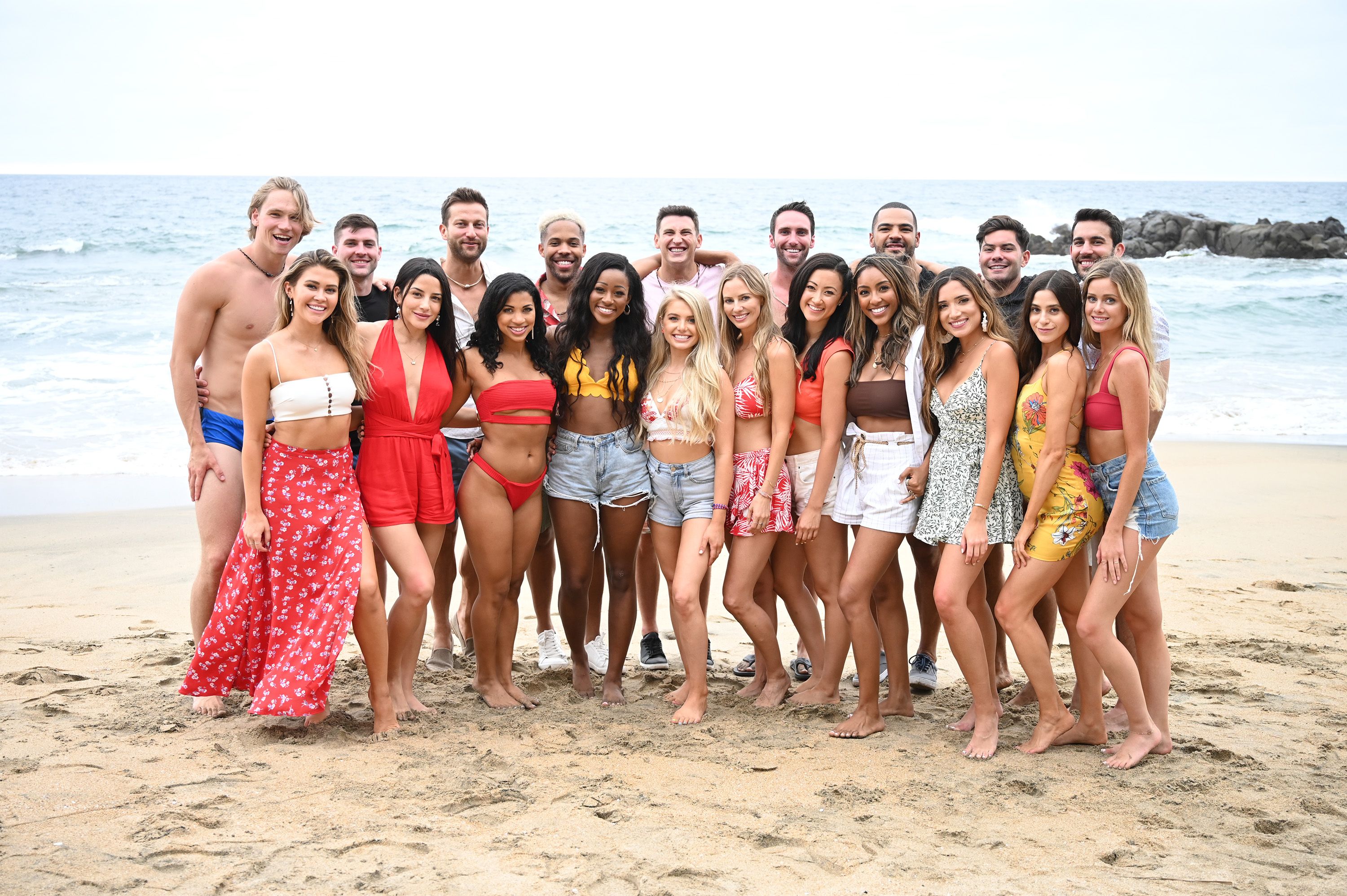 A spin-off of ‘The Bachelor’ and ‘The Bachelorette,’ ‘Bachelor in Paradise’ is an elimination-style hit-reality show that gives its participants a chance to find the one for them. Originally hosted by Chris Harrison and with a star-studded cast that includes some of the most popular television personalities, the creators offer a drama-filled romantic series shot in some of the most exotic locations in Mexico where participants open up about their deepest desires and offer themselves a chance to fall in love again. If you wish to learn more about the show’s format or streaming details, then you have come to the right place. Here’s everything you need to know.

What is Bachelor in Paradise About?

Contestants in the long-running reality television shows ‘The Bachelor’ and ‘The Bachelorette’ who failed to woo their potential partners get another chance to find love in a romantic tropical destination. However, unlike the aforementioned series, ‘Bachelor in Paradise’ gives participants a far better opportunity of searching the one for them as instead of wooing only one contestant, they get to look for a partner from a pool of participants. When a season kicks off, there are more women than men.

The men are then tasked to choose the contestant they would like to spend more time with, and the one who is left out is eliminated. The following week, more men are invited in addition to the ones already there at the exotic location, and this time women get to pick. After a few weeks of eliminations, the participants who are left finally get to propose to their partners. Over the years, several people have proposed but later parted ways, while the vice versa has also happened on a few occasions. If the show sounds interesting to you, then here’s all the streaming information that you are going to need.

Is Bachelor in Paradise on Netflix?

Netflix’s impressive catalog of television shows does not include ‘Bachelor in Paradise,’ and the reality television series is also unlikely to arrive on the platform any time soon. Therefore subscribers may have to check other platforms, or they can alternatively stream other somewhat similar shows like ‘The Circle,’ ‘Too Hot to Handle,’ or ‘Love Is Blind.’

Is Bachelor in Paradise on Hulu?

Hulu subscribers are in luck, as ‘Bachelor in Paradise’ is accessible on the platform. People with a subscription can watch their favorite show here. You can also opt for live streaming of the latest episodes on Hulu + Live TV.

Is Bachelor in Paradise on Amazon Prime?

No, ‘Bachelor in Paradise’ is not a part of Prime’s current catalog of television shows and movies. However, fans can still rent/purchase their favorite seasons or episodes here.

Where to Watch Bachelor in Paradise Online?

You can watch ‘Bachelor in Paradise’ on live TV streaming platforms such as YouTubeTV, FuboTV, and SlingTV. AppleTV, DirecTV, and Xfinity have the series in their catalogs as well. The reality television show is also available on Video-on-demand platforms such as Vudu, iTunes (Great Britain), Google Play, Microsoft Store, and YouTube. HBO Max subscribers are in luck as the series is accessible on the platform, and they can head here to watch it. You can also get the ABC app to live stream ‘Bachelor in Paradise’ or simply head to the official website.

How to Stream Bachelor in Paradise for Free?

Platforms such as AppleTV, DirecTV, FuboTV, and Hulu + Live TV come with a 7-day trial, while YouTubeTV offers a 14-day free trial. Moreover, Hulu’s basic subscription also provides a 30-day free trial, so there are plenty of ways one can watch ‘Bachelor in Paradise’ for free. However, we encourage our readers to stream their favorite shows and movies online only after paying for them.

Read More: Are Demi and Slater From Bachelor in Paradise Still Together?