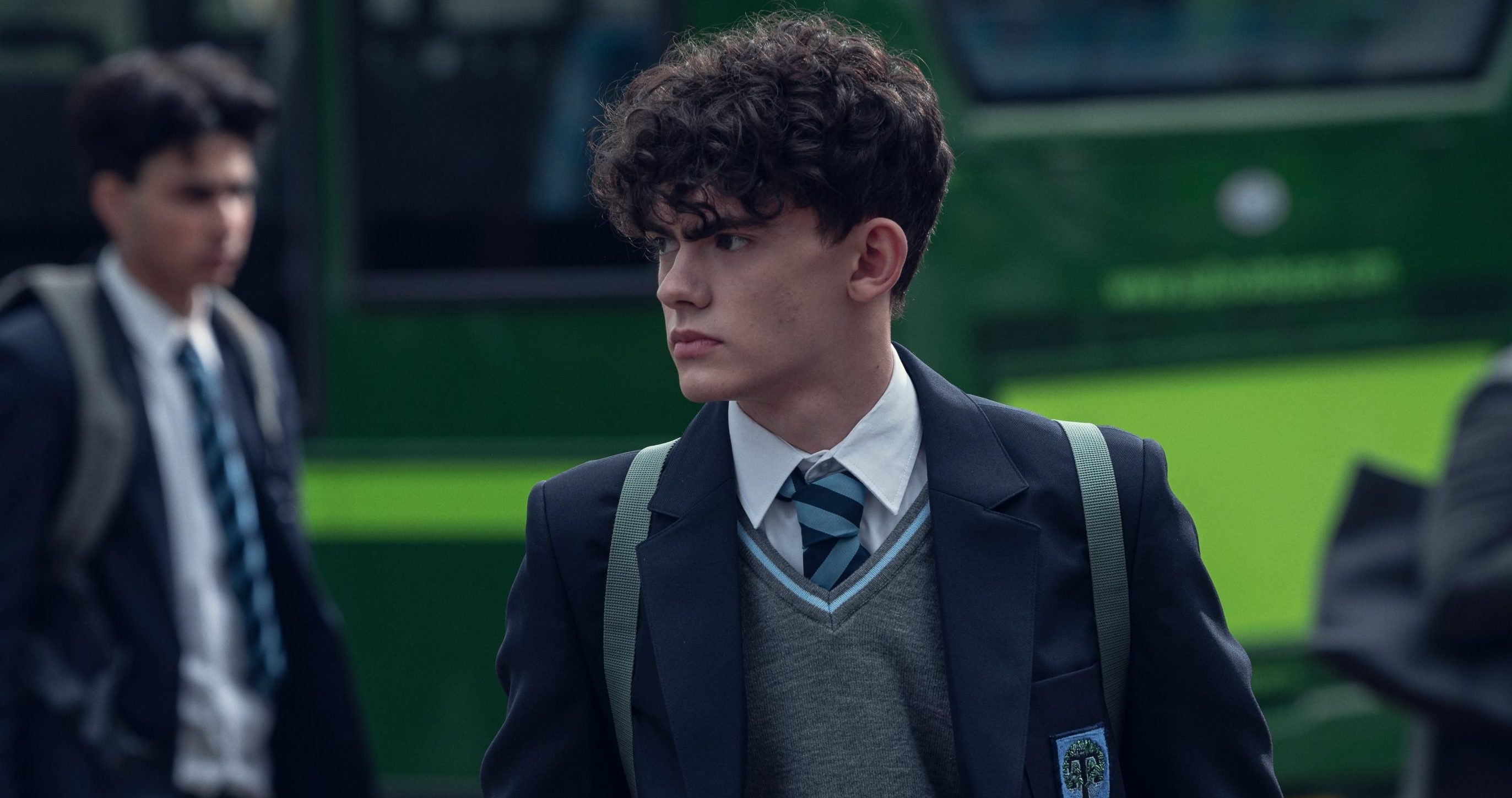 Netflix’s British romantic series ‘Heartstopper’ centers around a group of secondary school students, chiefly Charlie Spring and Nick Nelson, studying in either Truham Boys School or Higgs Girls School. The series progresses through the intricate and appealing relationships of these students with one another. The two schools witness Charlie and Nick’s togetherness, Tara and Darcy’s relationship, Charlie and Tao’s friendship, and Tao and Elle’s companionship, which are nurtured in and out of the school walls. Since the majority of the narrative is set in these two institutions, the viewers must be eager to know whether they are real schools. Let’s find out!

The Truham Boys School and Higgs Girls School are apparently loosely based on creator Alice Oseman’s school Rochester Grammar School for Girls, presently known as Rochester Grammar School or RGS. The school is located in Rochester, in the county of Kent in England. Like Truham and Higgs, RGS was a single-sex grammar school when Oseman attended. She conceived ‘Heartstopper,’ originally as a webcomic, based on her experiences as a student in the institution. Naturally, RGS also seemingly influenced her in the creation of the two major schools as the setting of the webcomic. 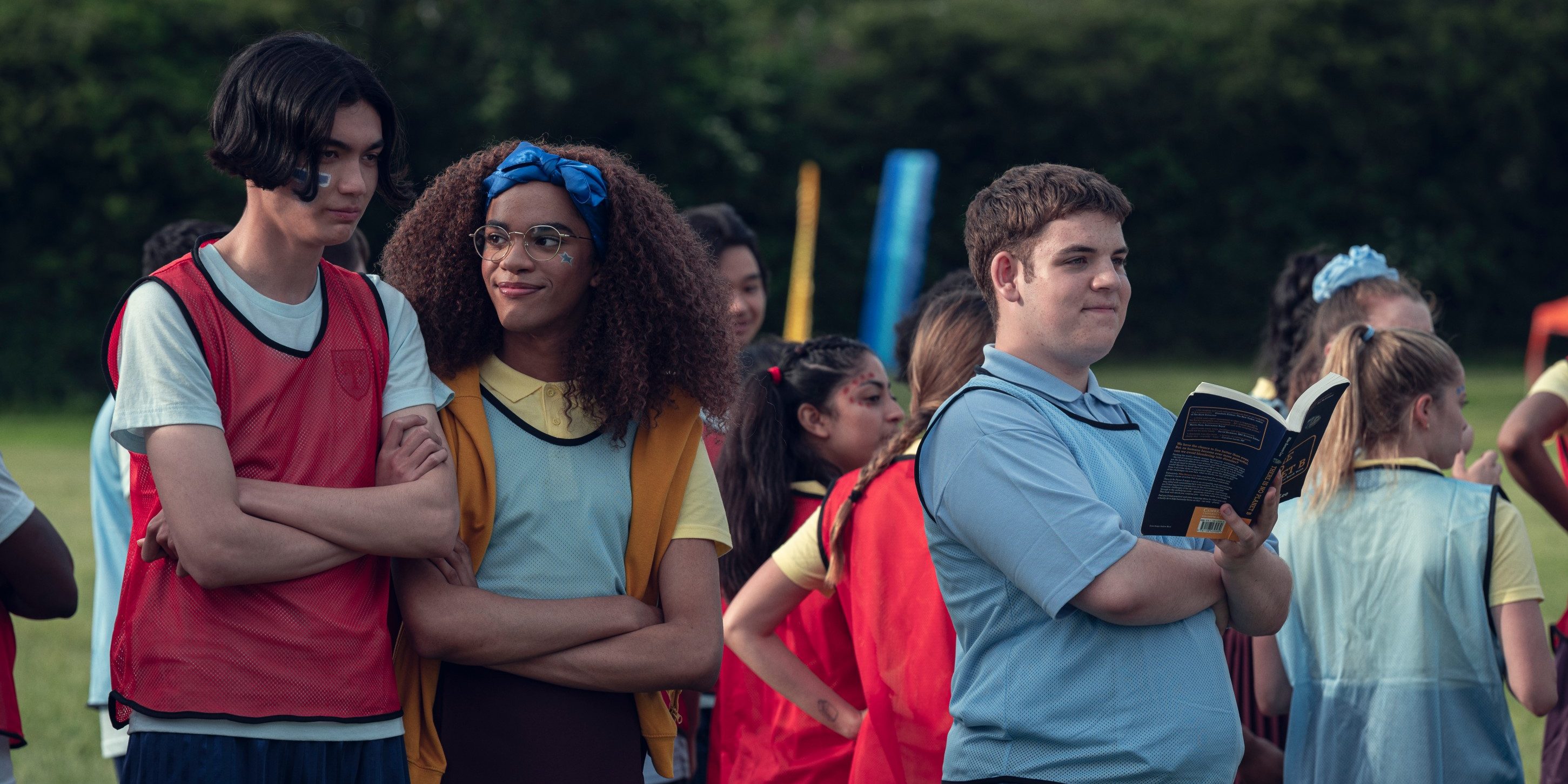 As per Oseman, RGS, like Truham and Higgs, is situated in a conservative town. In the show, the student communities of both the schools make Charlie, Elle, Tara, and Darcy’s lives miserable due to the homophobia and transphobia present in the same. As someone from the LGBTQIA+ community, Oseman mainly drew on her own life as a student in RGS to create the moving characters and their storylines in the webcomic. However, the inspiration behind Truham and Higgs may not be limited to RGS. The two institutions resemble many secondary schools in England where students from the LGBTQIA+ community were and are vulnerable to discrimination.

In ‘Heartstopper,’ Truham and Higgs play an unforgettable part in the lives of multiple major characters. The bullying Charlie had to go through at Truham inflicted a painful emotional wound on him. Tara, while studying at Higgs, finds it hard to endure her schoolmates’ discriminatory remarks. Elle’s isolation at both the schools as a trans girl changes her perception of the world significantly. Oseman places both the schools effectively in the narrative to bring out the sufferings of these characters as students.

Unfortunately, we can spot a Truham or Higgs anywhere in the world due to the startling presence of homophobia and transphobia globally, irrespective of national boundaries. The universality of ‘Heartstopper’ lies in its ability to address any student from the LGBTQIA+ community, who did or does suffer bullying due to one’s sexual orientation while studying at a school like Truham or Higgs.

Read More: Is Heartstopper Based on a True Story?