Where is Heartstopper Filmed? 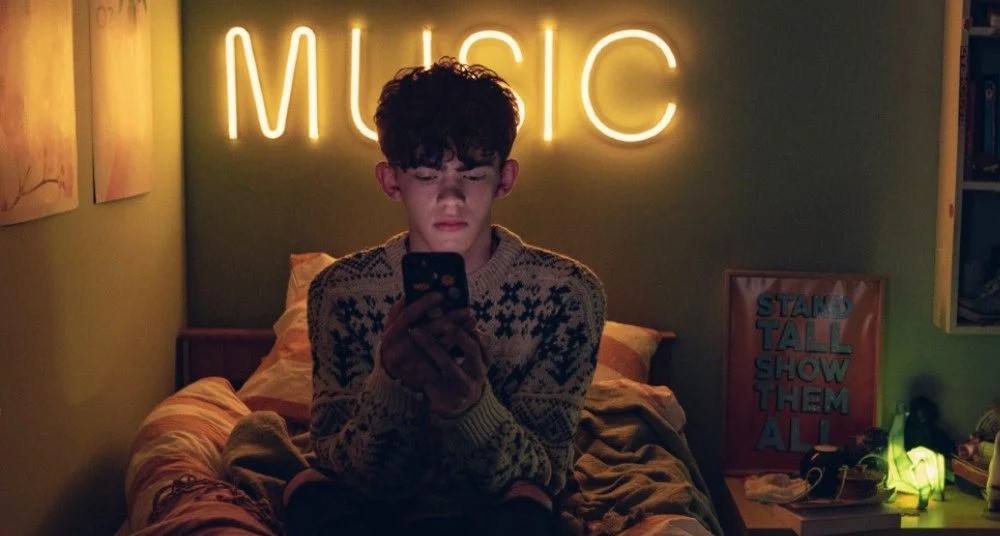 Netflix’s ‘Heartstopper’ is a British coming-of-age romance series based on the eponymous graphic novel by Alice Oseman. The show follows a Charlie Spring, an openly gay teenage student who has a crush on an apparently straight boy named Nick Nelson. As their friendship develops, Charlie tries to deal with his feelings with the help of his friends. Meanwhile, Nick discovers a different side of himself and wonders what he wants from his life. The Boy meets Boy series follows the well-established elements of a high school romance storyline.

Adding the elements of exploring one’s sexuality and identity lifts the show’s premise and makes it beloved amongst the viewers. Thanks to excellent performances by Joe Locke, Kit Connor, William Gao, Yasmin Finney, and many more, the audience cannot help but relate to the characters. With beautiful backdrops and well-crafted scenes, it’s hard to contain our excitement while we cheer for the young couple to get together. If you cannot help but wonder where these beautiful shots were lensed, we have your back!

‘Heartstopper’ is filmed at Herne Bay, a seaside town in Kent, England. The production for the first season of the series started in April 2021 and wrapped up in June 2021. Diana Olifirova serves as the cinematographer and uses her skills to bring the graphic novel to life. Let’s take a deeper dive into the details about the filming location of the romantic series!

Yup, they’re filming #Heartstopper (glimpse of the school can be seen at the back) 🍂🍂 pic.twitter.com/3mJ5hmjDSK

Located in northeast Kent County, Herne Bay serves as the primary filming location for ‘Heartstopper.’ The seaside town is located on the coast of the Thames Estuary in South East England. With its beautiful beachside, Herne Bay was chosen to depict the story of Charlie and Nick on the television screen. Though the two go to the fictional Truham Grammar School for Boys, Herne Bay High School at Bullockstone Road serves as the town’s secondary school.

The production team of the Netflix show also tape several sequences at Herne Bay Pier at Central Parade, the beach, and the town center of the seaside town. Joe Locke, who acts as Charlie Spring, expressed his gratitude towards Alice Oseman, the author of the webcomic and graphic novel on which the show is based, for creating Charlie and his story. The actor shared that he has learned a lot from the character and expressed his excitement to share his work with fans.

Alice also shared her joy at the casting choice and how the actors beautifully portray her vision. “Every one of these young actors is SO talented, and they’re just the sweetest bunch of people, it has been a joy to get to know them,” the writer shared in one of her Instagram posts. “We’re all having SO much fun making this show together. We’ve spent a lot of time rehearsing together and talking about the characters, their arcs, and their importance to the story, and I know they’re all going to make you readers proud!”

Truly, the pictures shared by the cast members of the coming-of-age series say it all. The actors bonded together over the acting assignment, and the fun outings have forged a deep bond between them. Given the beauty of Herne Bay, it is no wonder that the series has no shortage of breath-taking scenes, aided by the evident chemistry between the actors. Production of ‘Little Britain’ and ‘Boomers’ also took place in the town.