Are Heather and Chris Dempsey Still Together? 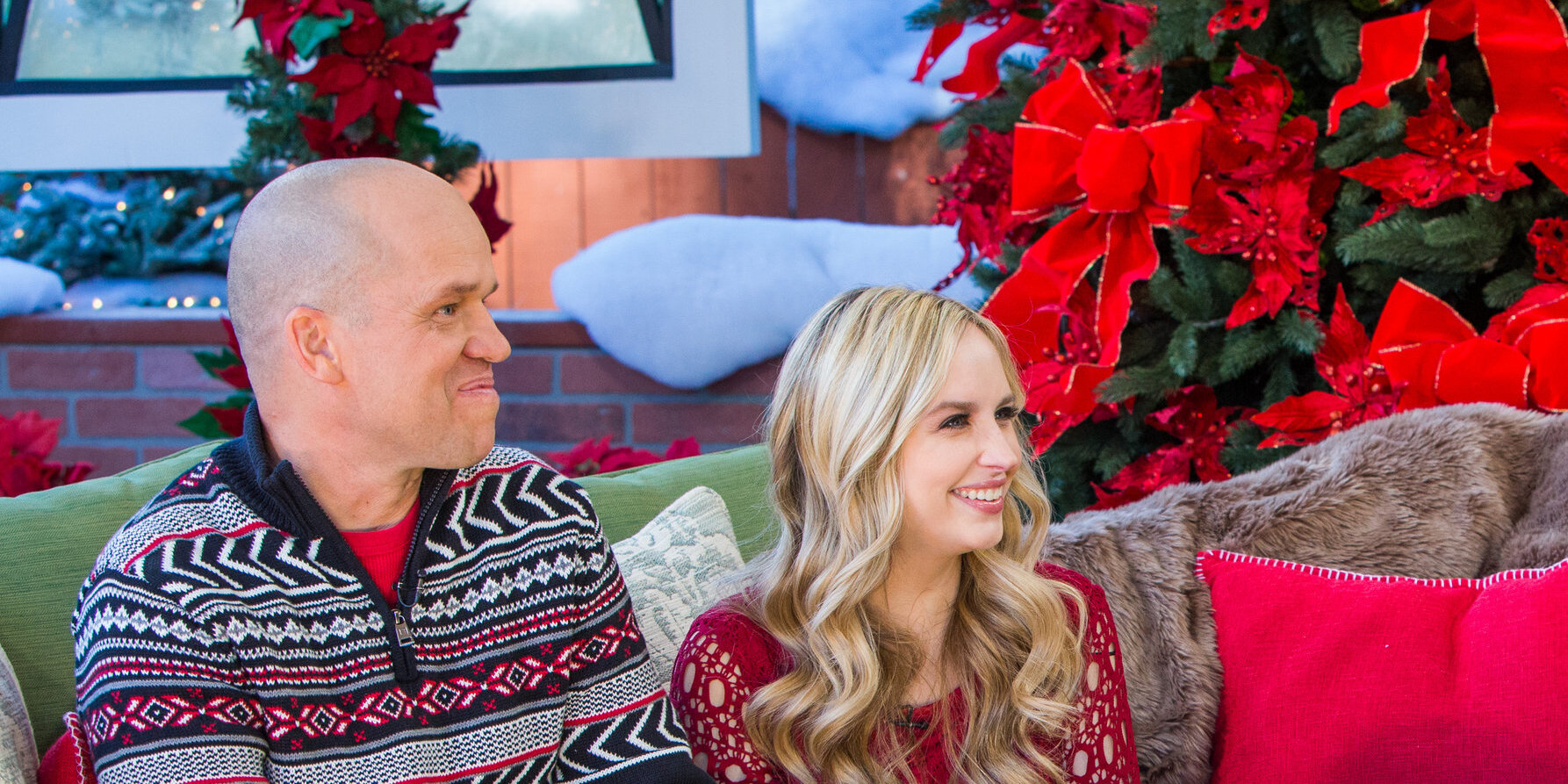 ‘Once Upon a Christmas Miracle’ is a romantic film by Hallmark that revolves around Heather Krueger, who needs a liver transplant, and Christopher Dempsey AKA Chris, her organ donor. What starts as an effort to save someone’s life becomes a life-defining experience for both of them as it marks the beginning of their beautiful relationship. The life-affirming film is based on an actual couple from Illinois. In case you are wondering whether the real-life Heather and Chris are still together, we are happy to share with you all that we know!

The main focus of ‘Once Upon a Christmas Miracle’ is how Chris’ effort to save Heather’s life blossoms into a heartwarming longing to spend their lives together. The movie covers several aspects of their story quite accurately. As shown in the film, Chris and Heather were complete strangers who met because Chris decided to step up and help Heather.

Before they went through the liver transplant surgery, Chris and his motorcycle club organized a benefit to help cover the medical expenses. In the process, Chris and Heather spent a lot of time together and got closer. The movie even depicts how Chris actually proposed to Heather. In the movie, the real-life couple appears in a cameo role as people dancing at the fundraising event, just behind Aimee Teegarden (Heather) and Brett Dalton (Chris). So, it is not hard to see why so many people have been drawn to this extraordinary love story.

Heather and Christopher: How Did They Meet?

In March 2014, Heather was diagnosed with stage 4 autoimmune hepatitis. Soon, the doctors advised her to look for a living donor for a liver since her condition was deteriorating quickly. In January 2015, Chris came to know about Heather’s situation and got himself tested to see if he could be a match. Once it was confirmed, Chris called up Heather to personally tell her that he would be her donor. After a week, Chris and Heather met up for lunch, and he was struck by how beautiful she was. Her positive attitude towards life made him want to get to know her better.

In March 2015, the two of them underwent an eight-hour liver transplant surgery at the University of Illinois Hospital, Chicago, where 55% of Chris’ liver was removed to be given to Heather. By July 2015, Chris was sure that he wanted to spend his life with Heather. Two weeks before Christmas in 2015, Chris and Heather spent a day in Chicago for some holiday shopping. The love birds went for lunch at the John Hancock Center and then a romantic horse-and-carriage ride in the evening.

As soon as the ride ended, Chris got down on one knee outside the Drake Hotel and pulled out the ring he had been carrying around all day. When he asked Heather to marry him, she was dumbstruck but happily accepted the proposal. They finally tied the knot on October 15, 2016, in Tinley Park. The Hallmark film released in 2018, and several years have gone by since Chris and Heather found love with each other. Naturally, you must be curious to know if the couple is still together. Well, here is all that we gathered.

Are Heather and Christopher Still Together?

In December 2018, Chris and Heather gave updates on their life and all that they have been doing since their life-changing surgery. On the Hallmark talk show ‘Home & Family,’ Heather shared that she finished school (she was a nursing assistant before she started facing health issues) and got married to Chris. She also revealed that they were buying a house and were in the process of adopting a baby. The couple continued to raise awareness on organ donation and volunteered with the not-for-profit organization called Gift of Hope.

Since there isn’t much information about Heather and Chris, it is hard to say what their life looks like now. However, given the special bond they share, we believe they are still happy together. If their plans worked out, they might be raising a family of their own.