Are Hugh Legat and Paul von Hartmann Based on Real People? 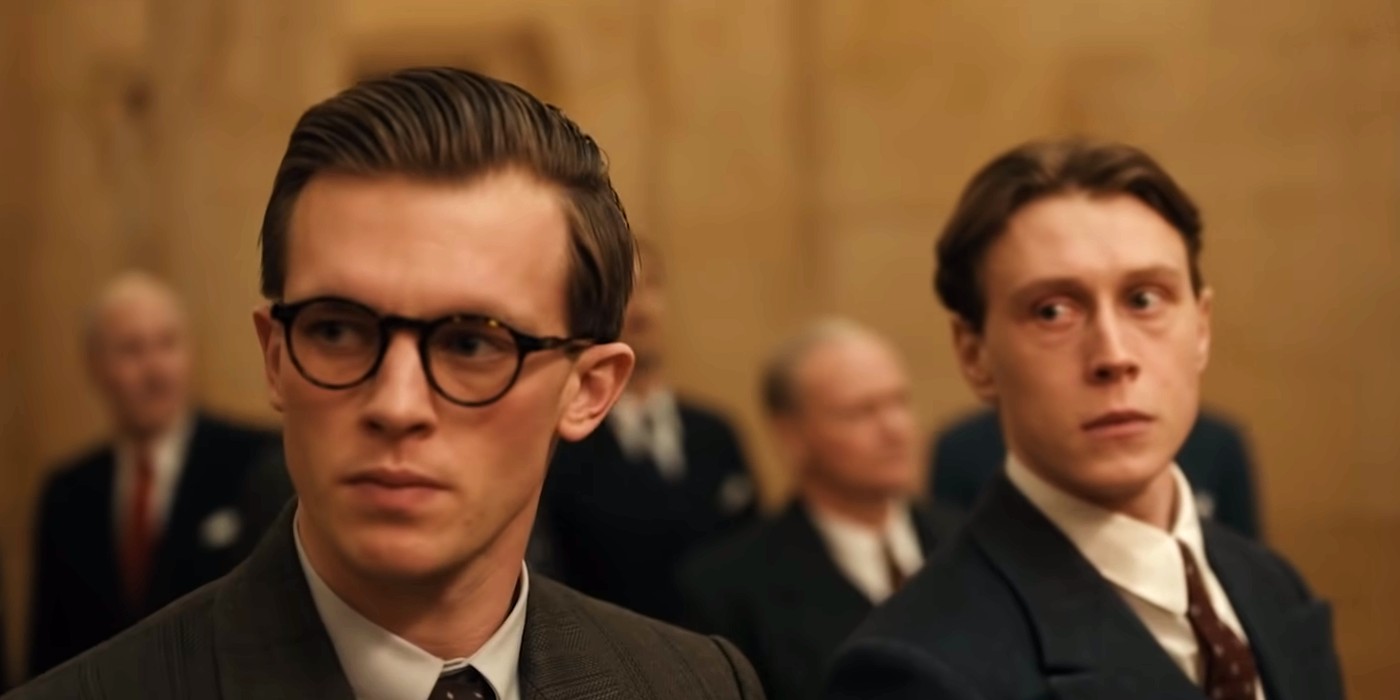 ‘Munich: The Edge of War’ is a political drama movie directed by Christian Schwochow (‘Je Suis Karl‘) that tells the story of British Prime Minister Neville Chamberlain’s quest for a peaceful solution to Germany’s aggression towards Czechoslovakia. The film, set during 1938, covers the historical events surrounding the Munich Agreement.

Real-world political figures such as Chamberlain and Hitler play a pivotal role in the narrative. As the film blends elements of fiction and history, it is natural for viewers to wonder whether the protagonists, Hugh Legat and Paul von Hartmann, are also inspired by real people. If you are curious to find out the same, here’s everything we know!

Are Hugh Legat and Paul von Hartmann Based on Real People?

The characters of Hugh Legat and Paul von Hartmann are creations from author Robert Harris, who penned the historical thriller novel ‘Munich.’ Director Christian Schwochow adapted the book into the film ‘Munich: The Edge of War.’ In an interview, Harris stated that Legat is a fictional character that he created for the book. In the film adaptation, Legat is a Civil Servant working as an aide to the then-British Prime Minister Neville Chamberlain. On the other hand, Hartmann works in the German Foreign Office. It is established that Legat and Hartmann are close friends who studied together at Oxford. 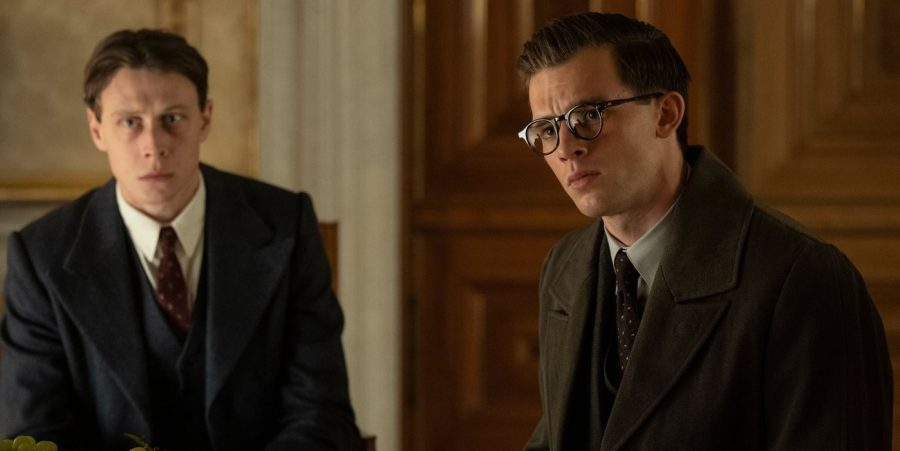 In the aforementioned interview, Harris revealed that he drew inspiration for the character of Hartmann from German diplomat Adam von Trott Zu Sol. Trott was born in Potsdam, Brandenburg, on August 9, 1909. He came from an influential family and spent the earlier part of his life in Berlin, Germany. During his youth, Trott attended Mansfield College, Oxford, in 1929. Trott later went on to work in the Foreign Office and eventually became a part of the resistance against Hitler and the Nazis.

Adam was a crucial figure in the failed plot to assassinate Adolf Hitler on July 20, 1994. He was proven guilty and hanged to death for his actions on August 26, 1944. Hartmann shares most of these aspects of Trott’s life in some form or another. Adam met and became friends with Alfred Leslie Rowse during his time in Oxford. Rowse would later go on to become a famous author and historian. Despite their friendship, Trott and Rowse became distant due to their passionate and conflicting views on the German philosopher Georg Wilhelm Friedrich Hegel. On October 3, 1997, Rowse passed away at the age of 93.

Hartmann and Legat share a similar relationship to Adam and Rowse. However, the distance between the fictional characters is created due to their views on Hitler. Nevertheless, it seems as though Legat could partially be inspired by Rowse. However, the two do not share much in common outside their connection to a German diplomat plotting against Hitler. In the movie, Legat and Hartmann work together to reveal sensitive information to Chamberlain during the Munich Summit that could change the course of the Munich Agreement.

The actions of the two characters, although rooted in history, are entirely fictional. They allow the makers to create a different, alternate understanding of the circumstances surrounding the Munich Agreement and the reasons behind its eventual failure. Therefore, it is safe to say that while both characters have some real-world influence, they are fictional creations that serve a certain narrative purpose in Harris’ historical revisionism of the Munich Agreement.

Read More: Where Was Munich: The Edge of War Filmed?