Are Hunter and Emelye From Forever Summer: Hamptons Still Together? 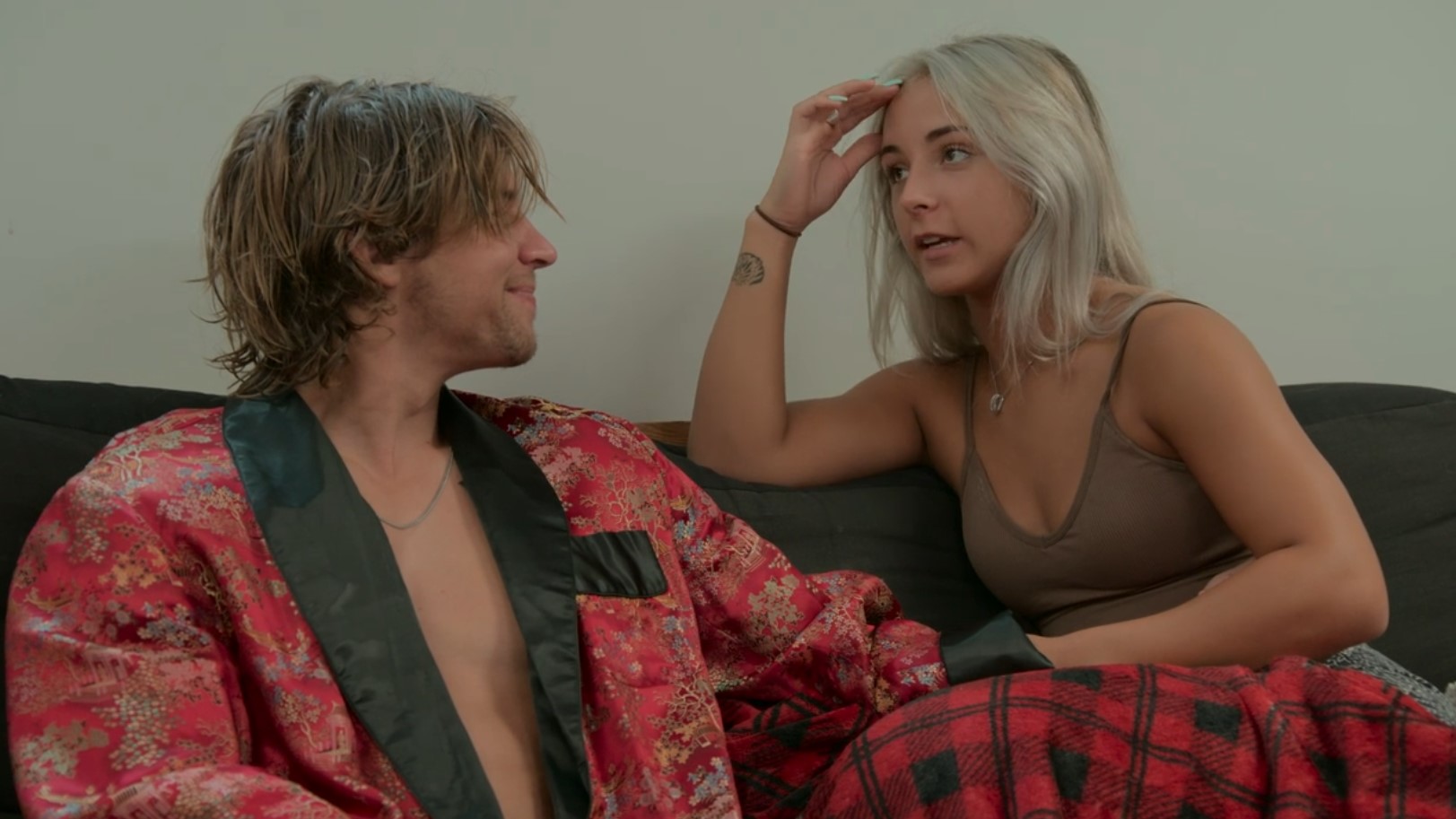 ‘Forever Summer: Hamptons’ provides an authentic view into the lives of a group of young adults who spend their summer in the Hamptons. Consisting of locals and outsiders, the group offers an authentic look at life in the Hamptons as they navigate a busy social life, attend lavish parties, and even work part-time to fund their lifestyle. Moreover, as young adults, they are compelled to deal with regular issues that stem from broken romances, soured friendships, and even a bit of backstabbing.

Nevertheless, it is fun to witness the cast balance their professional and personal commitments while a few steamy romances and dramatic moments steal the spotlight. Season 1 introduced Hunter Hulse and Emelye Ender as a longtime couple who appeared quite serious about their relationship. The pair also had grand plans about their future, and from the looks of it, they were in it for the long run. Thus, with the cameras now turned away, fans are curious to find out if the two are still together. Fret not because we come bearing answers!

When introducing Hunter and Emelye on the show, cast member Avery Solomon mentioned that while the couple had been dating for quite a while, they had moved in together shortly before filming for season 1 commenced. Right from the get-go, the two seemed madly in love and always involved each other in everything they did. Moreover, the numerous video calls, text messages, and voice calls made their connection appear pretty adorable. 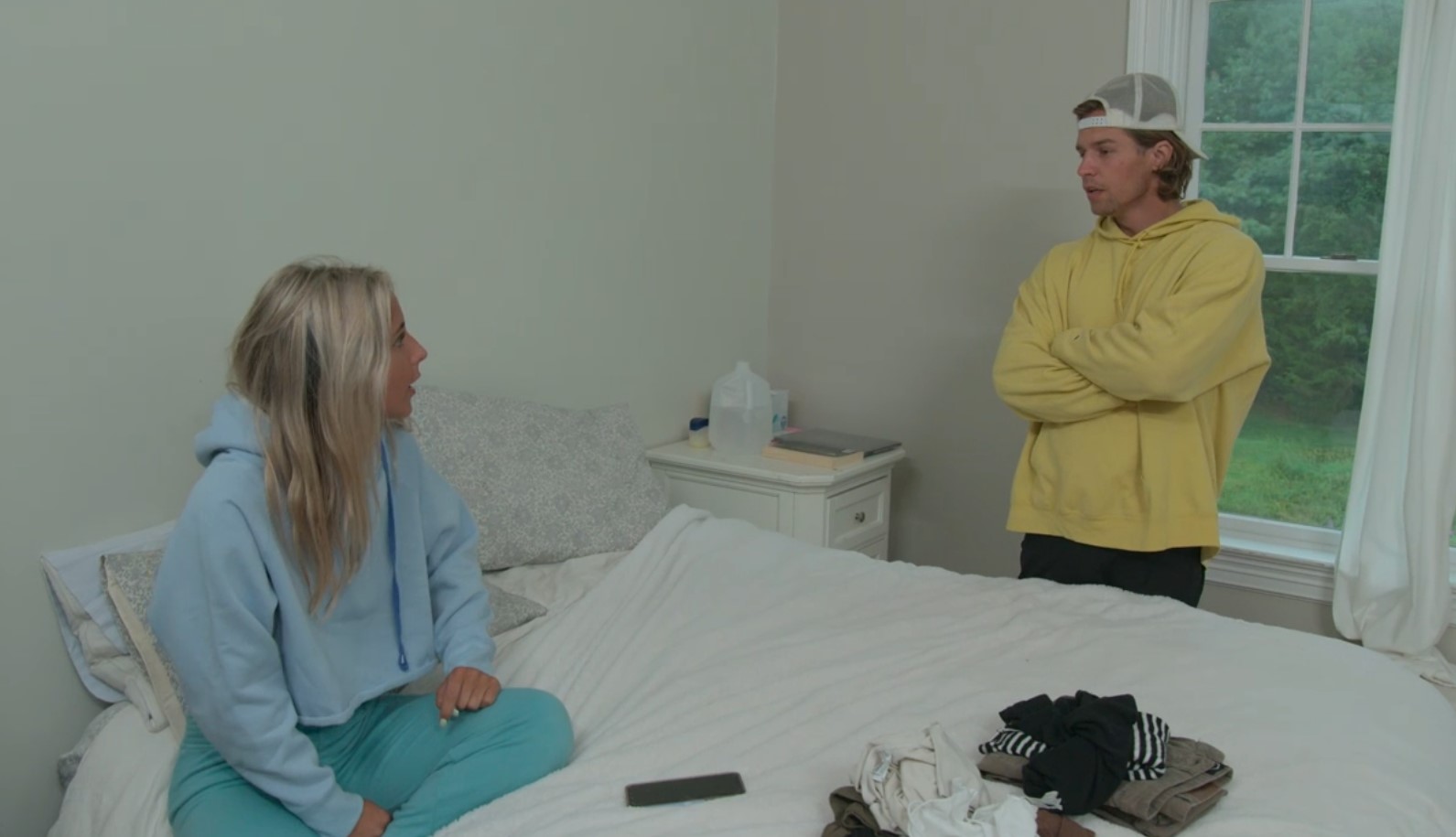 However, the show made it quite apparent that Hunter was possessive, and this character trait got him into an altercation when Ilan Luttway seemed interested in Emelye. Ilan had no idea about Emelye and Hunter’s relationship, and a few cast members speculated that he might be into her. Naturally, this news riled Hunter up, and he soon confronted Ilan at a party, issuing him an ultimatum to stay away from his girlfriend.

Anyhow, the two later buried the hatchet when Ilan revealed that he had no interest in pursuing Emelye. The show portrayed Hunter as a supportive and loving boyfriend who thought the world of Emelye and always looked out for her, even going so far as to mediate a minor fallout between her and Avery. Besides, he was pretty excited to help his girlfriend host a white party and acted civil throughout, even though some of the guests Emelye invited did not vibe well with him.

Surprisingly, while most other couples on the show appeared to be in an on-again-off-again relationship, Hunter and Emelye’s commitment felt like a breath of fresh air. The pair were always dedicated to making their relationship work and never allowed external factors to pull them apart. Even the chemistry they shared was undeniable, and fans speculated that their connection was meant to last.

Are Hunter and Emelye Still Together?

We are delighted to report that Hunter and Emelye are together and still going strong. From the looks of it, the two love traveling to new places and always make it a point to celebrate the important days in their lives together. Surprisingly, it seems like the couple is pretty accustomed to a long-distance relationship as Hunter has been away in Australia for some time. Yet, sources mention that Emelye has plans to join her boyfriend in the foreign country.

Interestingly, Hunter loves to profess his love for his girlfriend in public. Apart from posting flirty comments on Emelye’s Instagram account, he even posted adorable pictures of them together to celebrate his girlfriend’s birthday. Meanwhile, Emelye has also featured her boyfriend on her Instagram profile, and the two have given each other adorable nicknames. It is heartwarming to witness the love they share, and we hope Hunter and Emily remain happy for the years to come.

Read More: Are Juliet and Tony From Forever Summer: Hamptons Still Together?