Are Juliet and Tony From Forever Summer: Hamptons Still Together? 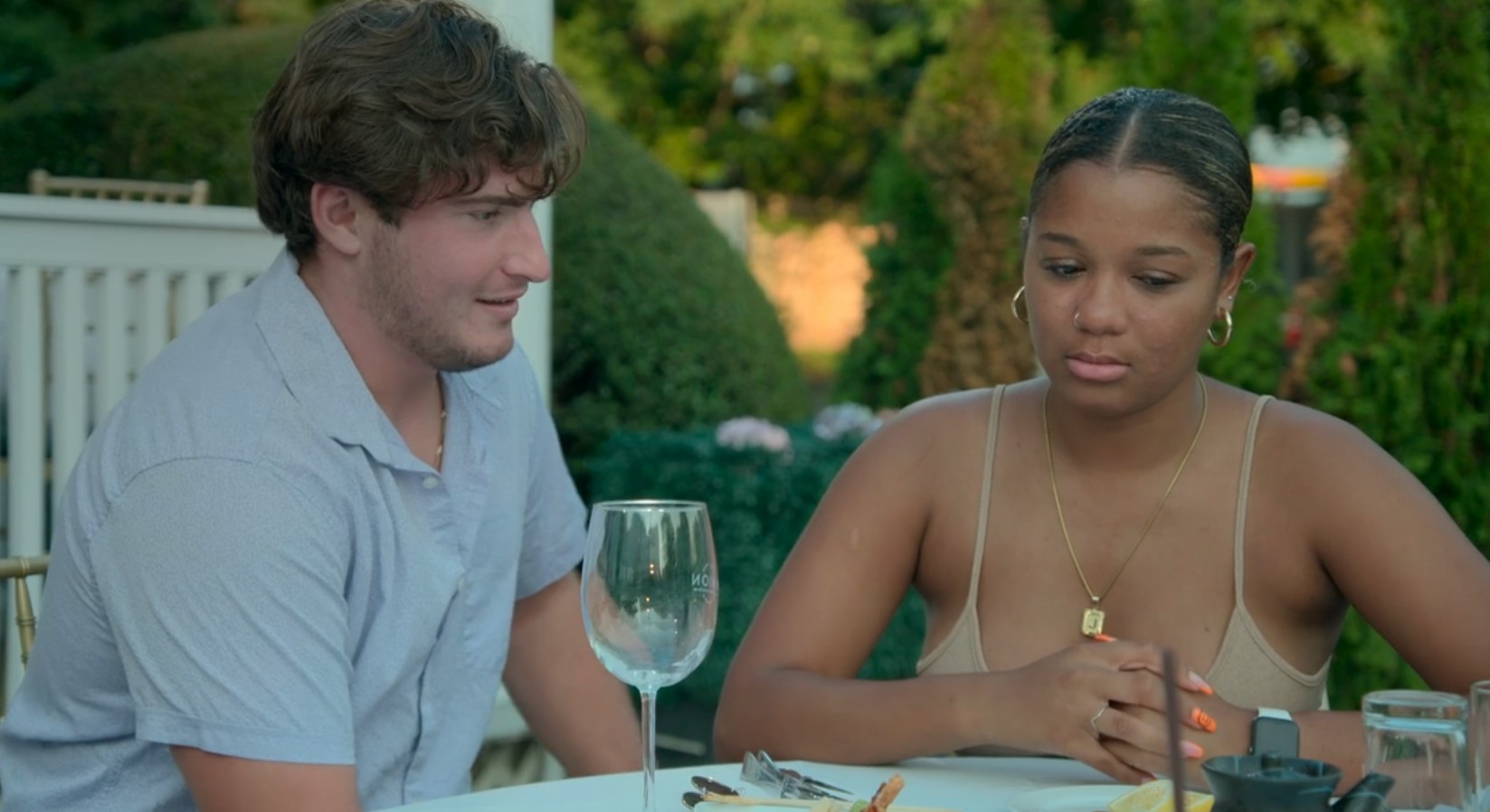 ‘Forever Summer: Hamptons’ offers a sneak peek into the lives of a group of young adults who love spending the summer months in the picturesque destination of Hamptons. While the group comprises locals and people from outside, cameras document their daily lives as they attend wild parties, work day jobs, and navigate tough social lives. Moreover, being young adults, the cast also deals with unadulterated drama, uncertain relationships, broken friendships, and steamy romances, which adds to the excitement of the show.

Although Juliet Clarke and her boyfriend, Tony, had an intense desire to move in together from the very beginning, fans were shocked to find out that her father refused to acknowledge their relationship. However, Juliet mentioned that she would go against her family’s wishes if she needed to, making viewers question if she and Tony are still together. Let’s find out, shall we?

While Juliet and Tony seemed like the perfect couple, the obstacle they had to endure just to spend time together came as a shock to most viewers. The show made it clear from the get-go that although Juliet wanted a future with Tony, most of her family had no idea about the relationship, while her father refused to give his blessings. Nevertheless, she and Tony took the issues in their stride and tried to laugh them away, hoping to relieve the tension in the air. 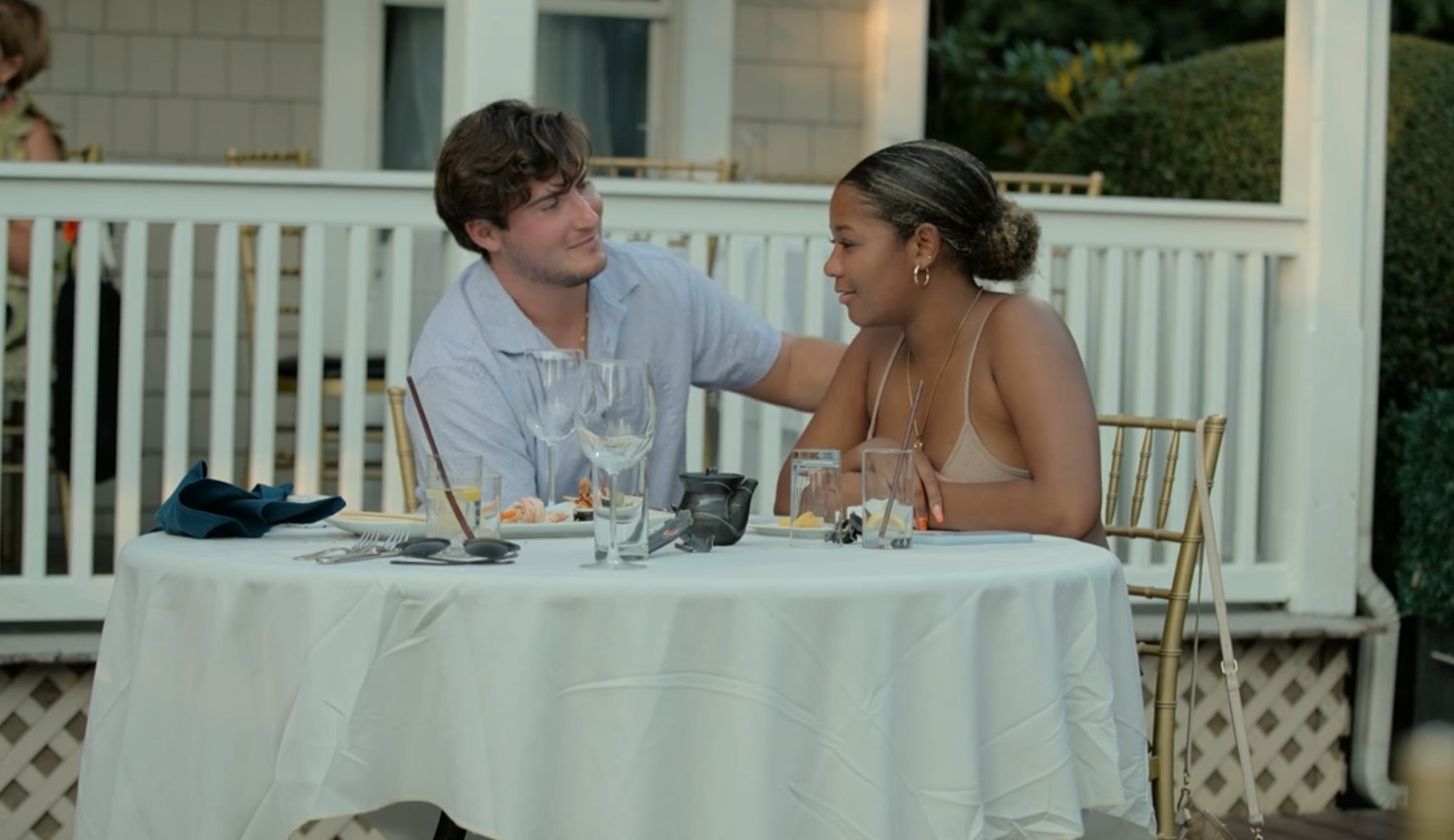 When introducing Juliet and Tony on the show, Avery Solomon mentioned how they had long desired to move in together. Although the obstacles in their path prevented them from living their dream, the couple never lost sight of what really mattered and remained dedicated to each other through the hard times. In fact, Juliet revealed how she had talked back to her father and even raised her voice like never before, but to no avail. However, the pair refused to let go of each other and continued dating in the hopes of a better future. 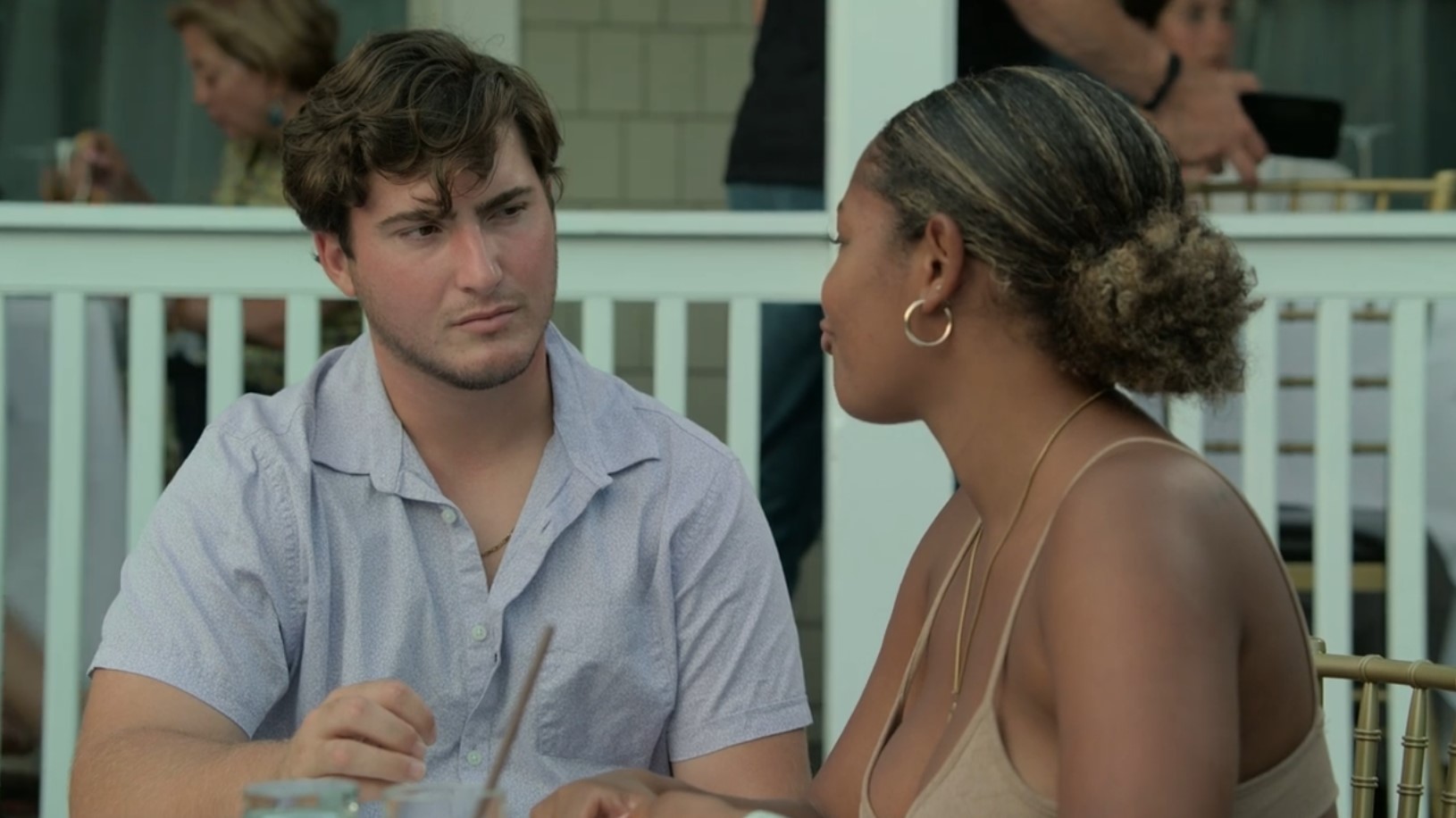 Interestingly, on the show, Juliet decided to introduce Tony to her family, hoping they would be more welcoming of him once they met him in person. However, the plan backfired, as even her brother — the person Juliet felt quite close to — decided to take their father’s side and declared that she was wrong to date against everyone’s wishes. The rejection brought Juliet to tears, but surprisingly, her brother did not seem to care much about her emotions. Thus, realizing how difficult it would be to make her family accept Tony, Juliet decided to go against her father’s wishes and plan a future with her boyfriend.

Are Juliet and Tony Still Together?

Juliet has always been quite a private person and prefers to keep her personal life under wraps. On the other hand, Tony also seems to have a limited presence on social media and hasn’t revealed much about their relationship in public. However, on June 9, 2021, Juliet seemed to have dropped a hint about still being together with Tony through a post on Instagram.

Unfortunately, there are no recent updates on Tony and Juliet’s relationship. However, we believe that’s because Juliet may prefer to keep it on the down low because of her family’s disapproval. On the other hand, there is nothing to suggest a possible breakup. Thus, considering the dedication they displayed on the show, it seems safe to infer that Tony and Juliet are still together.

Read More: Are Avery and Frankie From Forever Summer: Hamptons Still Together?