Are Igor Paes and Ana Clara From Too Hot to Handle Brazil Still Together? 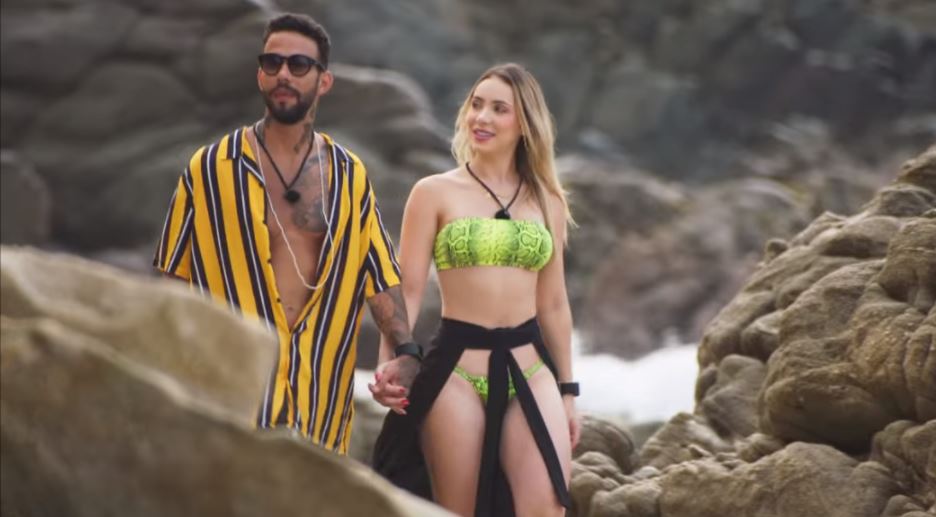 Just like its English-language original, ‘Too Hot to Handle Brazil’ is a series where a bunch of sexually active individuals gets together on a luxurious yet isolated retreat to meet, mingle, and let loose. However, their dreams are crushed when a virtual assistant named Lana puts them under a complete sex ban in order to help them establish emotional bonds and win the R$500,000 (approx. $95,000) grand prize. Like the original version, the rules of no forms of physical intimacy and dwindling cash remain the same. However, Igor and Ana Clara didn’t need them much anyway. So, let’s find out how they’re faring now, shall we?

Igor and Ana Clara’s Too Hot to Handle Brazil Journey

As soon as Igor Paes stepped foot into the villa, he only had eyes for one woman – Rita Tiecher. Although she was confused between him, Leandro, and Davi until the latter two weren’t even possible options anymore, Igor stayed true to his feelings and stuck by Rita. From making out before Lana implemented the sex ban to trying to get to know her on a deeper level, Igor did it all to keep their bond going. Only when Rita finally confessed that she did not see Igor in a romantic light, Igor walk away, respecting her wishes and promising that he would always remain her friend. 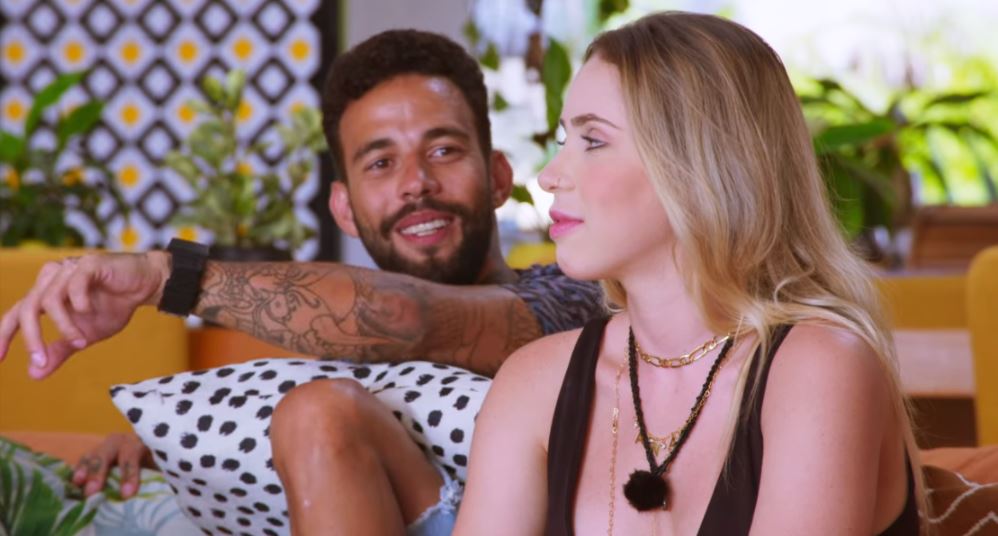 Yet, Igor wasn’t heartbroken for too long as Ana Clara made a surprise entry soon after. The beautiful woman was initially an instigator for Lana, hoping to break as many rules as possible to selfishly fill her own bank account. However, she targetted Igor, who softened her heart. During their date, Ana Clara laid out all the moves she had. Even though Igor conceded that he’d lock lips with her if he could, he only went as far as to kiss Ana Clara’s hands (7 times) and forehead. As always, Igor was clingy, but their conversations made Ana Clara realize that they’d formed a connection within 36 hours.

Are Igor and Ana Clara Still Together?

Once the truth about Ana Clara’s original “mission” came to light, Igor was understandably upset because he’s always prided himself for being honest. However, she reassured him without even realizing it by admitting that she would’ve done the same and picked him even if she didn’t have the goal. In the following moments, Igor said that he never doubted their relationship, so if she decided to stay, they’d pursue it further, which is what happened. They got to kiss for the first time that evening when everyone got a green light during a party, and then, they got to leave the show hand-in-hand. 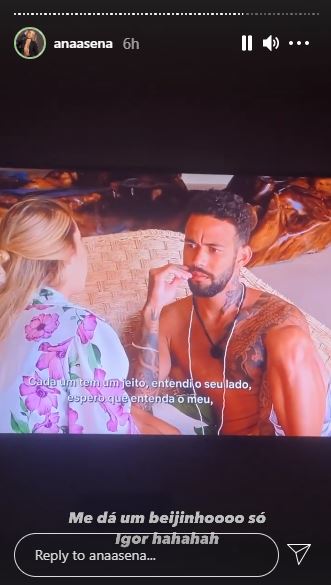 As for where Igor and Ana Clara stand today, although their relationship status is a little unclear, the one thing we can say for sure is that they’re still, at least, on good terms. After all, despite the fact they haven’t mentioned each other on their social media feeds, they do still interact via stories, as seen above. No matter what, the 29-year-old entrepreneur from Bahia and the 23-year-old artist and influencer from Minas Gerais seem happy with their lives and where they are right now, which is all that matters.

Read More: Are Caio and Thuany Still Together?