Are India and Dale From Couples Therapy Still Together? 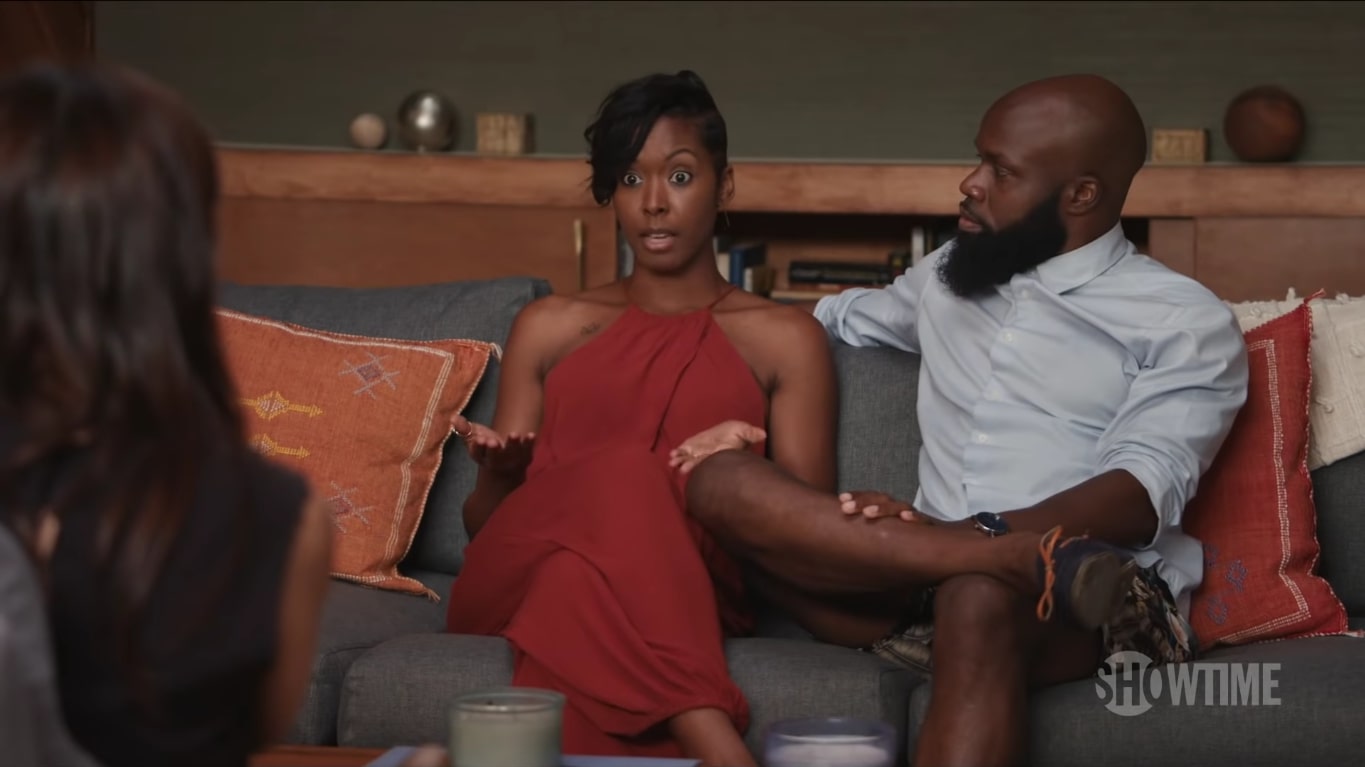 Showtime’s ‘Couples Therapy‘ is a documentary series that breaks every bound of the genre by offering us a visceral insight into the complex issues within most long-term romantic involvements. The sole aim of this production is thus to highlight the importance of counseling, empathy, trust, and open conversations by following a few diverse couples struggling to navigate the same. Amongst them in season 3 were new full-time parents, India and Dale — so now, if you wish to learn more about their relationship as well as their current standing, we’ve got the details for you.

With eight years already under their belt and an adorable 11-month-old in their arms, India and Dale seemed to be the portrait of an idyllic New York family when we first came across them. However, the truth is that they faced real problems just like anybody else, whether it be concerning personal insecurity, their time together following the birth of their child, or a sense of resentment. The fact that they are people of color trying to make a reputable name for themselves in a white male-dominated world also played a role in their experiences both individually and as a couple. 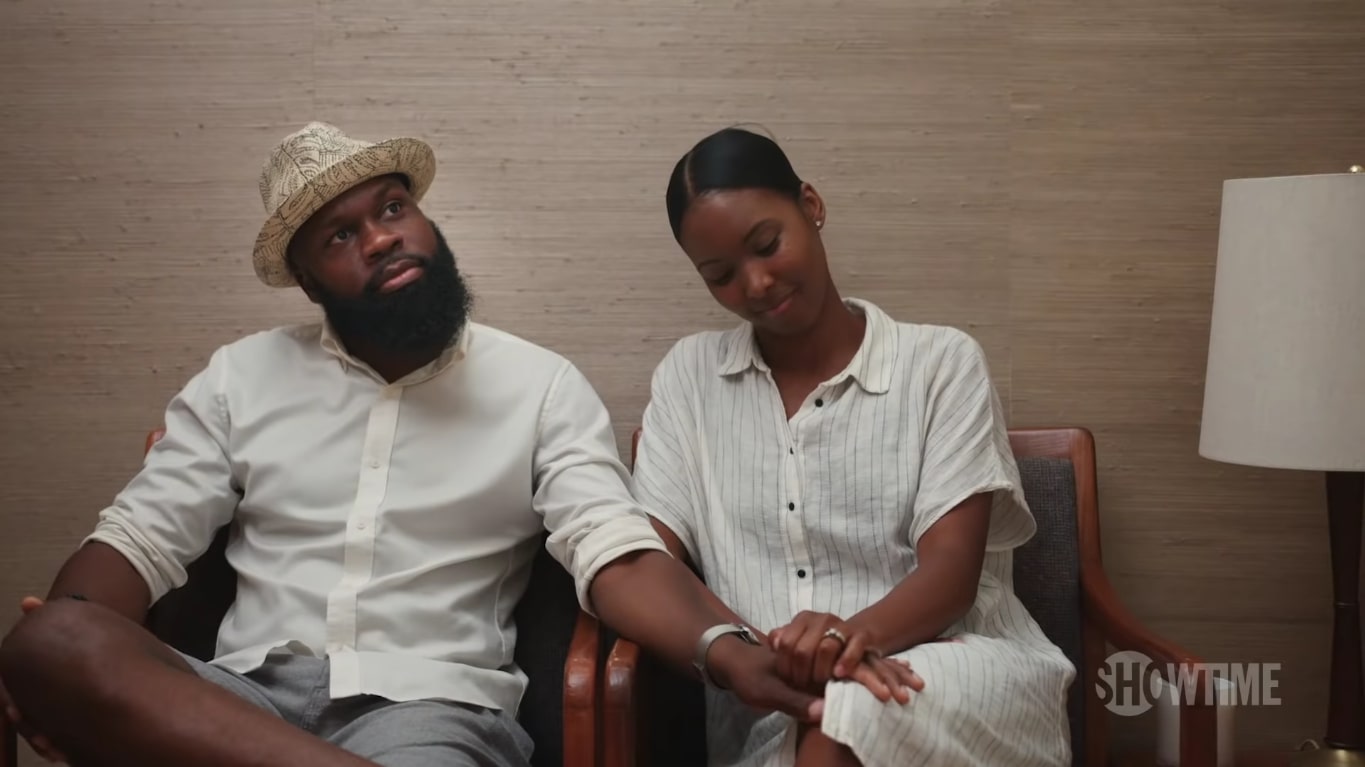 Not only did the duo admit that spending quality time with one another was getting increasingly difficult for them, but India also said Dale made her feel unconfident through his passing remarks. The way the experienced father (he has another child from a previous union) often pinpointed her parenting skills hurt her the most, which is when she conceded she lashes out as a coping mechanism. “We were in an argument,” Dale stated at one point, “and India said to me, ‘That’s why I didn’t want to have a baby with you'” — hurtful words to shut down any possible argument.

While Dale never shied away from his aversion toward his partner’s anger, he did indicate he doesn’t believe her words during such moments or take them to heart just to hold a grudge later on. On the flip side, though, a massive part of India always stands behind her comments, hurtful or not, because it’s what she genuinely felt in those heated junctures against him. Despite all this, they managed to open up about their hidden pasts, uncovered new truths about themselves by working side by side, and realized they needed to be more responsible if they wanted to make their love last.

Are India and Dale Still Together? 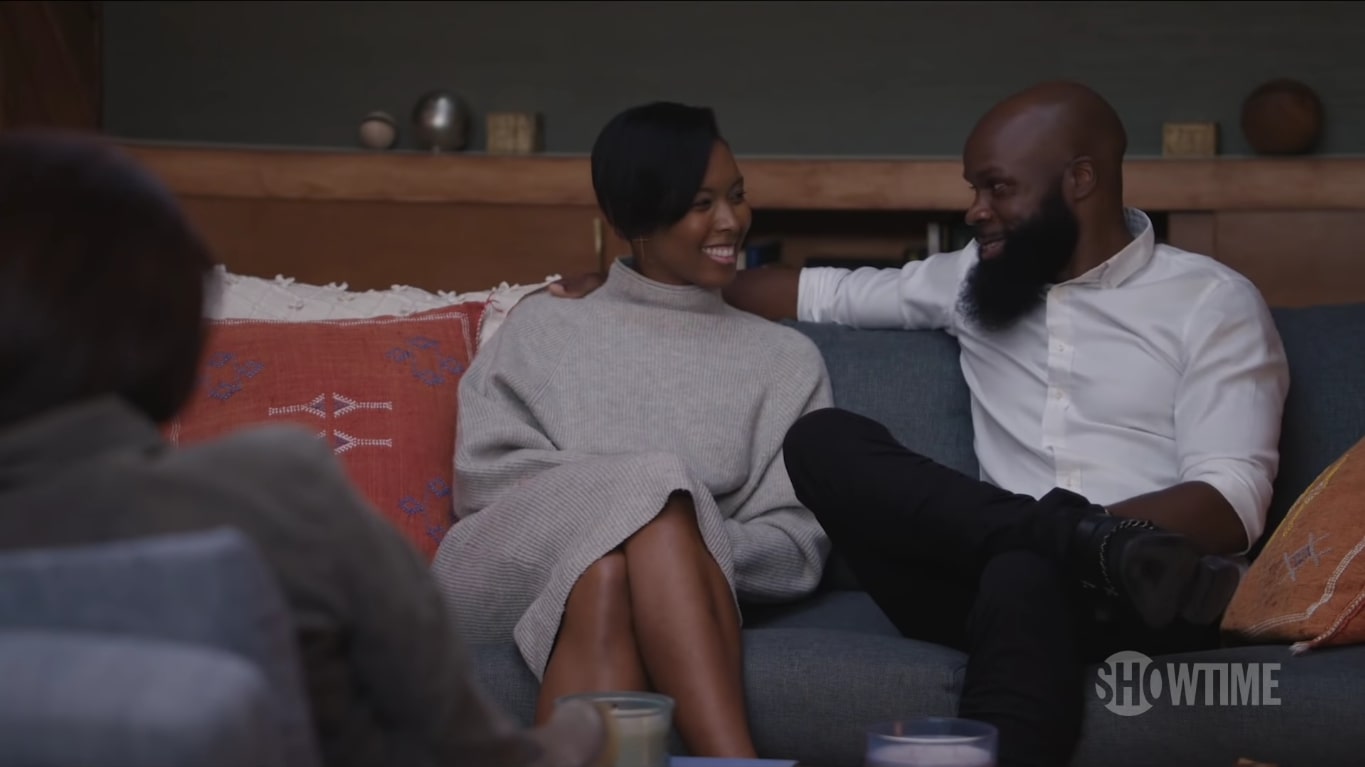 It’s absolutely undeniable that India and Dale are strong individuals who somehow bring out the best and the worst in each other because of how deeply in love they are. We can thus only imagine the positive extent they’d be able to reach if they maintain control over their temper while still conveying their feelings, just like they learned in counseling.

We couldn’t find much about their current standing on any online platform at the moment, yet we do believe India and Dale are still happily together. That’s taking everything they’ve been through over the years, as well as their evident dedication to not only the therapy process but also one another, into account. After all, in some cases, love does conquer all.

Read More: Are Cyn and Yaya From Couples Therapy Still Together?