Are Jared Padalecki and Genevieve Cortese Still Married? How Did They Meet? 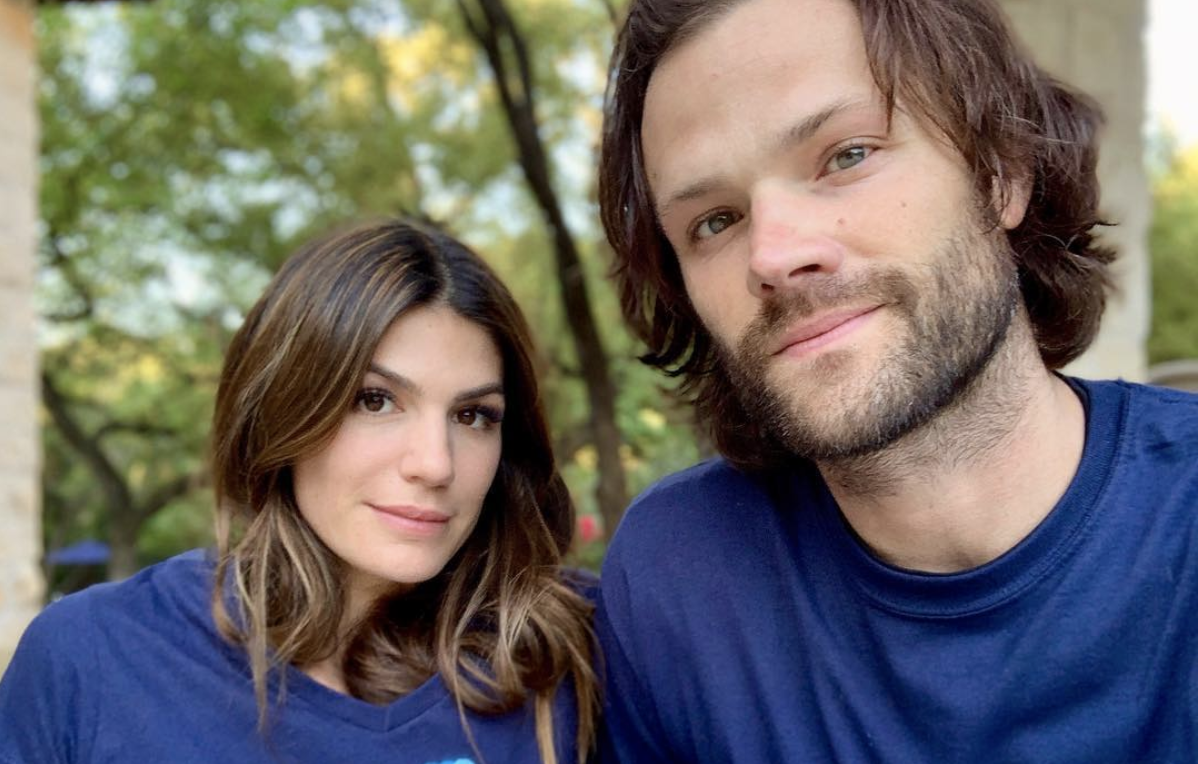 Jared Tristan Padalecki has garnered a massive fanbase across the world by his impressive performance as Sam Winchester in the action-packed mystery TV show ‘Supernatural,’ from September 13, 2005, until its conclusion on November 19, 2020. His wife, Genevieve Padalecki (née Cortese), is also a popular actress, best known for playing a recurring role of demon Ruby on the cult-hit show.

The show not only fetched Jared multiple accolades but also changed both their lives in every way imaginable. While the fan-favorite couple graced the screens again by appearing together in The CW’s series ‘Walker,’ their fans have been curious to know the itsy-bitsy details of their relationship. Well, do not sweat because we come bearing answers!

How Did Jared Padalecki and Genevieve Cortese Meet?

‘Supernatural’ put Jared Padalecki and Genevieve Cortese on the map and made them cross each other’s paths over a decade ago. Jared was immersed in his role to save the world from evil accompanied by his on-screen brother, Dean Winchester (Jensen Ackles). Though he managed to emerge victorious at the end of every demon-hunt, in real-life, he miserably failed to save his own heart from the gorgeous Genevieve Cortese, playing the demon Ruby.

In July 2008, she took on the guest role on season 4 of the award-winning series and instantly caught Jared’s attention. As elaborated by Jared during a ‘Supernatural’ panel back in 2012, “I was a single dude, and she was a pretty girl in her underwear on her first day on set. I was very excited to meet her. Meanwhile, I think she was like, ‘Who is this long-haired A-hole who thinks he can come (to) talk to me while I’m reading a book?’

He added, “I interrupted her while she was reading a book and I think she got kind of fussy about it.’ The ‘Gilmore Girls’ alum might have bothered Genevieve then, but he sure won her heart eventually. After mustering up the courage to talk to her for the first time, Jared and Genevieve began to unravel each other’s personalities, and after four months, went on their first lunch-date!

Jared Padalecki left no stone unturned to win the woman of his dreams, and this includes him popping the question in the most fairy-tale way. He went down on his knee for Genevieve Cortese at the Metropolitan Museum of Art in October 2009. In addition to the unique setting, he chose to propose her in front of their favorite “Joan of Arc” painting by French realist Jules Bastien-Lepage. The couple took their sweet time before announcing the happy news in January 2010 and tied the knot shortly after. 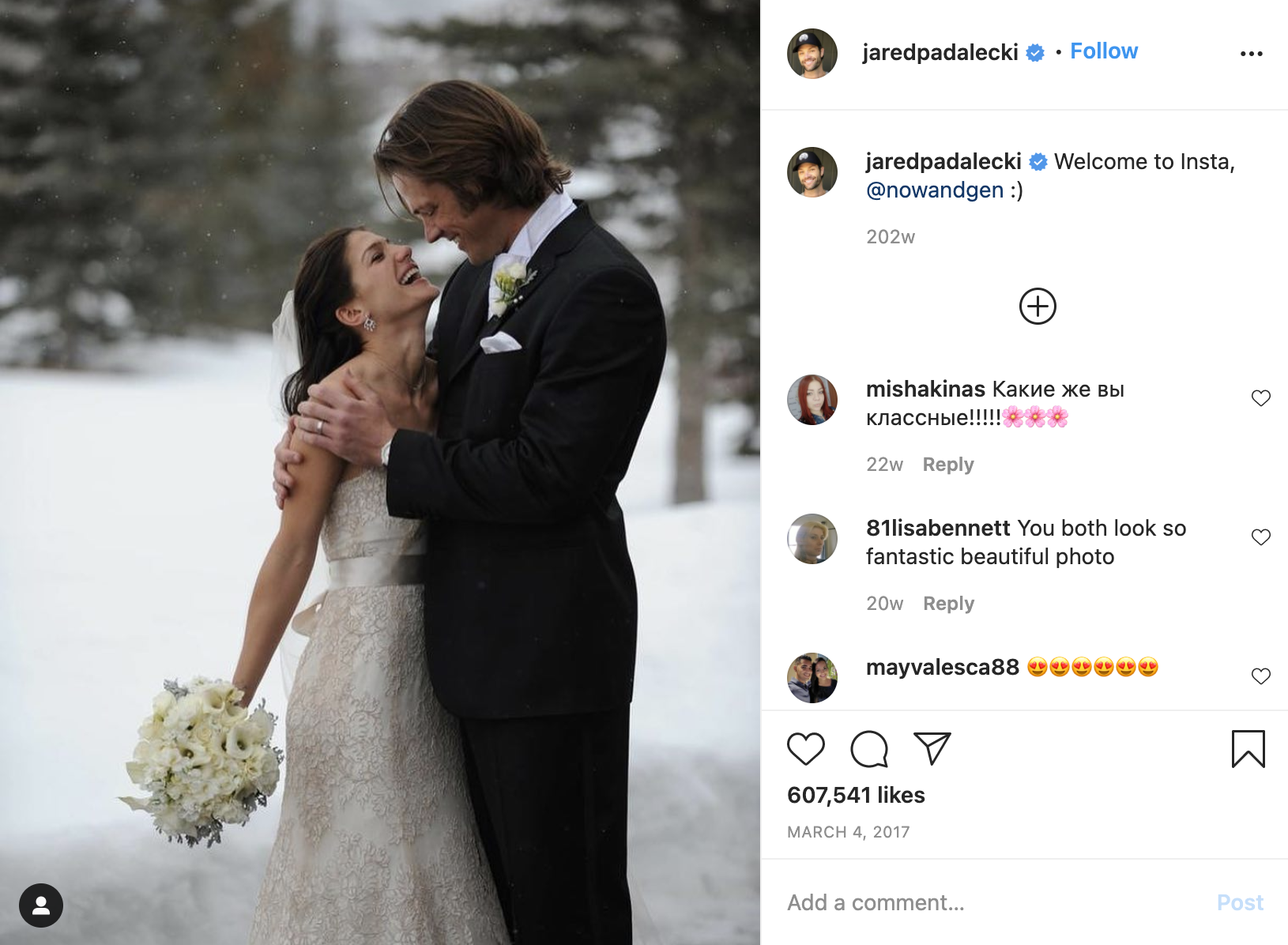 On February 27, 2010, Genevieve walked down the aisle for Jared at her hometown, Sun Valley, Idaho. In June the same year, she elatedly confessed to the Sun Valley Magazine about her wish to have a snowy wedding and how she even performed her “best snow dance to the gods.” 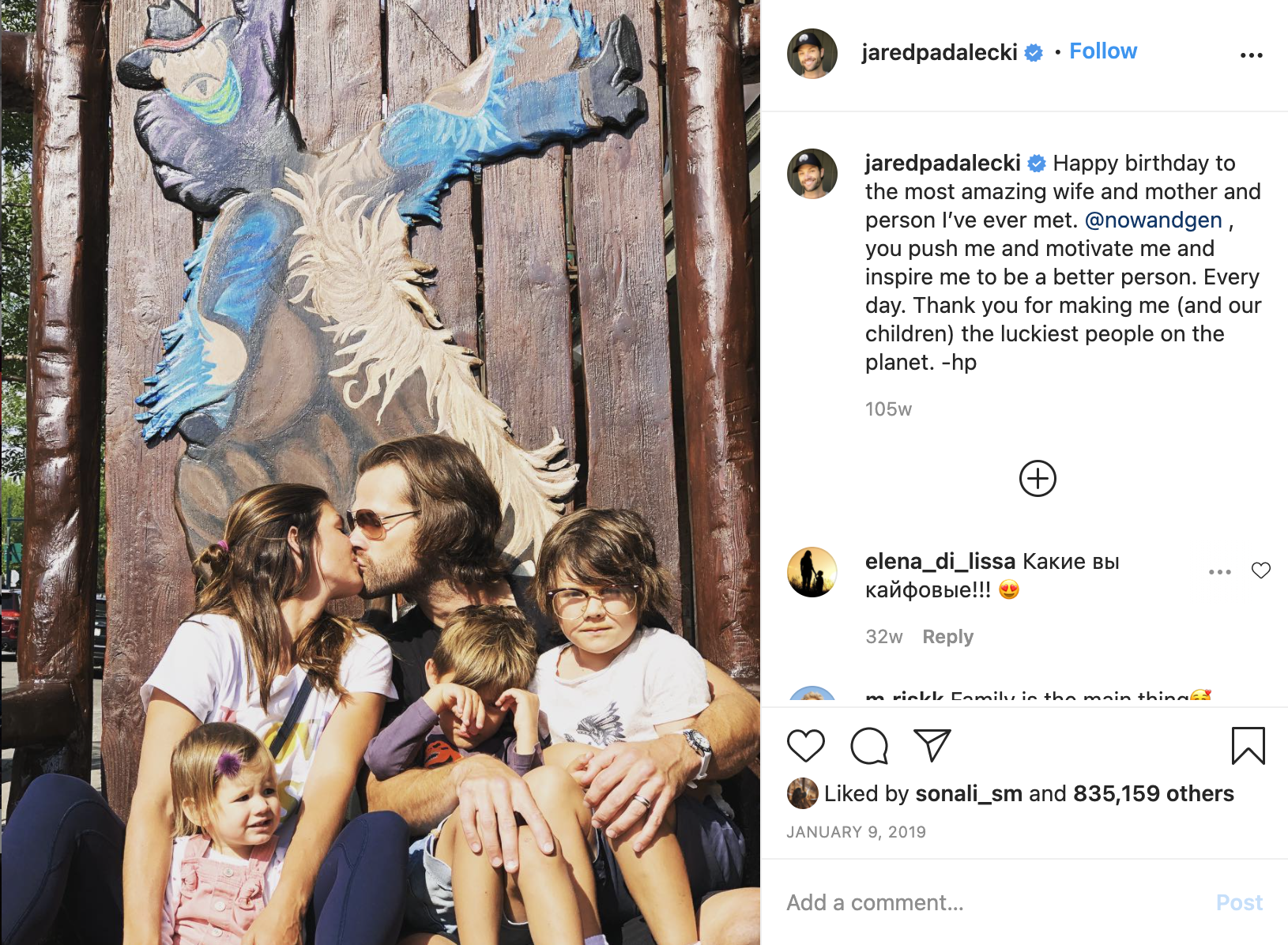 The long-time married couple, Jared Padalecki and Genevieve Cortese has set the bar too high as lovers, partners, and parents. In 2012, when asked about his preparation before becoming a father for the first time, the ‘Walker’ star adorably replied, “I’ve been trying to do everything I can to be the classic father: when she needs ice cream, I go get ice cream.” 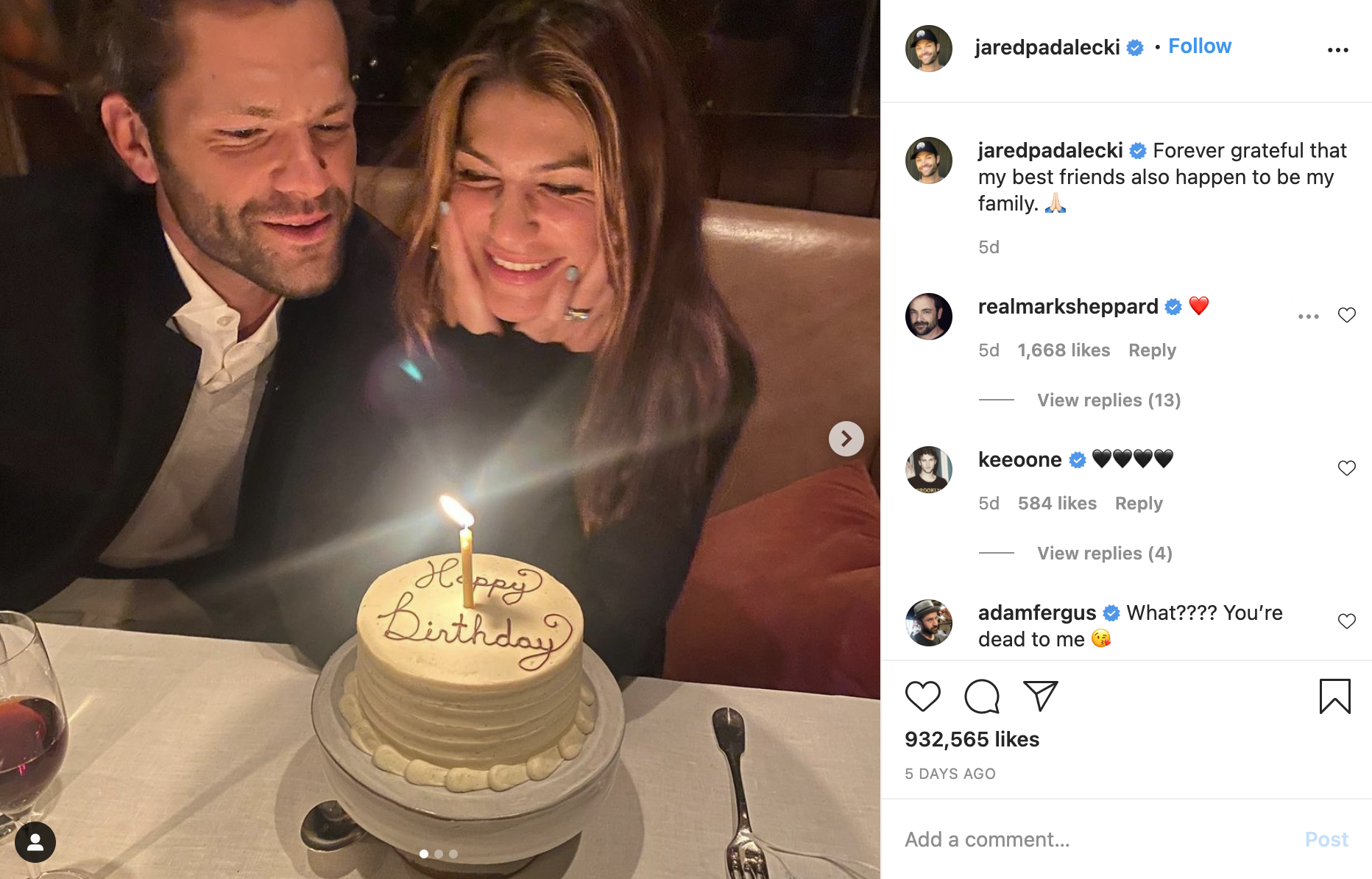 The talented actor added, “If she needs a foot massage, I do the foot massage. I’ve (been) doing everything I possibly can.” Jared undoubtedly has a heart of gold, and so does his life partner, Genevieve. The two are still married and have been happily living in Austin, Texas, with their children and fur-baby.

Read More: Where Was Supernatural Filmed?