Are Jason and Justina From I Love a Mama’s Boy Still Together?

TLC’s ‘I Love a Mama’s Boy’ revolves around four couples wading through their relationship amidst the strong presence of the guys’ mothers. With ample compromise and negotiations, this show is fun to watch. We see the couples trying to maintain a delicate balance within their families. One of the couples, Jason and Justina, has built a strong relationship, while Annette, Jason’s mother, tries to embolden her presence as the matriarch. Viewers are curious to know the fate of Jason and Justina, and thus we decided to do some follow-up. Here’s what we know about the course of their relationship!

Jason and Justina: I Love a Mama’s Boy Journey

Jason and Justina have built a strong relationship for the past five years. Justina is his fiancée and the mother of his daughter, Taylor. After being engaged for some time, the couple decided to take their relationship towards marital bliss. On the show, Jason claimed that he has always maintained that he shares a good relationship with his mother, even though things slightly changed since he started a family. On the other hand, Justina felt that Jason has always been a mama’s boy as he had given her a disclaimer about Annette’s presence in their lives. 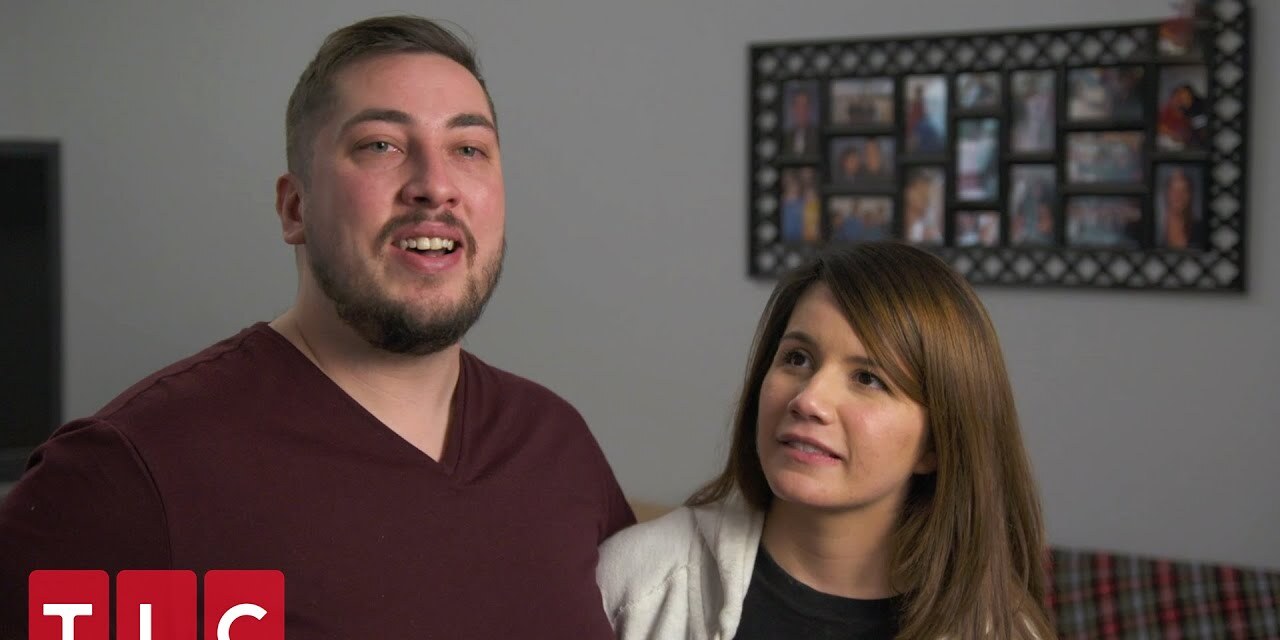 Justina stated that even though Annette has some disagreements with her, Annette can be a good grandmother to her child. Things shook up a little when Jason breached the news of moving out of state with his fiancé to his mother. Annette was clearly not ready for a long-distance relationship with her son and almost broke down upon hearing this possibility. She felt that Jason wasn’t being considerate of her feelings. The cushiony feel to the three-way relationship of Jason, Justina, and Annette clearly took a hit midway. 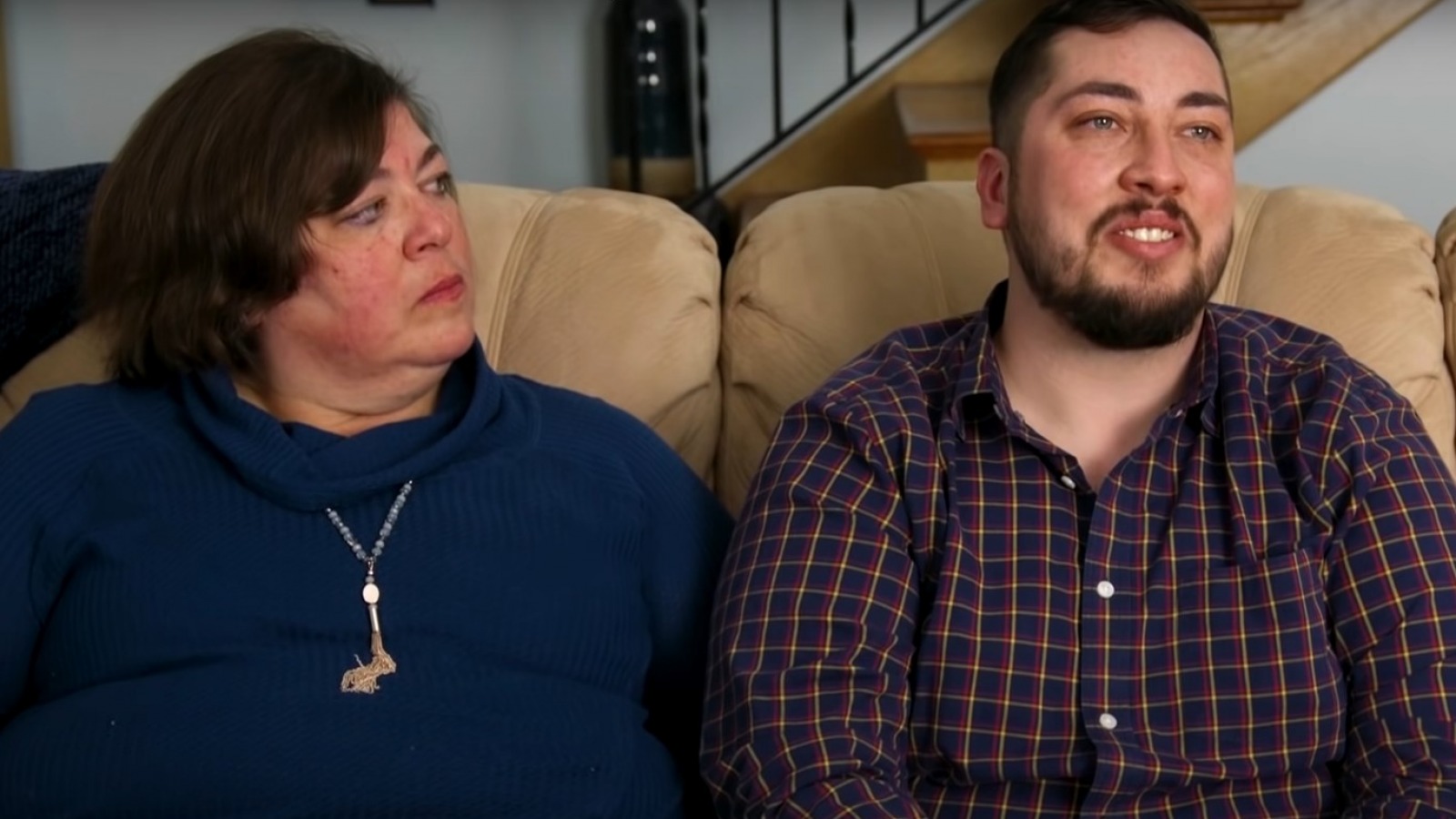 Are Jason and Justina Still Together?

Despite all these developments, Jason and Justina are very much together. In fact, they have started planning their wedding that Justina feels has long been overdue. It is yet to be seen how well their planning goes and whether it reaches a fruitful culmination. Their journey till here has not been easy, to say the least. Annette and Jason have some significant issues when it comes to parenting. 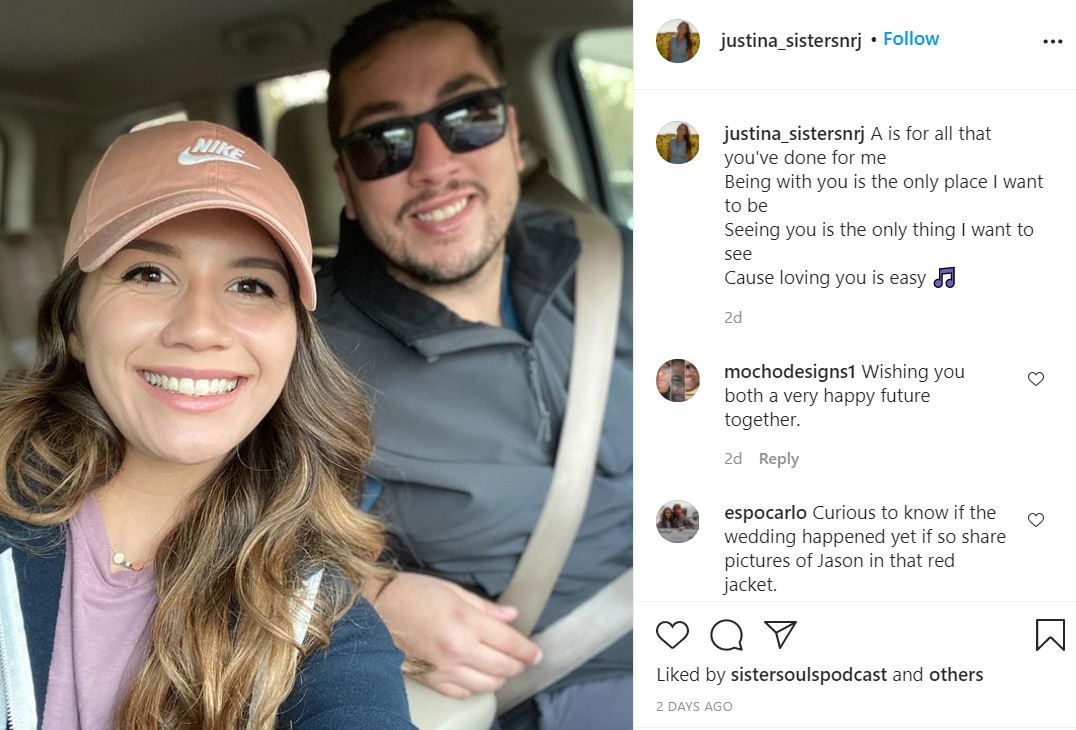 For example, when Jason and Justina take Taylor to the toy shop, Annette tags along. Jason wants to give a single toy to Taylor, whereas Annette insists on buying her more. For Jason and Justina, it’s a rewarding strategy to raise a child, and they are visibly irked by Annette’s meddling. This moment has perhaps been the most polarizing as some viewers thought that a grandmother should be allowed to indulge in her grandkid while others found her to be overbearing. When it comes to their wedding plans, we see a conflict brewing between Justina and Annette, who seems to hijack the couple’s wedding by dictating her own terms. 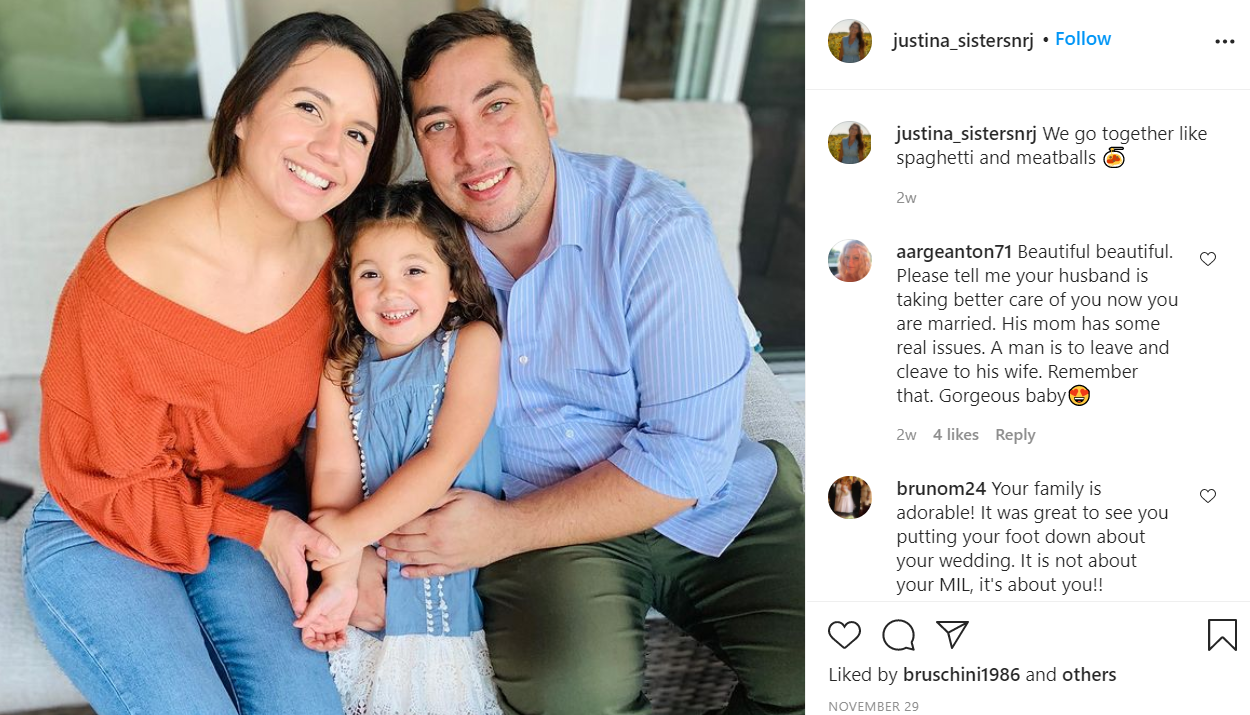 She even picks up Jason’s marriage attire and her own choice of the wedding venue. This conflict is sure to create sparks, and what better than such drama to keep the viewers engaged! Annette is slowly pushing her way into Jason and Justina’s wedding, and it remains to be seen how everything plays out. The couple is on the cusp of an important part of their life, and fans wait to see how Jason deals with his mother and iron out the differences. As of now, Jason and Justina are going strong, and we can’t wait to see how things pan out in the future.

Read More: Are Shekeb and Emily From I Love a Mama’s Boy Still Together?