Are Jesse and Jeniffer From 90 Day Fiancé Still Together? 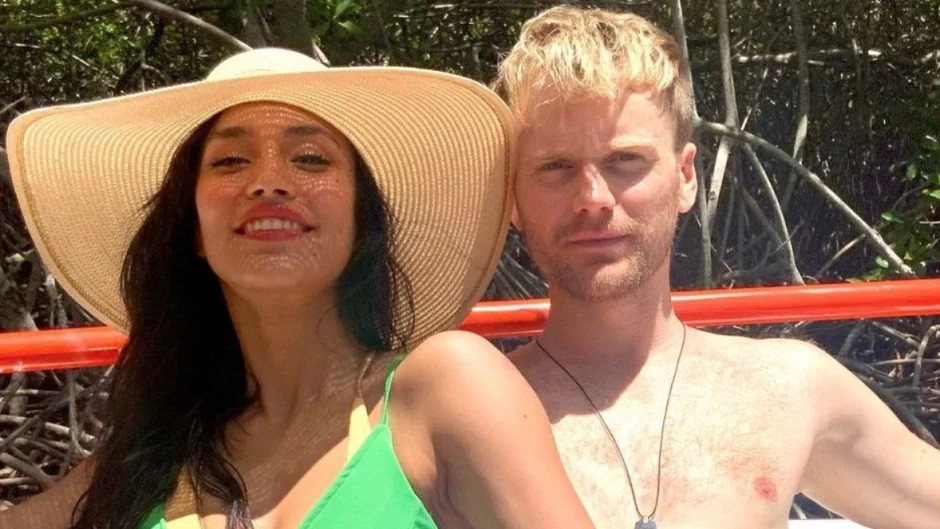 ’90 Day Fiancé’ is a reality series that revolves around those couples whose engagement is racing against the clocks. All the pairs have acquired a K-1 Visa that allows foreign fiancés to marry their American partners. The visa only allows them 90 days to get married, but most relationships may not survive to see the happy day. Most couples on the show meet their fiancés for the first time during the process after meeting online or maintaining a long-distance relationship. As much, the newfound closeness brings several revelations.

Thanks to the success of the series, the show has received several spinoffs, including ’90 Day: The Single Life.’ The series follows a select group of people who were initially a part of the original show, but their relationship did not survive. Hence, they are in the market for a new partner and a relationship that will hopefully have a happier result. One of the couples who came together on the spinoff and won several hearts is Jesse Meester and Jeniffer Tarazona. The two weathered several difficulties to make their relationship successful and gain popularity. Naturally, many are curious about the two. Are the two lovebirds still together? Well, here’s what we know about the same!

Jesse Meester, a resident of Amsterdam, Netherlands, gained attention since his debut on ’90 Day Fiancé: Before the 90 Days.’ He became a part of the show due to his relationship with Darcey Silva from Connecticut. The couple got along as well as oil and fire. Accusations of manipulations and overreaction, among others, kept flying between the two. It was clear to even the most optimistic viewers that the two would not last forever. As predicted, the two broke up, and Jesse decided to be a part of the ’90 Day: The Single Life’ despite the negative reputation he had gained during his time on the previous show.

Jeniffer Tarazona’s time on ’90 Day Fiancé: Before the 90 Days’ followed quite a different route. She met Tim Malcolm on an online dating site. Though Tim initially couldn’t believe his luck, he soon packed his bags and flew over to Colombia to meet up with his Latina girlfriend. However, it was soon revealed that Tim had not been truthful to his partner. Apparently, Tim’s ex-girlfriend, Veronica, was also from the country. In fact, Tim helped Veronica co-parent her daughter. Jennifer was not happy with Tim’s closeness with his ex-girlfriend and hated the lack of intimacy on Tim’s part. Ultimately, the two decided to part ways, though it would not be the last time they saw each other.

Season 2 of ’90 Day Fiancé: Before the 90 Days’ saw Jesse and Jeniffer together as a couple. The two were talking with each other over the internet for almost a year before meeting on the show. The relationship had several road bumps thanks to Jesse’s reputation and Jeniffer’s close friendship with her ex, Cacua. They also gained flak for seemingly only dating for views and not actually being into each other. Jeniffer’s ex, Tim, who is also a part of the show, was also quite vocal regarding his doubts about the longevity of the relationship. On the other hand, Darcey Silva, Jesse’s one-time love, said she did not care one way or the other and would be delighted for the two if they were with each other.

Despite the speculations of fakeness, Jesse and Jeniffer seemed to be in love and definitely shut several mouths with their engagement. However, given the nature of the show, that might not be the ultimate commitment. Several fans of the show are curious to know just what the two are up to. Have they split up or taken the next step? Luckily for them, here’s all they need to know.

Are Jesse and Jeniffer Still Together?

A post shared by Jeniffer and Jesse Meester (@jenifferandjesse)

Apart from the wedding bells, fans are also theorizing about a possibility of a baby, especially due to their recent interview on the show. “The goal is to spend our lives together,” Jeniffer told host Shaun Robinson. “I can’t wait to see the future, a mix between Jesse, a little Jesse, and Jeniffer.” “J and J baby,” Jesse chimed in. It seems that Jesse and Jeniffer are happy with each other and hope to expand their family. We wish them all the best in their endeavors and hope they have a great life ahead.